Zlatan Ibrahimovic provided a goal and an assist as he made his return to action in an AC Milan shirt during a 9-0 friendly win over sixth-tier Italian club Rhodense.

Sweden’s all-time leading goalscorer represented the Serie A club between 2010 and 2012, and he sealed his return on Thursday by signing a short-term contract.

The 38-year-old has been out of action since leaving LA Galaxy in November, and he played in the friendly at Milan’s training ground in Carnago in an attempt to rebuild his match fitness.

READ ALSO:    Build A Website For Your Business Today 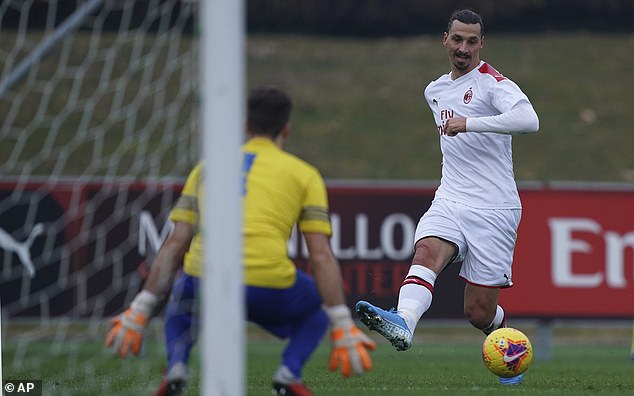 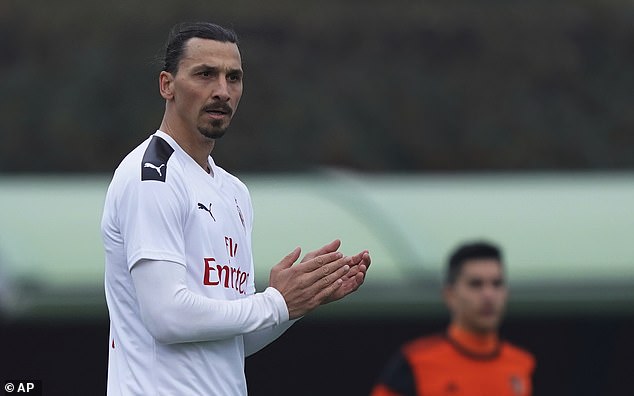 Milan manager Stefano Pioli fielded a strong XI in the first half, with Gianluigi Donnarumma, Theo Hernandez and Giacomo Bonaventura among the stars on show.

Ibrahimovic spearheaded an attacking front three, with Hakan Calhanoglu and Suso out wide.

Davide Calabria netted the first two goals of the game before he set up his new Swedish team-mate for a tap-in to make it 3-0 in the early stages.

Ibrahimovic then recorded an assist as Calhanoglu made it four, before Paqueta added a fifth on the cusp of half time.

Pioli made 11 changes during the interval, with defender Mattia Caldara entering the fold having not played in a match since April last year.

Each of the second-half forwards scored a goal, with Piatek netting a brace and Rafael Leao providing the assist for Samu Castillejo as the score finished 9-0 in a useful runout for the Rossoneri. 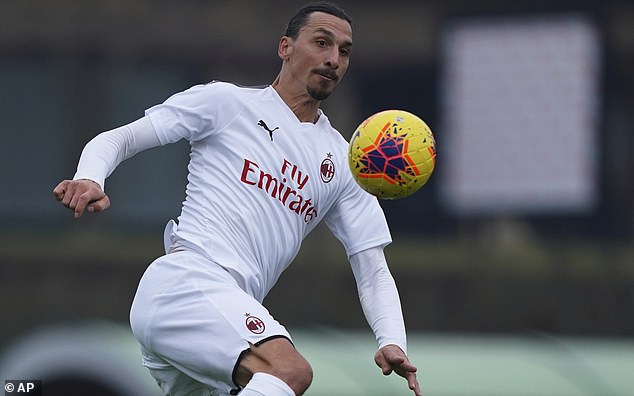 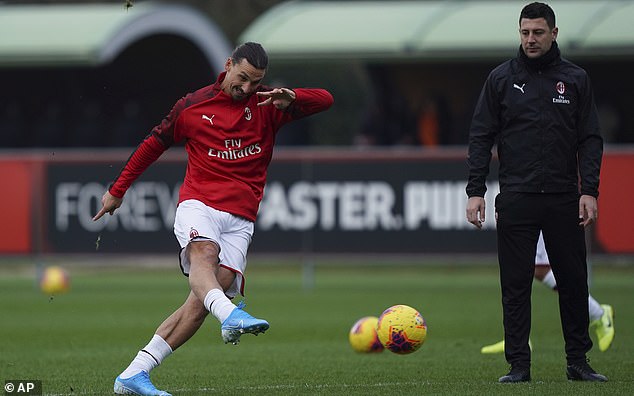