The world’s oldest dad has died in a house fire at the age of 104.

Indian former wrestler and farmer, Ramjeet Ragav made major headlines in 2010 when he welcomed his first son at 94 and again when he broke his own record two years later by welcoming another son at the age of 96. 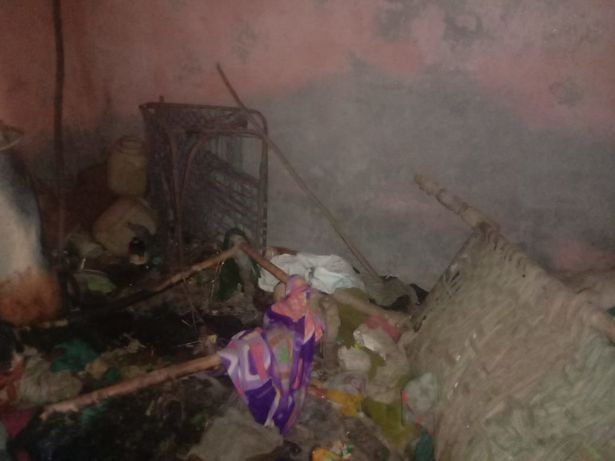 Mr. Ramjeet died in hospital after suffering severe burns during the blaze on Tuesday last week at his home in Kharkhoda, near New Dehli. 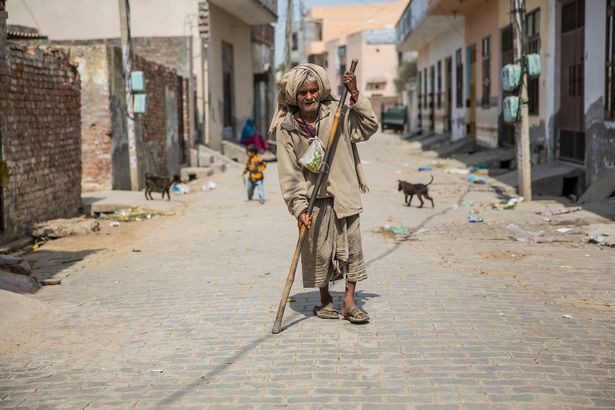 A neighbour Subodh who went to help him after hearing his cries for help said: ‘I saw smoke coming from his home and then I heard him calling for help. I ran over and saw him lying on the floor on fire.

‘I splashed water on him and helped him to my vehicle before I took him straight to the local hospital. 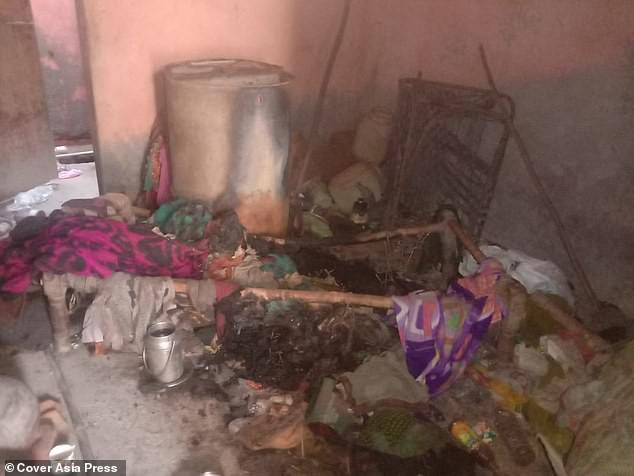 “Doctors gave him immediate treatment. His left side was badly burnt. But the doctors there referred him to another hospital in Rohtak so I took him and admitted him before I went home.

“The following day I was told he had died.” 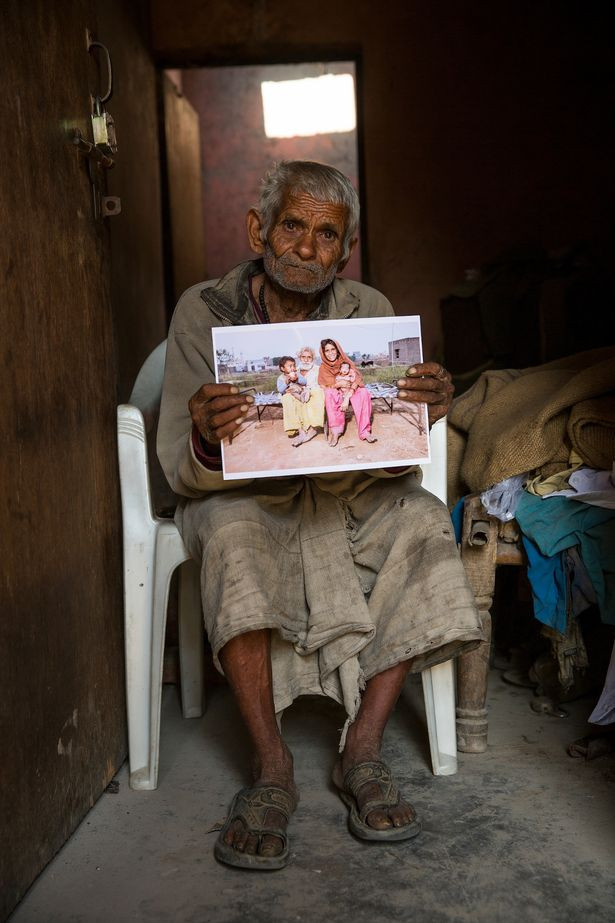 Ramjeet’s wife Shakuntala gave birth to their first son, Vikramjeet, in 2010 when she was 60 and he was 94. In 2012, they welcomed their second son Ranjeet. 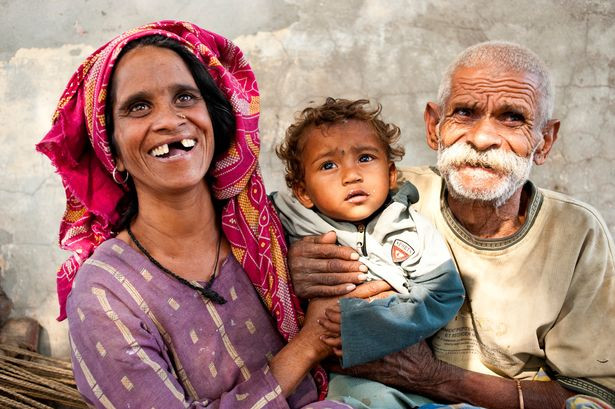 At that time, the couple even claimed to have sex three times a night in their hut in Kharkhoda, Sonipat, outside the Indian capital of New Delhi. 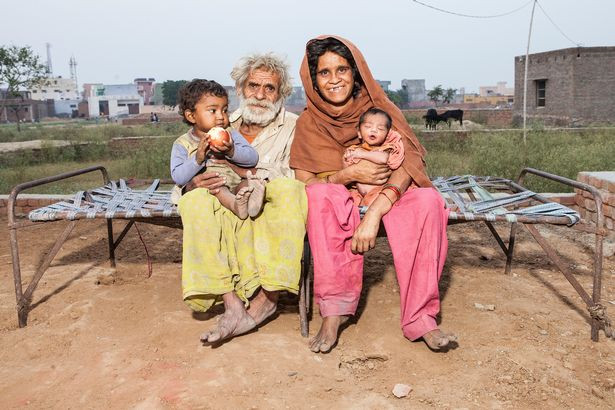