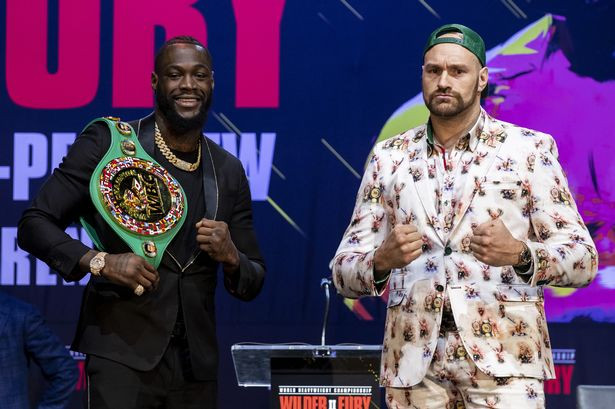 American boxer Deontay Wilder has officially confirmed his rematch with Tyson Fury a day after posting a Twitter video where he claimed ‘no one can take his pride and that the war has just begun’. 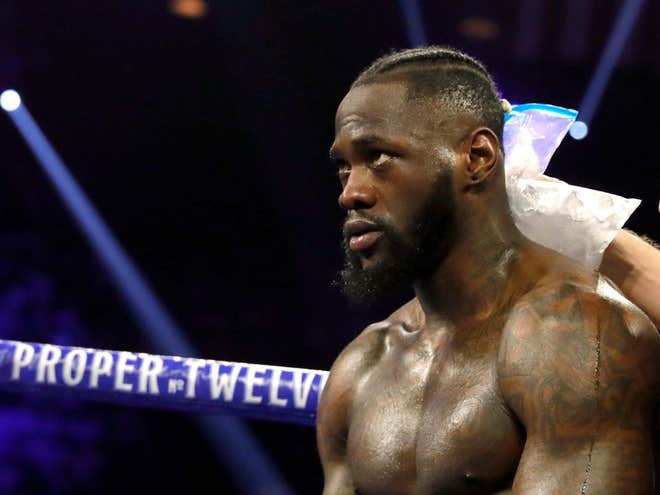 Wilder lost his first professional fight to Fury on February 23, losing his WBC belt to the Gypsy King in the process. Fury bulldozed Wilder throughout the match, knocking him out twice before Wilder’s trainer Mark Breland was forced to throw in the towel seeing his athlete had suffered extensive ear and mouth damage.

A lot of boxing fans wanted to see an a fight between Tyson Fury and Anthony Joshua next, given that Fury had fought Wilder twice and outclassed him in both, but Wilder has chosen to trigger the rematch clause signed in his contract with Fury and a July date has been agreed. “Wilder’s representatives formally notified us last night that they have accepted the rematch,” Bob Arum, Fury’s co-promoter and owner of Top Rank promotions told Ringside Reporter Live on Sunday.“It’s going to happen in the summer before the Olympics.” Arum admitted he was not sure Wilder will have fully recovered by July following the bruising, two-knockdown defeat, which saw him suffer a badly-cut ear and lip. After Fury’s impressive win over Wilder where he taught Wilder some boxing essentials, Wilder gave off a series of excuses why he lost the match.“I had no legs,” Wilder said. “I’m surprised I went that long.

I had no legs, and I knew I was in for a fight with these legs and the condition I was in. It was crazy. But, you know, again, it’s nobody’s fault but mine.”“I wore the costume that was that heavy, and I paid the price. I traded the tribute to men and women [for] my title, and you know, as a warrior, I was gonna fight.“My job was to fight under any circumstances, as a king, and that’s what I did. And I don’t take nothing back.”