Westerners and tourists have been urged to immediately leave Dubai, Abu Dhabi and Israel following outrage in Iran and Iraq after the Us Military carried out drone strikes that killed top Iranian General Qasem Soleimani following orders from US president Donald Trump early Friday morning. 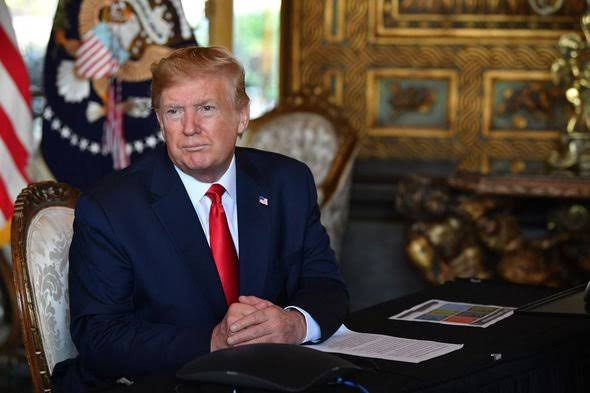 Iran’s foreign minister Zarif said the killing was as ‘an act of international terrorism’ and now military experts have warned that holiday spots like Dubai, Abu Dhabi and even Israel isn’t safe for Westerners to be in at the moment. 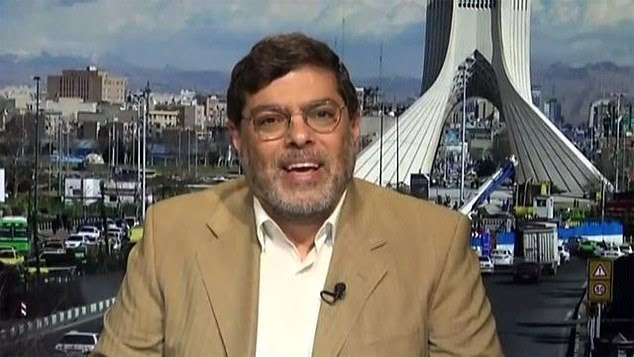 Iranian Professor Seyed Mohammad Marandi, from the University of Tehran who is also a Military analyst, speaking to the BBC said: “If I was a Western citizen I would leave the United Arab Emirates immediately. 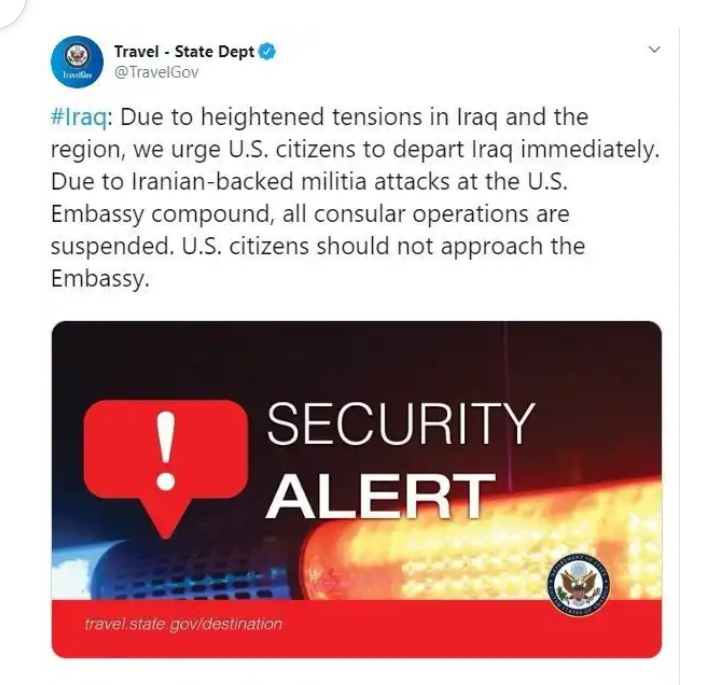 “Not only will Iranian leaders retaliate but also Iraqis will retaliate.

“The Americans have murdered Iraqi war heroes, this was a senior Iraqi government official.

“The American position in Iraq is no longer sustainable and I think that the whole region is now a threat.”

“The whole region’s future is unclear because of the terrorist attack committed in Iraq. No matter how you frame it, it’s the equivalent of assassinating the British commander of the British armed forces.”

The US Military has approximately 5000 troops in Iraq, making them a high priority target for the Iranian regime.