A suspect in the brutal murder of South African student, Precious Ramabulana has been arrested.

The 21-year old, who was a Business Management student of Capricorn TVET College, Ramokhopha campus, Limpopo, was stabbed to death on Sunday morning just after 2am.

Ramabulana had also been raped and had died from 52 stab wounds. 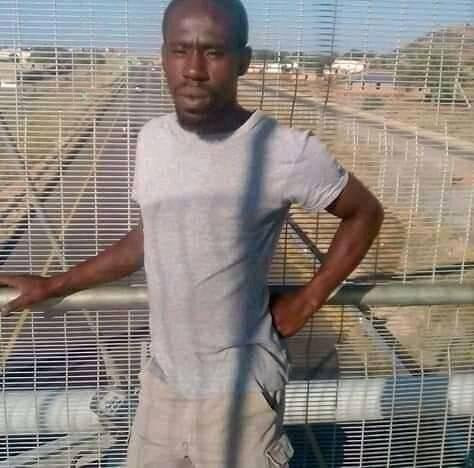 Provincial police spokesperson Brig Motlafela Mojapelo had earlier said that the student had been asleep in her rented room when she was attacked by an unknown man.

“It is alleged that the deceased was asleep in her rented room at GaJoel Section in Mokomene when the suspect gained entry through the window and started attacking her. He then stabbed her several times and fled from the scene. Her frantic screams were heard by a neighbour who called the police.

“On arrival, her body was found in a pool of blood with several stab wounds. The motive for the attack is unknown at this stage,” Mojapelo said.