UK Athletics are facing further disruption after a key figure in their ongoing performance review resigned.

Vikki McPherson, a former athlete for Great Britain, had been in charge of the independent review, which was launched in June to improve the elite set-up for the 2024 Olympic cycle.

However, McPherson’s departure ahead of its completion has come as a surprise in the sport. 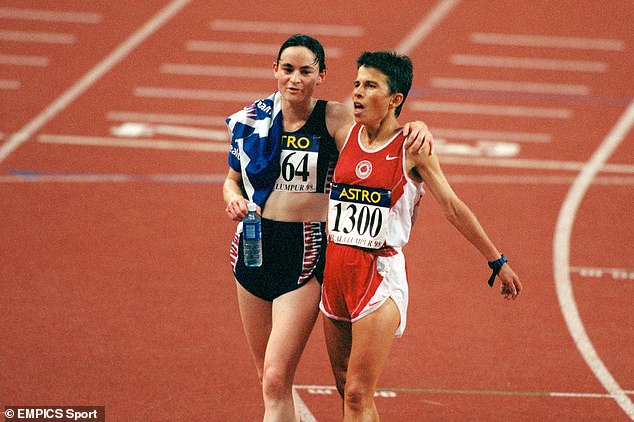 UKA did not comment beyond confirming McPherson’s impending exit – the former distance runner is serving a one-month notice period – but they believe there will be no delay in releasing the assessment’s findings, which are expected in early 2020.

The development comes at a time when UKA are already in a state of flux, with Neil Black leaving his post as performance director this week.

It is understood a replacement could be appointed in the coming days and that an internal candidate is likely to be chosen in a temporary capacity until the end of the Tokyo Olympics. 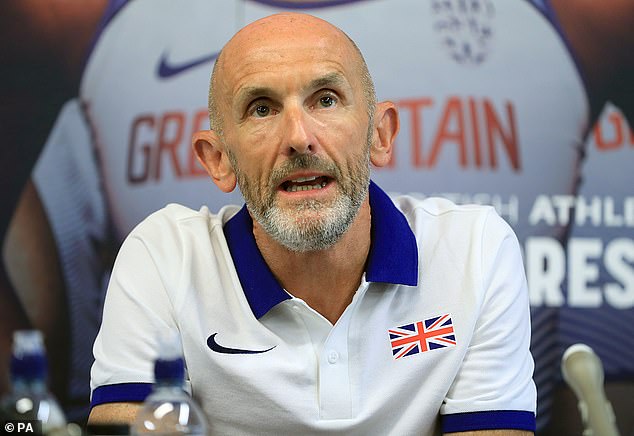 It is a less than ideal situation which has arisen in the wake of Alberto Salazar’s ban for doping offences.

Black’s previous support of Mo Farah’s former coach and the fact Britain missed their medal target at World Championships in Doha contributed to the announcement earlier this month that he would leave following seven years in the post.

His reign and the wider UKA World Class Programme set-up had drawn significant criticism from some quarters of the sport in this country, which is expected to reflected in the review.