When checked on by 6pm, the prison officials found nothing of concern. He was however found dead after the guards came back by 8pm. 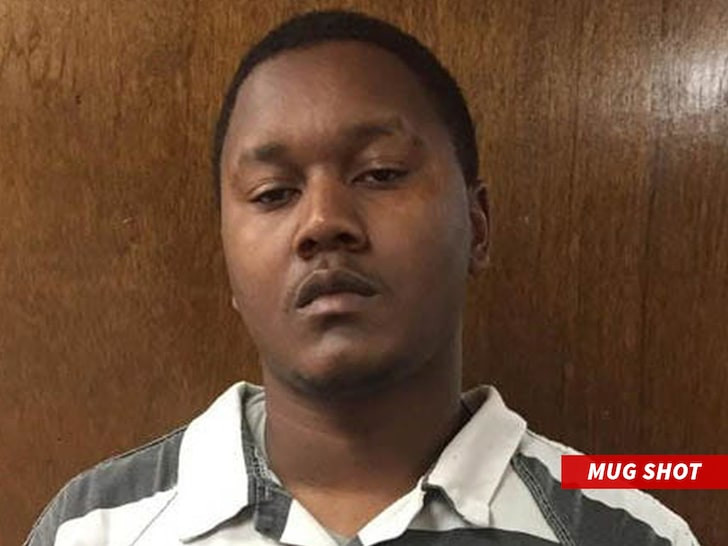 TMZ reported that the family of the deceased who have been notified of the incident, are not buying the story of suicide.

Gavin was handed a 20 year jail sentence after being found guilty of shooting and killing his biological father in 2016, in front of his mother. The incident reportedly occurred after they got into an argument.