Super Eagles Head coach, Gernot Rohr has revealed his stance on the prospects of home based Nigerian players playing for the national team.

Rohr guided Nigeria to an impressive 2-1 victory over Benin in Uyo on Wednesday as part of the Super Eagles’ road to the 2021 African Nations Cup, but picked only 2 home based player in his 23 man contingent. 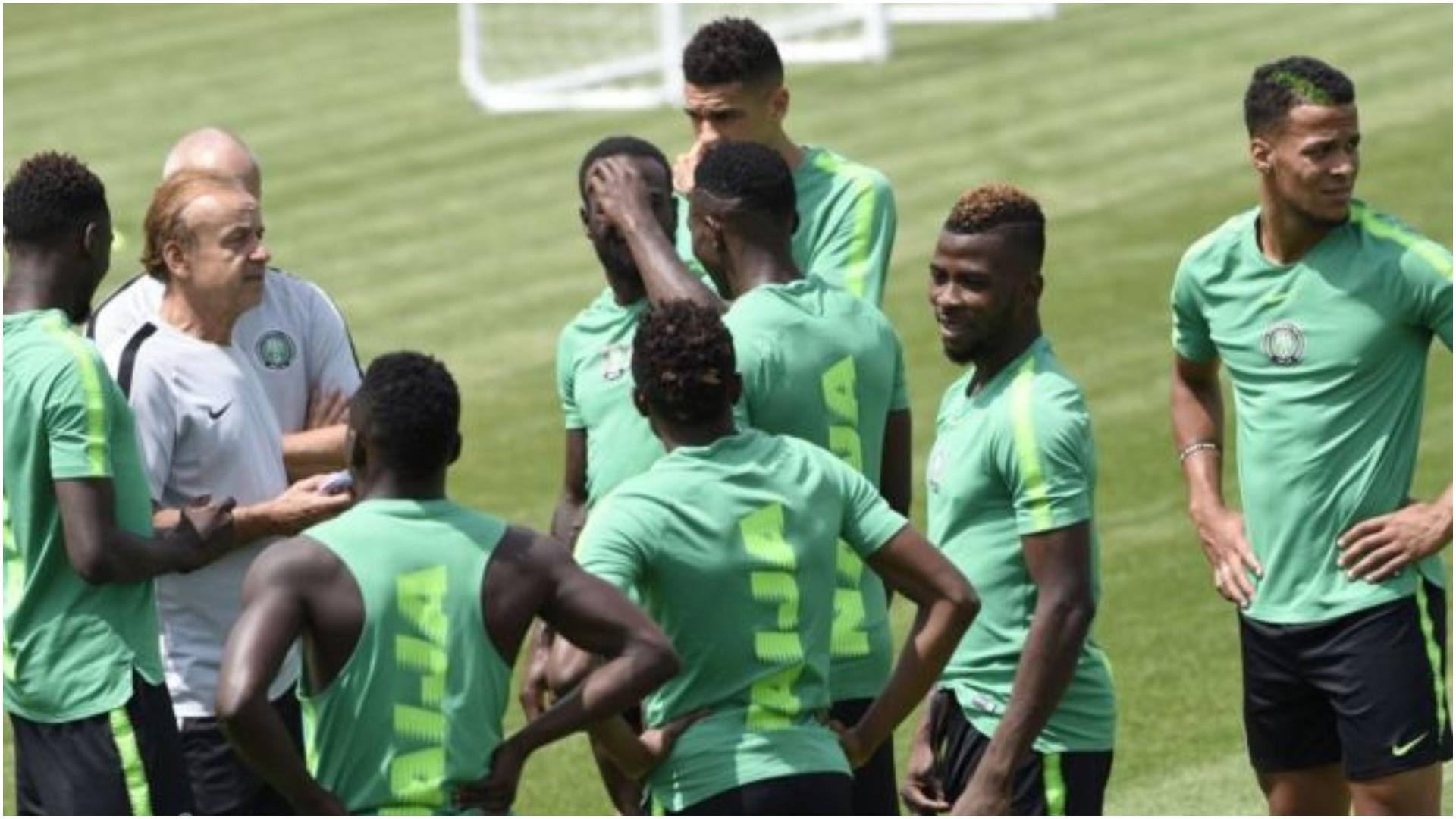 The Nigeria Football Federation wants to offer Rohr a new four year deal, but only if the coach’s contract includes a clause that will see him involve more home based players and go around Nigerian stadiums to monitor the Nigeria Professional Football League (NPFL).

Rohr, a former Bayern Munich defender, has revealed he will not be pressured by the NFF to pick players, but will only pick players on merit.

”The team is progressing and we now have young boys who are coming in. I know that you want more and more home-based players but the quality we have abroad is higher for the moment than in the home-based league (Nigeria Professional Football League).

”But we took somebody again to give him a chance, Ifeanyi from Enyimba, and we will all the time give the chance to the players who deserve”.