The Crown star Emerald Fennell has defended her portrayal of a young Duchess Camilla, by insisting the series’ presentation of her relationship with Prince Charles is ‘fair and true.’

The actress, 34, told The Sunday Telegraph she wants to show viewers that the Duchess ‘was just a young woman who fell in love,’ ahead of her appearance in the third series of the Netflix period drama.

The Crown’s third series will see the story behind Charles’ first relationship with Camilla in the early 1970s, which came before he first met Princess Diana in 1979. 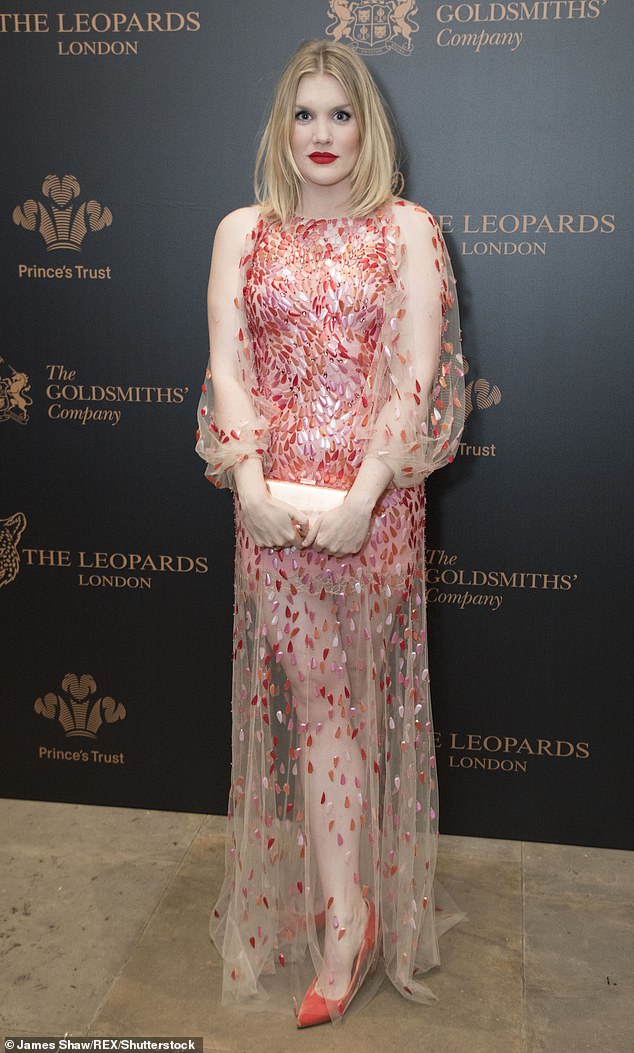 Strong: The Crown star Emerald Fennell has defended her portrayal of Duchess Camilla, by insisting the series’ representation of her relationship with Prince Charles is ‘fair and true’

Speaking about her role, Emerald said she does fear how viewers will react to Camilla, who dated Charles years before he met and married Princess Diana.

The Call The Midwife star said show writers are meticulous in ensuring that the royals in the series are portrayed fairly, but are aware that certain elements are fiction.

She said: ‘I think anyone who watched it would think it was fair and brilliant and beautifully done… I hope.’ 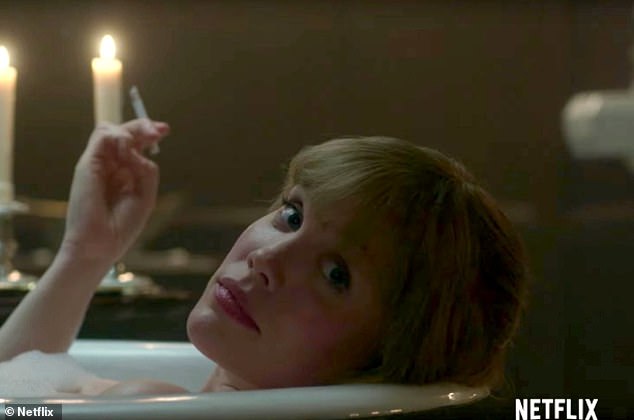 Romantic: The actress is set to take on the role of a young Camilla in the third series of the Netflix drama, and says she hopes to bring a new side to the royal (pictured in character)

Little was known about Charles’ relationship with Camilla at the time, but it has already been teased that their meeting at the polo match will be recreated in the series.

Emerald went onto say she hopes to offer viewers a new side to the royal, who went onto marry Charles in 2005.

The pair were in a relationship until 1971 when Charles went on naval duties, and by the time they were seen at the polo match four years later, she was already married to cavalry officer Andrew Parker Bowles. 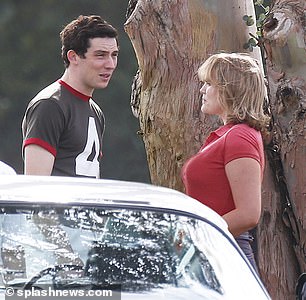 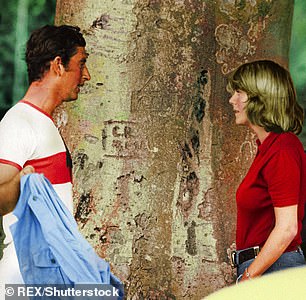 Drama: In the series viewers will see Charles’ relationship with Camilla in the early 1970s, including the pair’s meeting at a polo match (pictured right in 1975 and left filming the series) 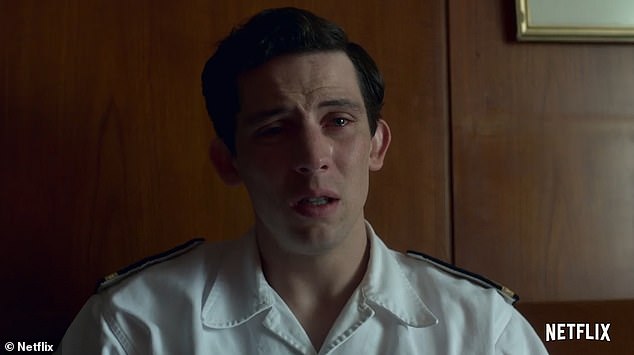 Embattled: In the third series Josh O’Connor will take on the role of a young Prince Charles, who is struggling under the influence of his royal parentage

The star also said the series won’t portray Camilla as a ‘villain’ despite her being responsible for the breakdown of Charles’ marriage to Diana.

She said: ‘I hope that it feels true. She was a young woman who fell in love with someone. And it’s a story I think that maybe hasn’t been told – the kind of story pre his marriage. So I hope that I have done a good job.’

Emerald will join The Crown for its third series, and will appear opposite The Durrells star Josh O’ Connor, who will play Prince Charles.

Olivia Colman is set to play Queen Elizabeth, while Tobias Menzies will take on the role of Prince Phillip as the series moves into the late 1960s and early 1970s.

The Crown Series 3 will be released on Netflix on 17th November. 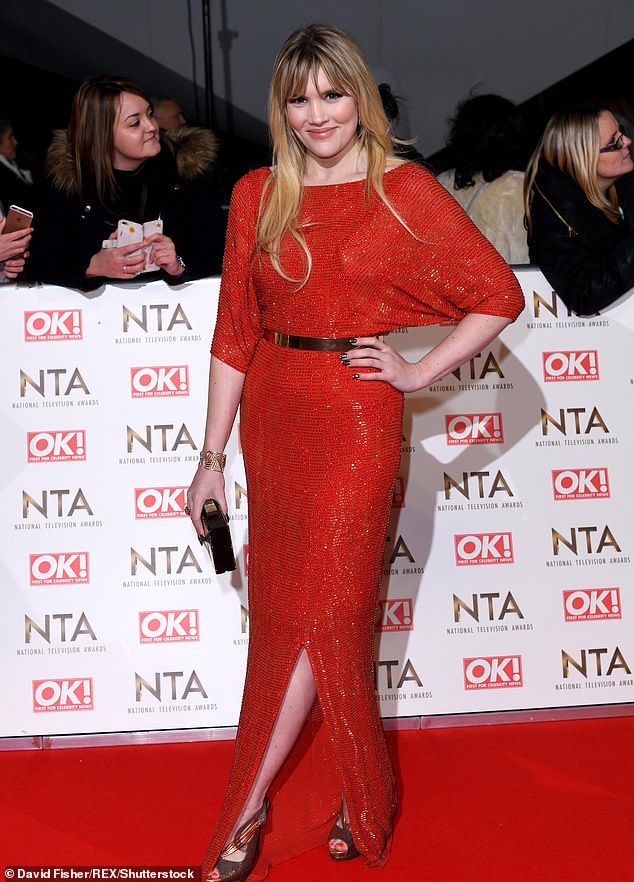 Important: Emerald added that she didn’t want to portray Camilla as a ‘villain’ and thinks the characters are all shown fairly despite some elements being fictionalised (pictured 2017)