Roger Federer first thought about how long his playing career would last in 2009 but a decade later the 38-year-old is still going strong and says he will keeping playing until his body decides otherwise.

Federer won his last Grand Slam in January 2018 when he claimed his sixth Australian Open but the Swiss has won seven ATP titles since then, taking his career tally to 103.

Federer, who ended the year behind Rafa Nadal and Novak Djokovic in the world rankings, said he cannot predict when he will stop playing. 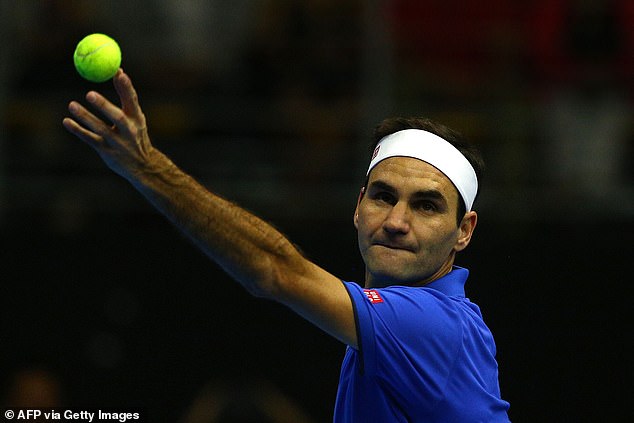 ‘My retirement will depend on my health. At the moment I do not see any reason to retire,’ the 20-time Grand Slam winner said ahead of exhibition matches in South America.

‘I did not think I would play beyond 35, 36 years and here I am. I am doing well physically. I cannot predict when it will be the time to stop. 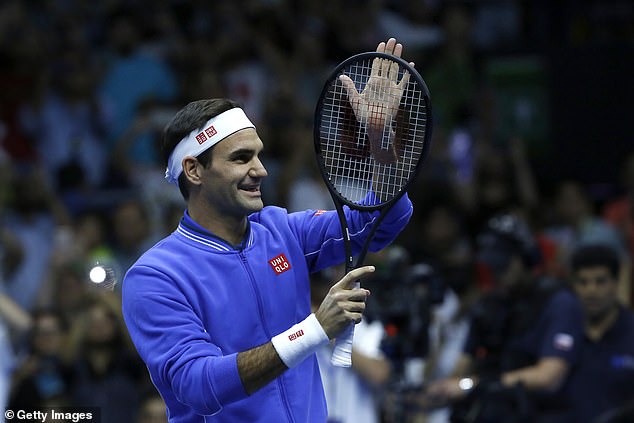 Federer is six titles shy of American Jimmy Connors’ record of 109 in the Open era. And he admits each one means more as he gets older.

‘With age everything gets a bit more difficult,’ Federer added. ‘But at the same time, with experience also you can savour the moments more.