Novak Djokovic and Roger Federer have been drawn in the same group for the ATP Finals in London.

The pair will do battle in the Bjorn Borg group at the O2 Arena and are joined by French Open finalist Dominic Thiem and Italian debutant Matteo Berrettini.

Top seed Rafael Nadal avoided Federer but finds himself in a tough-looking quartet alongside US Open runner-up Daniil Medvedev, Stefanos Tsitsipas and defending champion Alexander Zverev at the season-ending tournament, which begins on Sunday. 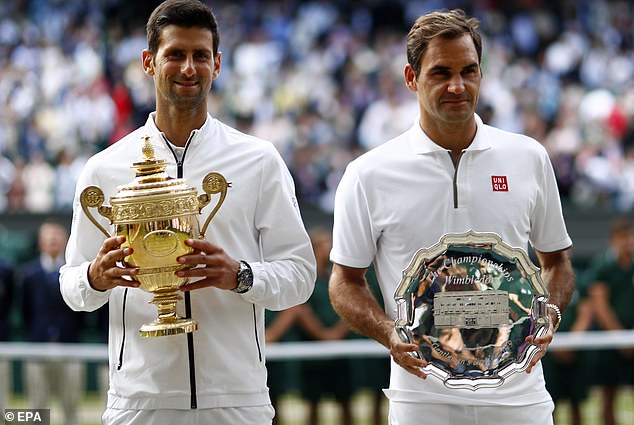 Doubts remain about Nadal’s fitness but he is hopeful of being able to compete.

The Spaniard suffered an abdominal injury at the Paris Masters last week and had to pull out prior to his scheduled semi-final against Denis Shapovalov, prompting concerns he may again miss the ATP Finals.

Writing on Twitter, Nadal said: “Despite having a small strain, I will travel to London. Thursday or Friday I will start serving. The idea is to be able to play the £atpfinals in London.”

Nadal has pulled out of the tournament four times since it moved to London in 2009 while he withdrew after one round-robin match on his last appearance in 2017.

The 33-year-old regained the world number one ranking for the first time in a year on Monday but has Djokovic breathing down his neck in the race for the year-end top spot.

Nadal, who has never won the title, would need to reach the final and win all three of his group matches to guarantee staying at number one.

The only British representative is doubles specialist Joe Salisbury, who makes his debut alongside American partner Rajeev Ram. 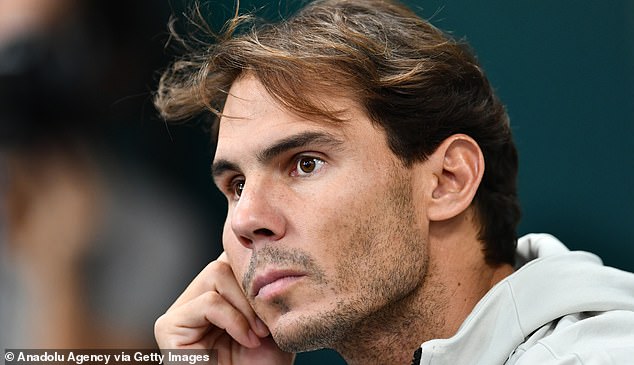