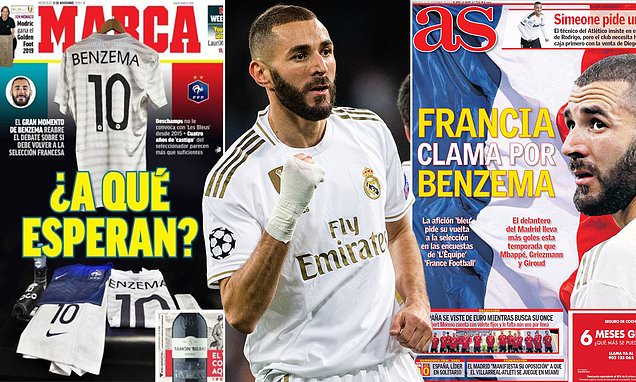 Calls are growing for Karim Benzema to earn a recall for France – four years after earning the last of his 81 caps.

The 31-year-old has enjoyed a strong start to the season at Real Madrid and leads their scoring charts with 11 goals in 15 appearances.

But he has been exiled from the French setup because of his involvement in the blackmail of Mathieu Valbuena over a sex tape in 2015. 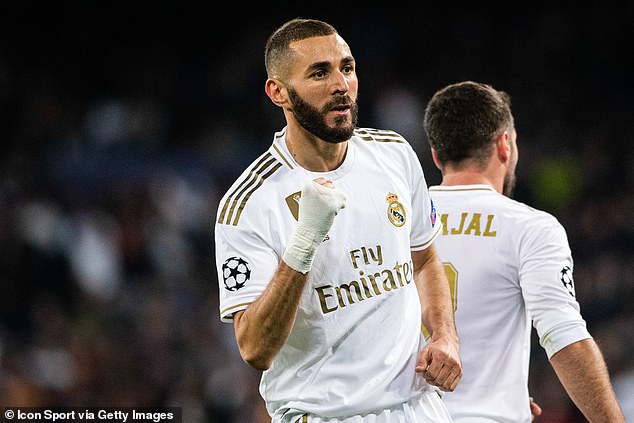 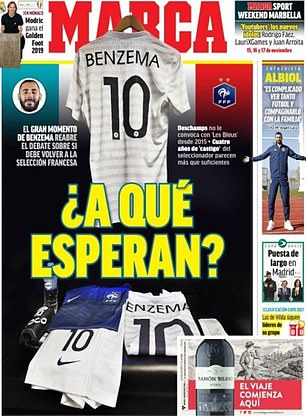 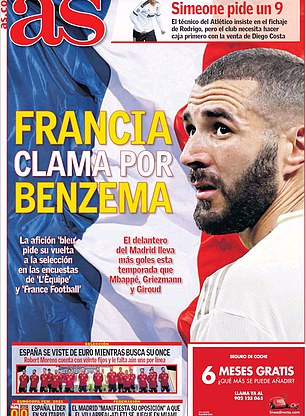 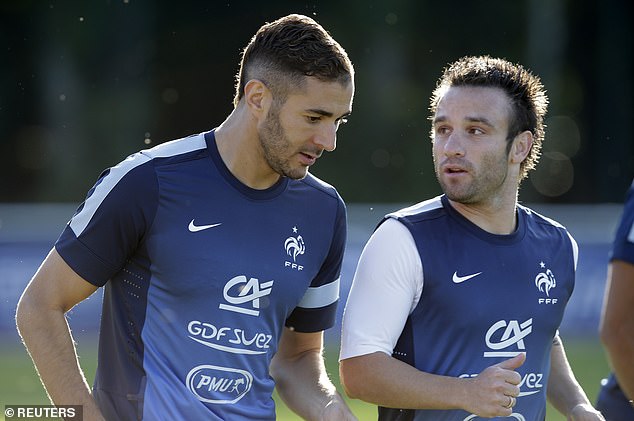 Now the French press are calling for Benzema to be given another chance by Didier Deschamps, having outscored Kylian Mbappe, Antoine Griezmann and Olivier Giroud so far this season.

The front pages of Madrid’s Spanish papers reflect the mood in France. Marca ask ‘What are you waiting for?’ while AS report the clamour for Benzema in his homeland.

An overwhelming 73 per cent said Benzema has been the best French striker so far this season in a survey conducted by L’Equipe.

Last week Zinedine Zidane agreed, saying he believed it was time for him to be brought back into the fold. 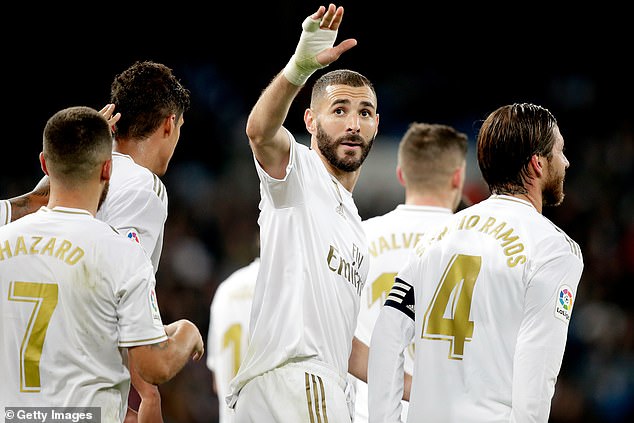 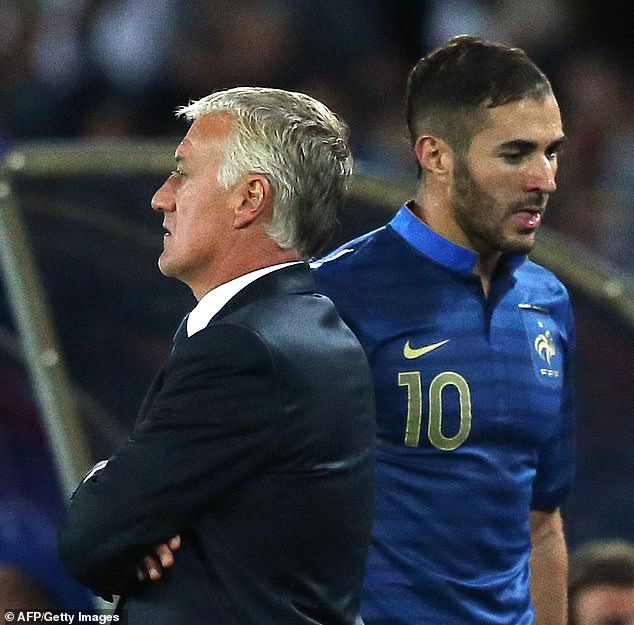 Zidane’s words have helped to reopen the debate in France. His resurgence coupled with Griezmann’s stuttering start at Barcelona have helped public opinion sway in his favour.

Benzema was initially suspended in December 2015 after his arrest a month earlier for allegedly bidding to blackmail team-mate Valbuena.