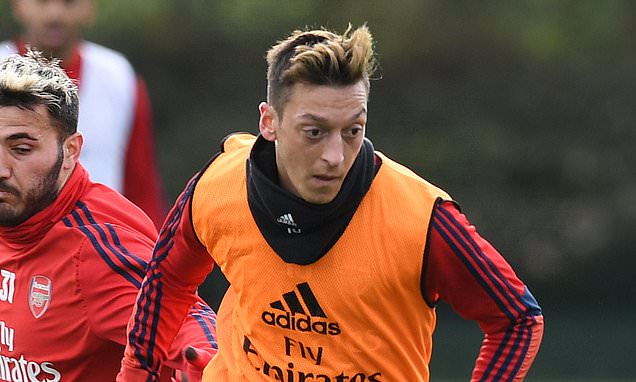 Ray Parlour has called on Unai Emery to give Mesut Ozil another chance at Arsenal, insisting the team needs the German’s creativity for the trip to Liverpool on Wednesday night.

The German has been on the periphery of Arsenal’s squad so far this season, playing just 142 minutes in two appearances.

Arsenal travel to Anfield for a place in the Carabao Cup quarter-finals and Parlour, who won three Premier League titles with the Gunners, believes the game could be the perfect time to bring Ozil back in from the cold. 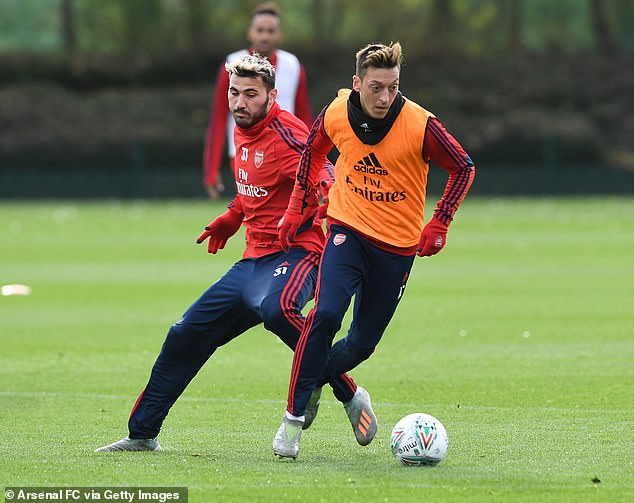 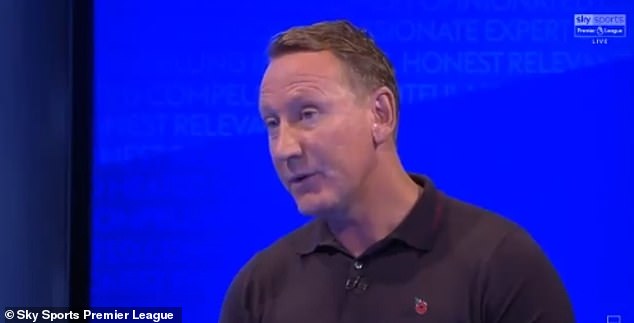 Speaking on Sky Sports’ The Debate, Parlour said: ‘I think the fans are little mystified on why he has been left out.

‘For me, when I was left out, I made sure I worked really hard in the next week to try and get back into the side.

‘Whether he has gone there and he’s taken it easy but the fans were singing his name against Crystal Palace.

‘He’s still got lots to offer, he’s a quality player and I think creativity in the midfield area is lacking a bit from Arsenal’s point of view.’

Ozil is expected to make his return to the Arsenal squad against Liverpool following heart-to-heart talks with Emery.

The German has controversially been axed from the Gunners squad for the previous six games casting huge doubt over his future at the club. 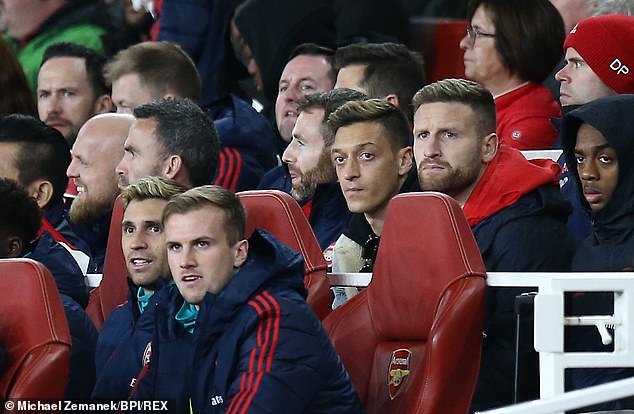 But Ozil is set to play at Anfield following showdown talks with Emery at the training ground and his recent application in training.

Emery said on Tuesday: ‘Yes, tomorrow. He’s in the group so he has a chance to play. We have had this morning a very good conversation, Mesut and me, and I said to him I haven’t changed my idea about him.

‘He knows what I want from him because it’s the same as last season in the first day of pre-season training when we had a conversation. It’s the same as one month ago and in that way, some circumstances weren’t helping us in every moment to be consistent or available to play.

‘But I will say I think the last weeks he has progressively been training well and adding his spirit to help us. For example, our conversation this morning was because I wanted to listen to him about how he’s thinking now to help us and be with us tomorrow. Then if we are in the same spirit and the same idea, to play. It was a very good conversation and tomorrow he’s in the group.’