Rafael Nadal was defiant in his response to a journalist who questioned whether his recent wedding affected him in his surprise ATP Finals defeat by calling it ‘bulls***’.

Nadal was beaten 6-2, 6-4 by Alexander Zverev in his opening match of the group stage of the London tournament on Monday.

World No 1 Nadal married longtime partner Xisca Perello in Mallorca last month and was angry that a reporter suggested his performance against Zverev could have been affected by that. 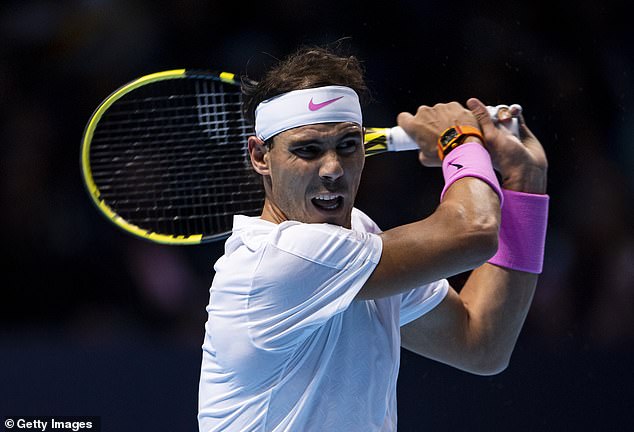 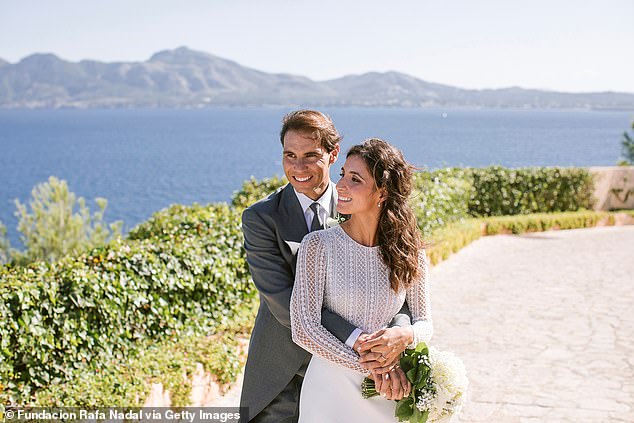 ‘I’m surprised I’m asked this after I’ve been with the same girl for 15 years and having a very stable and normal life,’ Nadal said.

‘It doesn’t matter if you put a ring on your finger or not. In my personal way, I’m a very normal guy.

‘I’m disappointed about my competitive spirit, because I wasn’t able to bring the game to that moment that I needed it. There are no excuses. He was much better than me.’

Nadal faces Daniil Medvedev next at the O2 Arena on Wednesday afternoon. 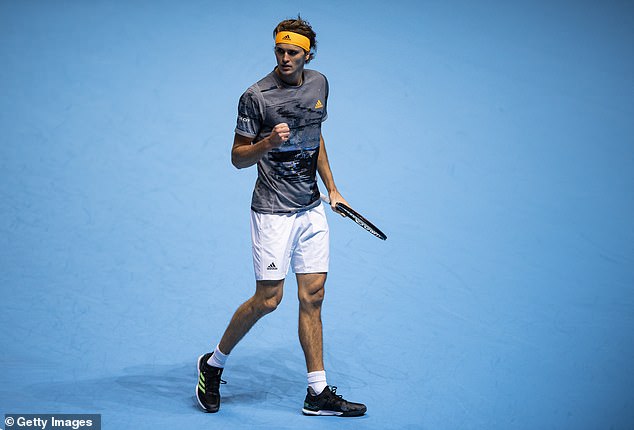 Nadal was beaten 6-2, 6-4 by Alexander Zverev in his opening match of ATP Finals on Monday