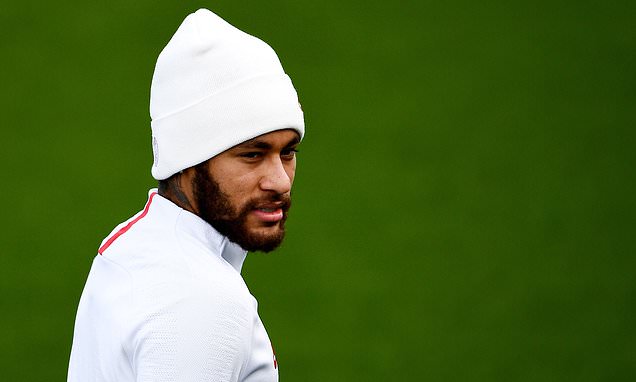 Neymar is reportedly hoping to return from injury in time for Paris Saint-Germain’s Champions League clash with Real Madrid.

The forward hobbled off early on during Brazil’s 1-1 friendly draw with Nigeria last month and has been on the sidelines after suffering a hamstring strain.

Neymar is now aiming to be make his comeback when PSG visit the Bernabeu on November 26, according to Marca. 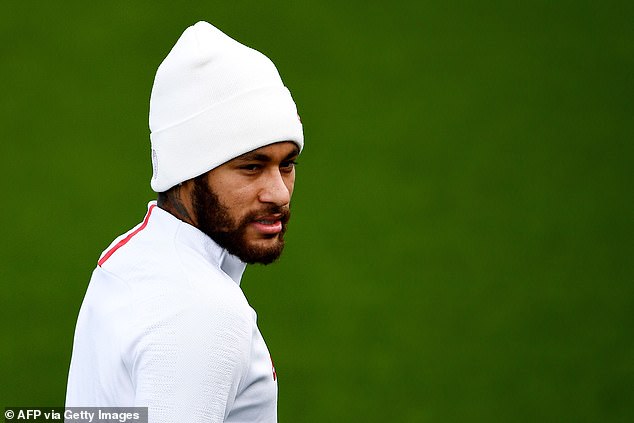 The 27-year-old’s career has been hindered by injuries and following his world-record £198million move to Paris Saint-Germain he has been out of action for more than 300 days.

Before suffering the latest injury, he notched four goals in five games for the French giants. 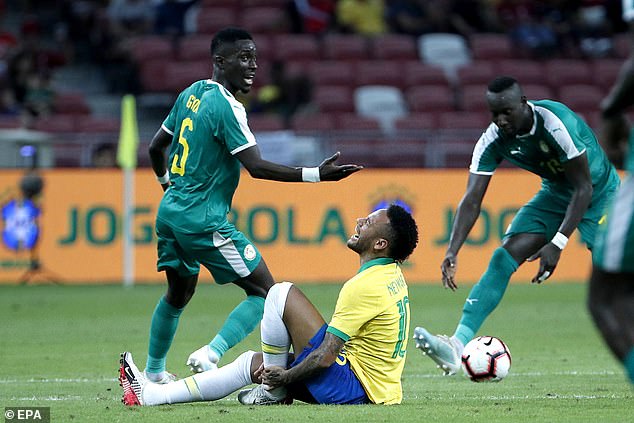