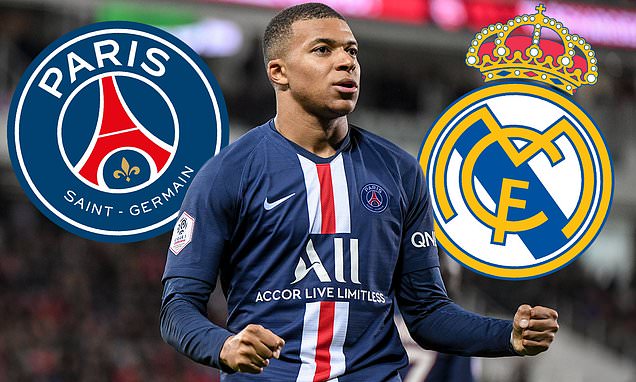 Paris Saint-Germain are reportedly looking to fend off interest from Real Madrid by planning to offer Kylian Mbappe a lucrative new contract.

Claims from Monaco’s former vice president, Vadim Vasilyev, that the French World Cup winner dreams of playing for Madrid one day has sparked concern among the PSG hierarchy.

And according to French publication Le Parisien, the Ligue 1 giants are hoping to extend Mbappe’s contract, which currently expires in the summer of 2022. 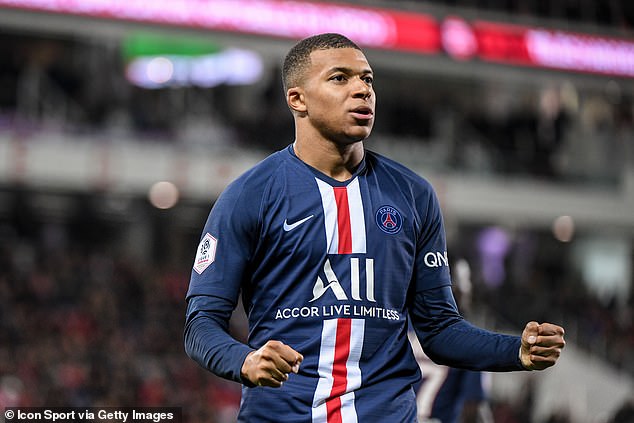 It is reported that PSG will offer Mbappe a contract that he simply cannot refuse – one that would see him move in line with Neymar by earning £35million per season.

Le Parisien report that Zinedine Zidane’s side have £260m at their disposal to make a move for the 20-year-old striker.

Mbappe’s former Monaco vice president had initially claimed that before his move to Paris, the Frenchman confided in him that he did not feel ready to play for Madrid.

‘He said “Vadim, deep inside me, I feel it is too early”,’ Vasilyev told Telefoot. 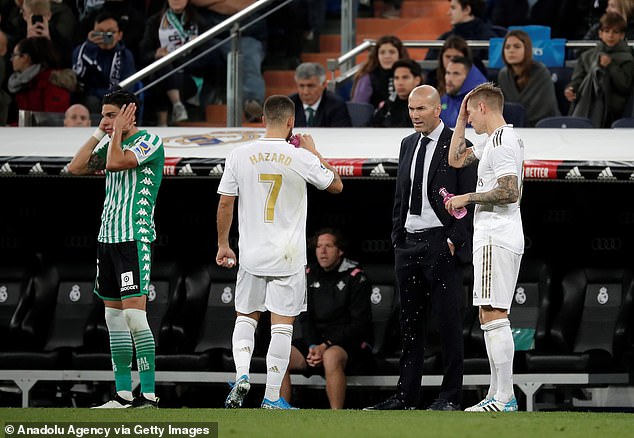 ‘”I have only played for a year in my country, I’m Parisian, I don’t want to leave my country like that.

‘”I want to become a great player here. Real Madrid will wait, that’s that I think”.’

Although he turned down the chance to move early in his career, Vasilyev is confident Mbappe will one day turn out for the Madrid giants.

‘They [Real Madrid] will knock on your door,’ Vasilyev insists he said to Mbappe.

‘The entire Estadio Santiago Bernabeu will applaud you when you get there.’ 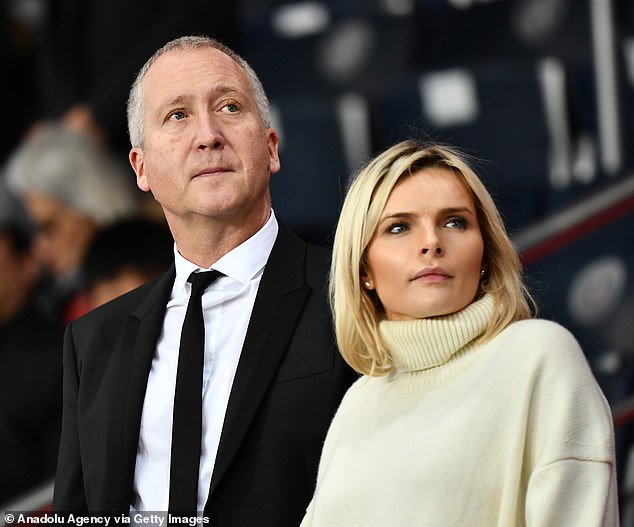