According to a post on RRS’s twitter handle, the young man had climbed the bridge and was about to jump into the Lagoon when he was stopped.

RRS officers on 3MB just prevented this man from jumping into the Lagoon. He was interviewed and sounded incoherent. He has been taken to Adekunle Police Station for his family to be contacted. #TheGoodGuys 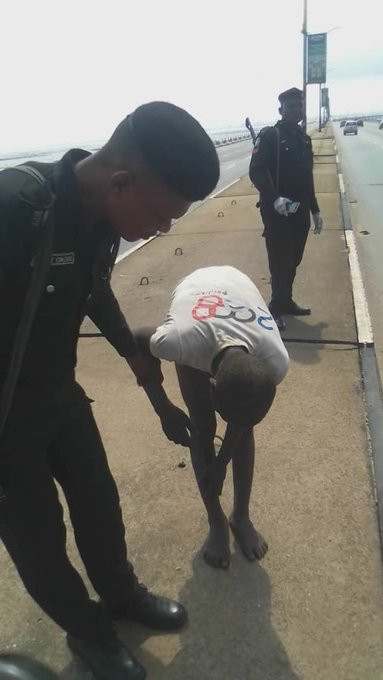 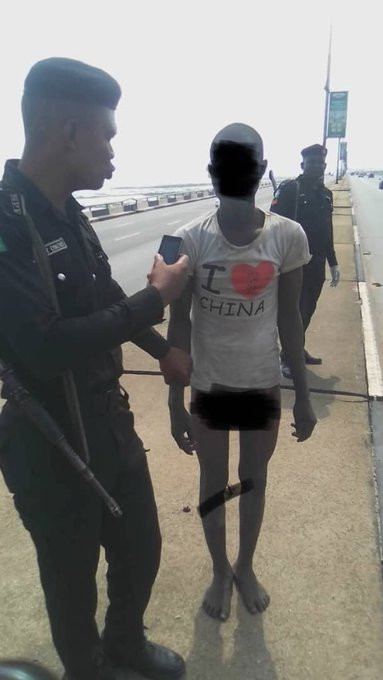