The Osun State Police Command has arrested a member of Vigilante Group of Nigeria, Mr Emmanuel Oyejide for allegedly killing one Fatai Adegboye popularly known as Otunba during a scuffle.

Fatai, who was a member of Oodua People’s Congress (OPC) was said to have slumped during an argument with Oyejide in the early hours of Sunday morning.

The duo were said to be fighting at Ipetumodu, a town in Ife-North Local Government Area of Osun State.

According to reports, Oyejide, who is said to be from Sooko compound in the town accused the deceased, who hailed from Atelebo compound, of having an illicit affair with his wife.

However, the deceased was said to have denied the allegation, but the accused, accompanied by four other hunters, was not satisfied with the explanation.

The argument degenerated into a brawl during which Oyejide was said to have hit the deceased with a ‘magical ring,’ which made him slump and he was later pronounced dead at the General Hospital.

The acting Police Public Relations Officer (PPRO), of the commnd, Mustapha Katayeyanjue, who confirmed the incident said that the Commissioner of Police had ordered full investigation into the matter to unravel the cause of death.

See more photos of the deceased below. 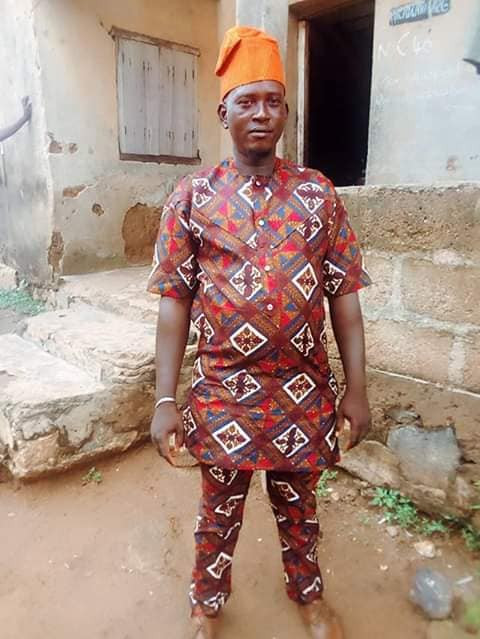 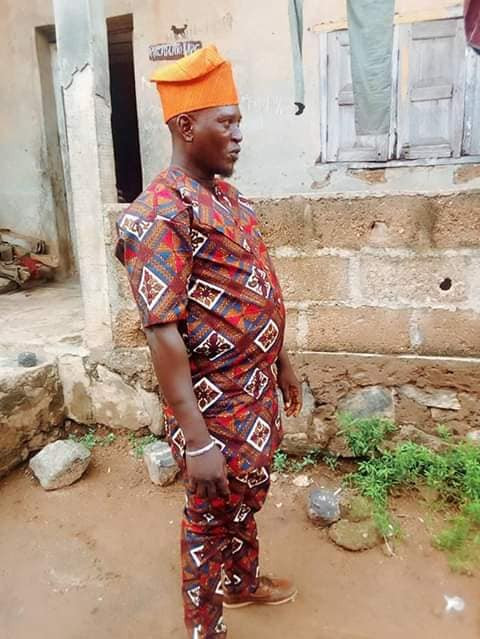 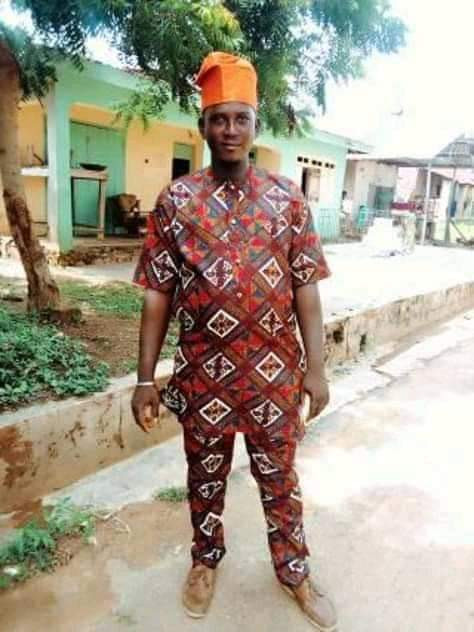