President Donald Trump made a surprise Thanksgiving visit to U.S. troops in Afghanistan on Thursday, November 28th and said he believed Taliban insurgents would agree to a ceasefire in America’s longest war.

Trump’s visit was his first to Afghanistan since becoming president and came a week after a prisoner swap between Washington and Kabul that has raised hopes for a long elusive peace deal.

Trump met with Afghan President Ashraf Ghani and served turkey to some U.S. troops before sitting down to eat Thanksgiving dinner with them. He chatted and had his picture taken with some of the U.S. forces deployed there.

Sharing photos from the trip, President Trump wrote, ‘just returned to the United States after spending a GREAT Thanksgiving with our Courageous American Warriors in Afghanistan’. 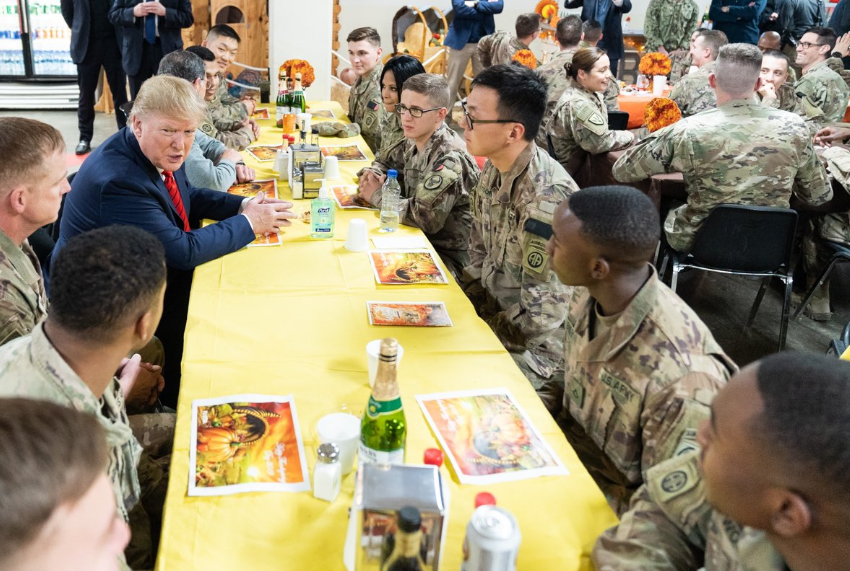 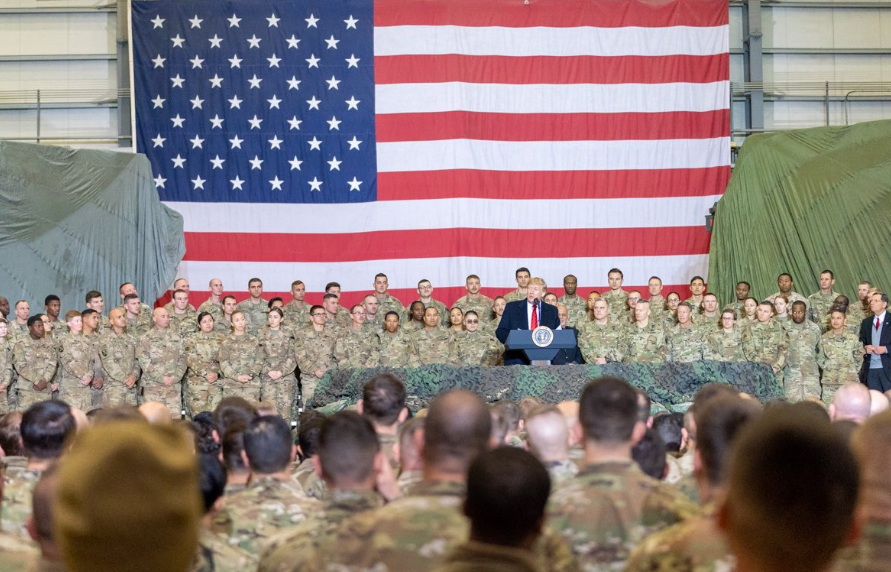 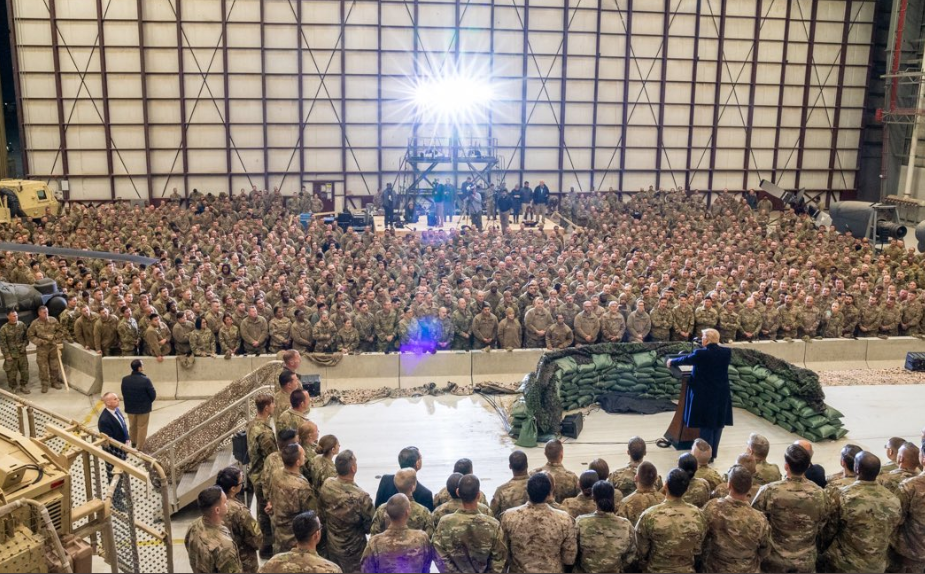