And the stars won everyone over once again with their fabulous red carpet looks at the 2019 People’s Choice Awards.

Gwen Stefani, Kim Kardashian, and Zendaya were among the best dressed stars leading arrivals at the Barker Hanger in Santa Monica, California on Sunday.

Leading the fashion charge was Zendaya, who was a sight to behold in a fabulous cropped black dress with silver straps.

The Euphoria actress looked simply amazing with her hair slicked up into a chic yet simple top knot, while an orange-red shade of lipstick added a pop of color.

Also turning heads was Sarah and her amazing orange dress. 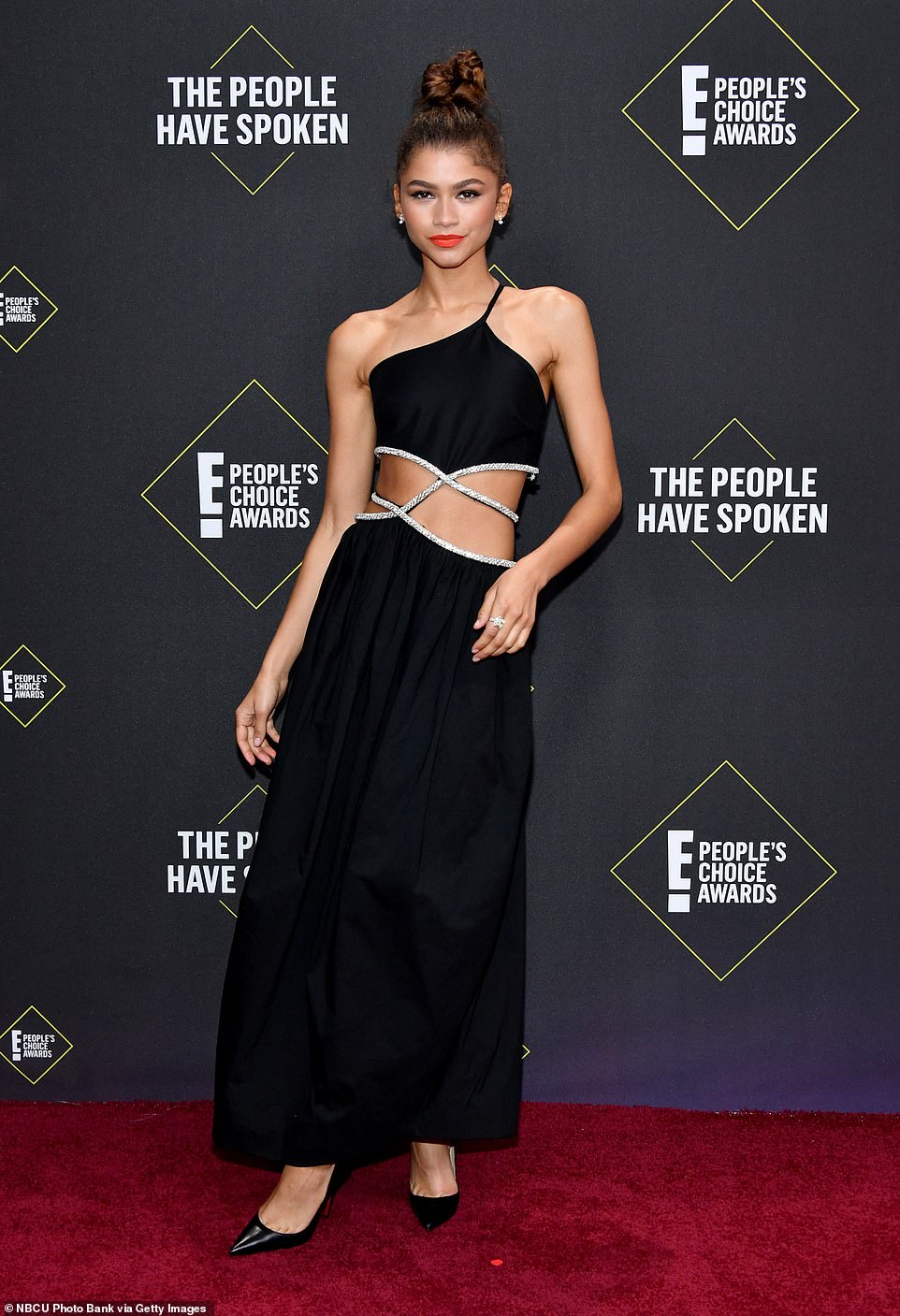 Chic and stunning: Zendaya’s fabulous black dress fell over the shoulder and was held together with a silver strap 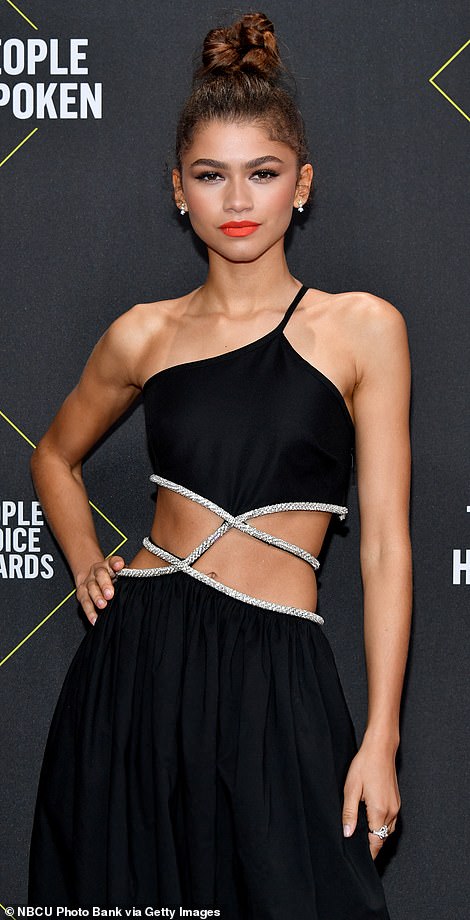 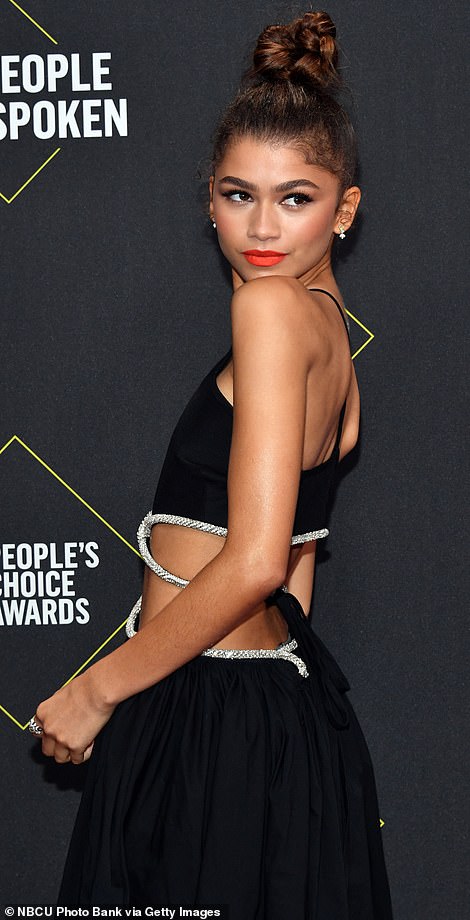 Red hot: Adding a pop of color was a slick of orange-red lipstick 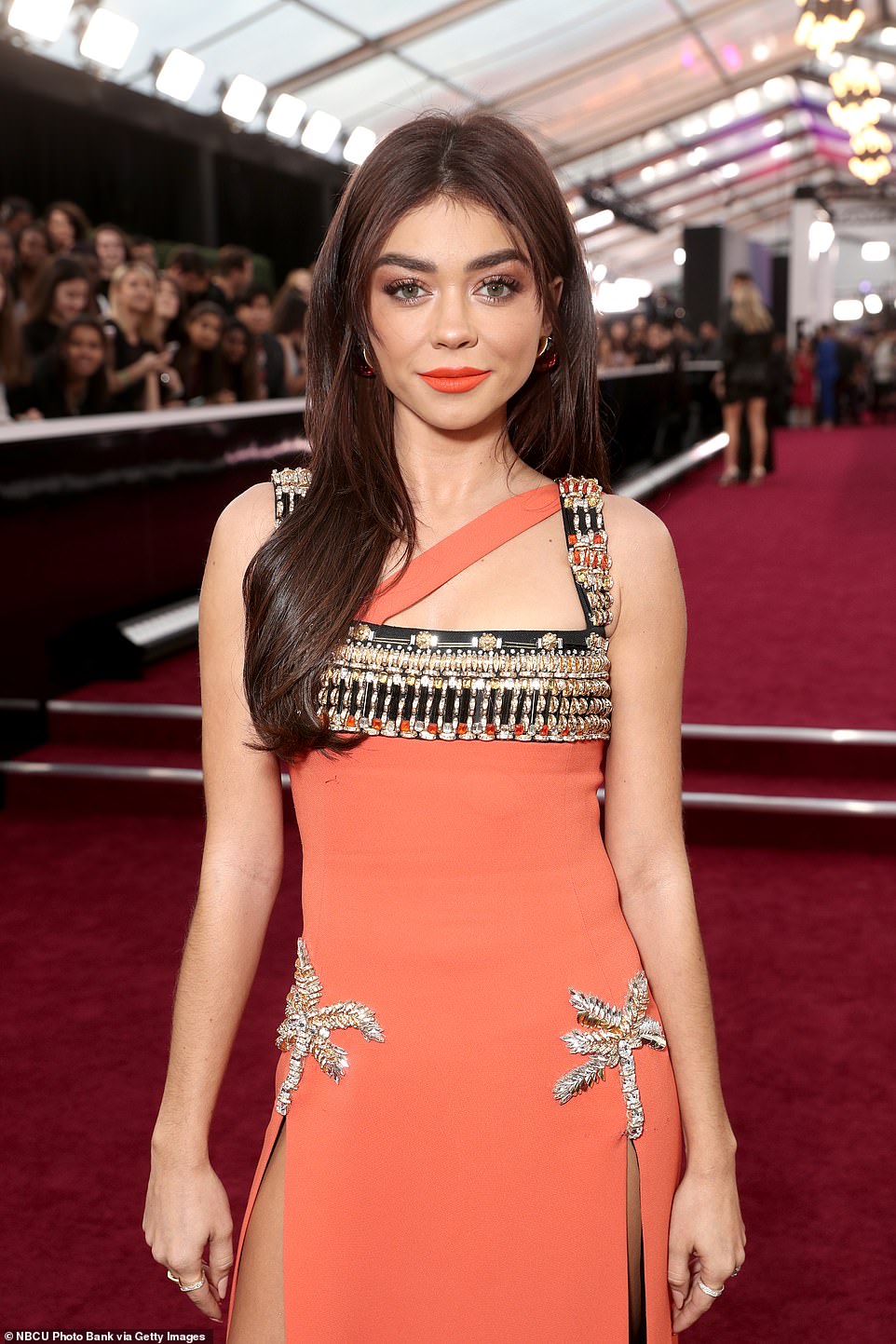 All that glitters! Adorned with golden palm trees and a beaded top, Sarah dazzled on the red carpet

Heating up the red carpet was Kelsea Ballerini.

The songstress is one of tonight’s performers, but was already the center of attention on the red carpet in a pink tulle crop top and matching mini skirt.

The People’s Choice Awards are the chance for fans to have their say on their favorites in pop culture. 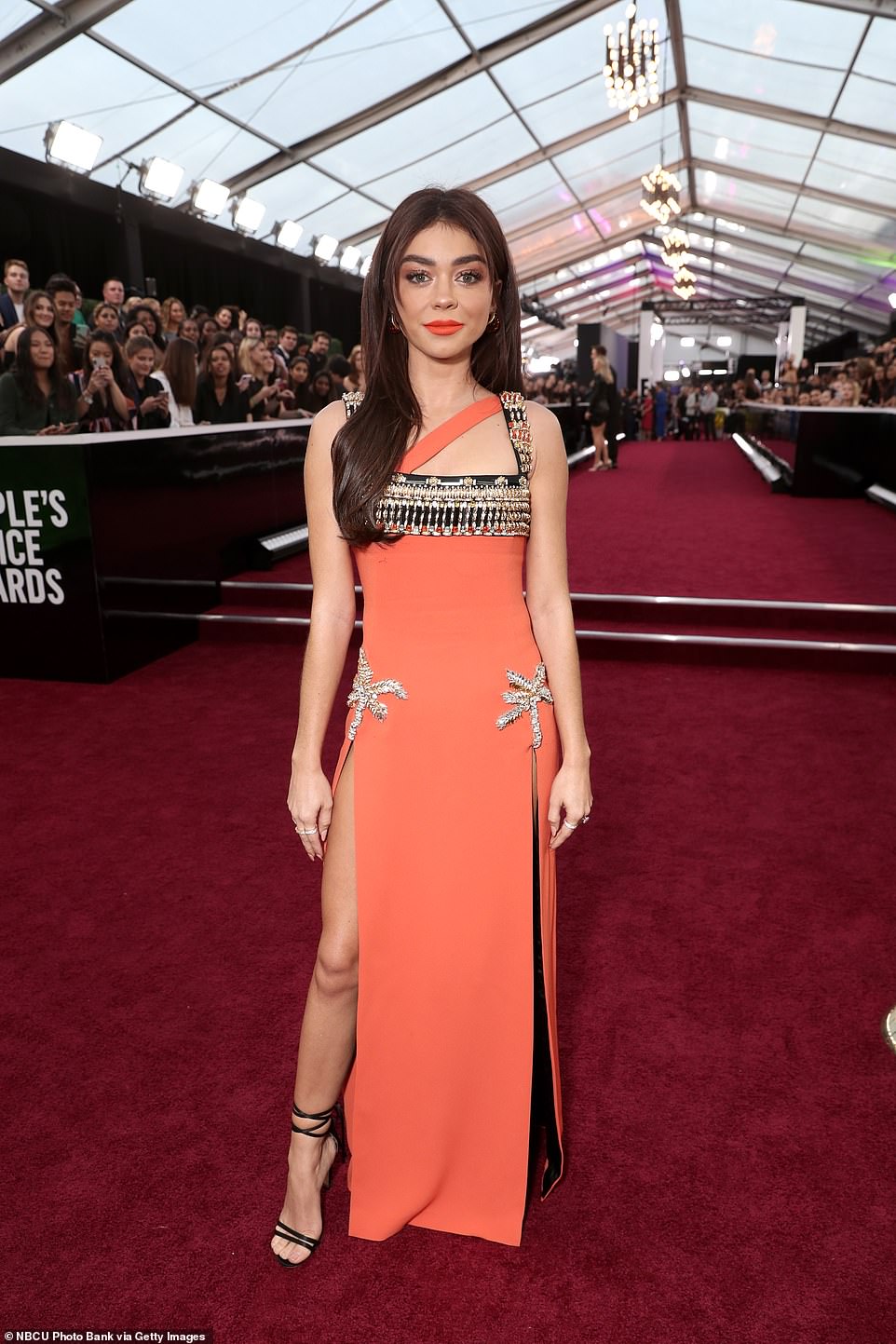 Simply stunning: Hyland had heads turning as she legged her way down the red carpet 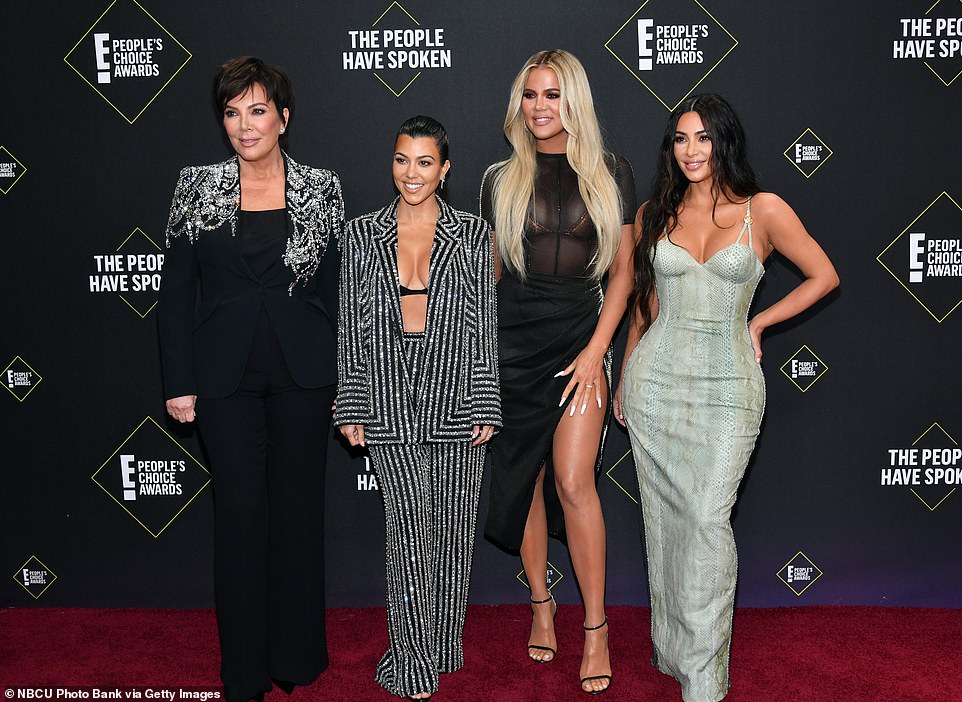 Winners are selected by the public, who vote online in 43 categories representing everything from music to reality television.

And tonight is poised to be a star-studded affair, with a slew of A-listers set to be in attendance.

Jennifer Aniston, Pink, and Gwen Stefani are among the night’s top honorees.

Jennifer will be the recipient of The People’s Icon of 2019 Award, Gwen will be receiving the Fashion Icon Award Trophy, and Pink will be honored as The People’s Champion. 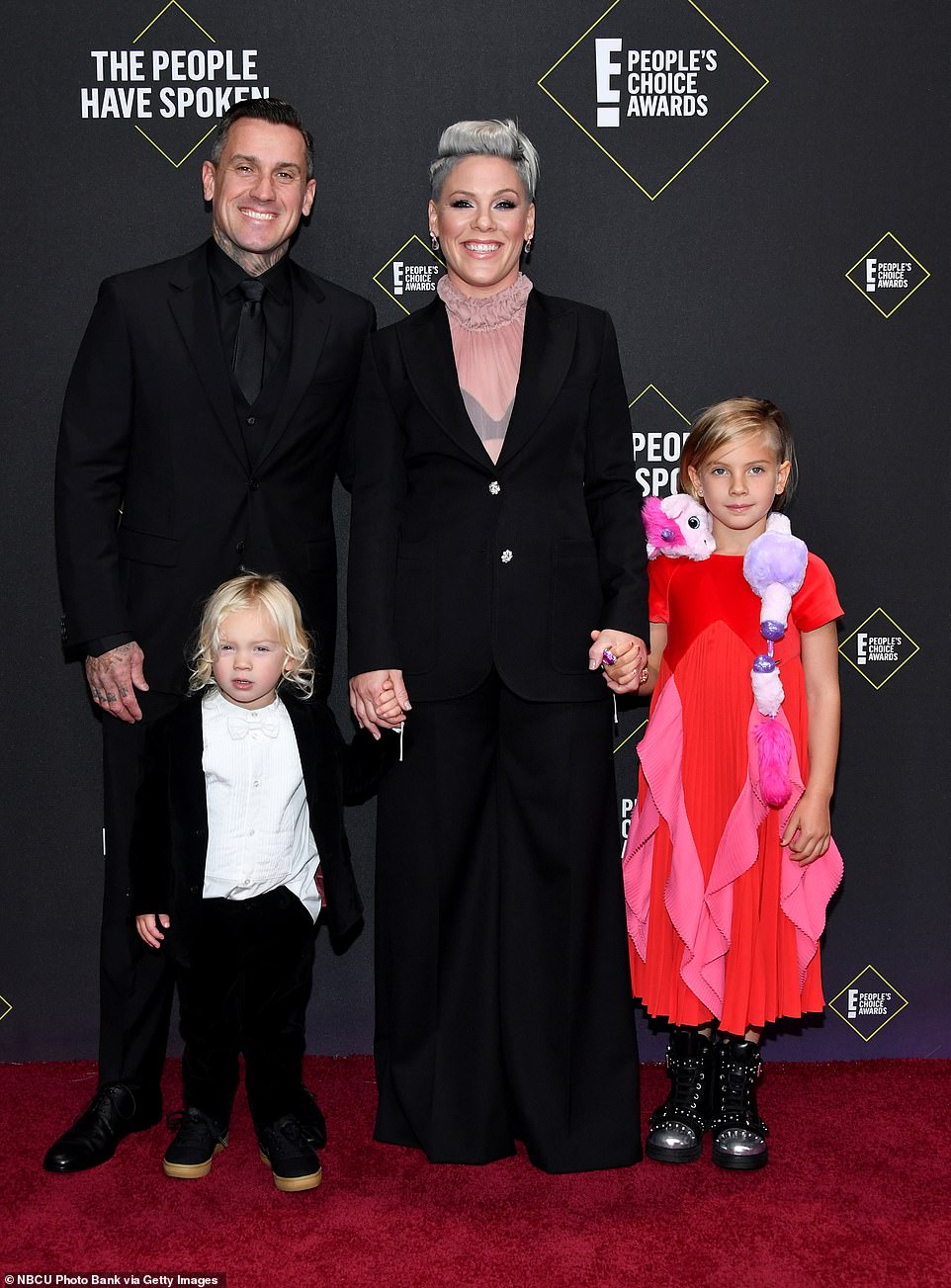 Family first! The People’s Champion honoree Pink was joined on the red carpet by her husband Carey Hart and their children, Jameson and Willow 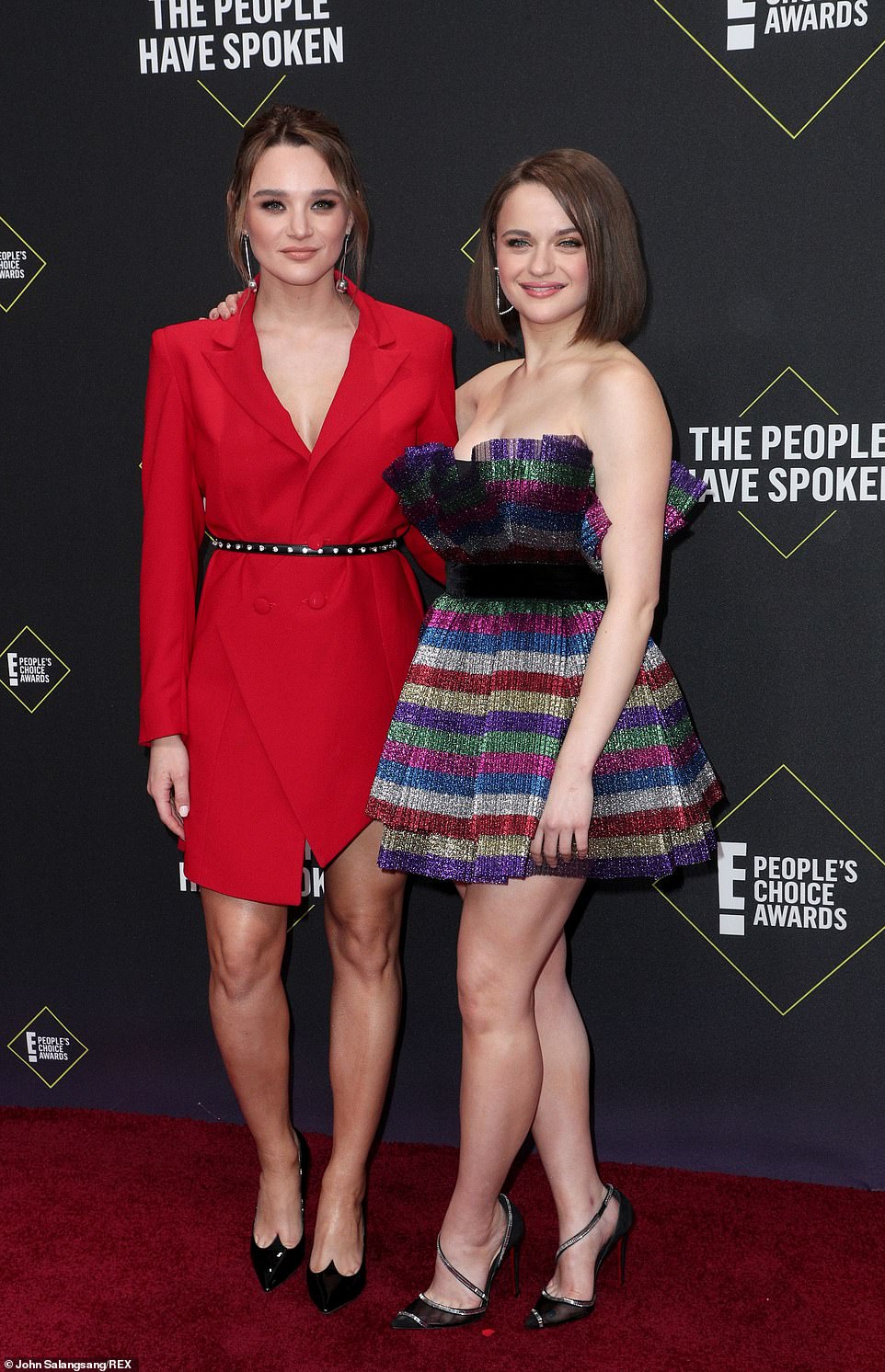 Sister act! Joey King and her sister Hunter enjoyed a girls’ night out on the red carpet 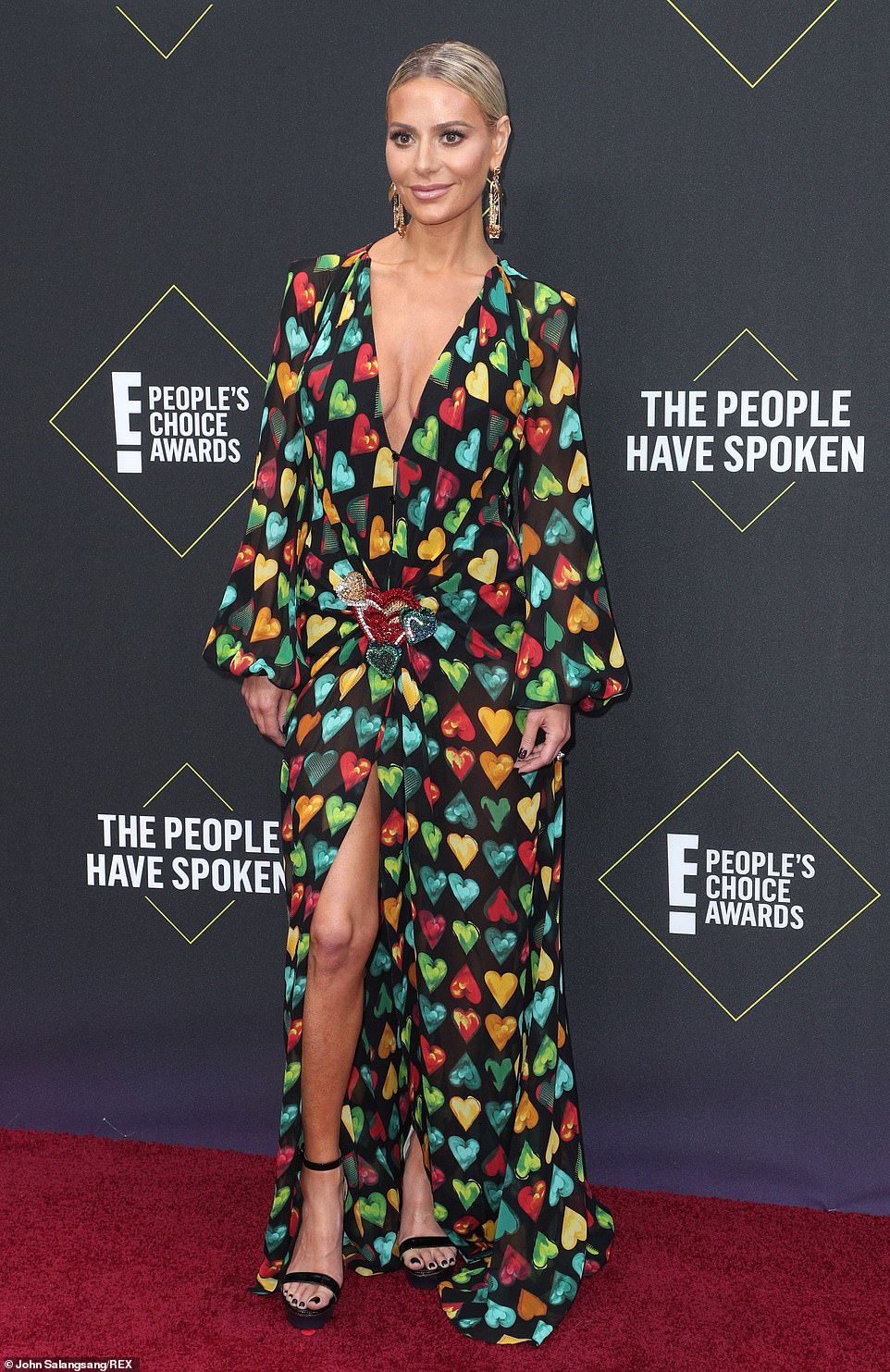 Wearing her heart on her sleeve! Dorit Kemsley wowed in a colorful heart print dress with thigh-high slit

In addition to the leading ladies, a host of other big names will be either performing or presenting at the show, which will be going without a host for the second year in a row.

The celebrities will be introducing the dozens of films, songs, and stars up for gongs.

With categories such as The Movie Of 2019 to The Competition Contestant Of 2019, there really is something for everyone at the awards show.

Avengers: Endgame, Men In Black: International, Toy Story 4, Grey’s Anatomy, The Walking Dead, Zendaya, and Hannah Brown are all up for nominations tonight. 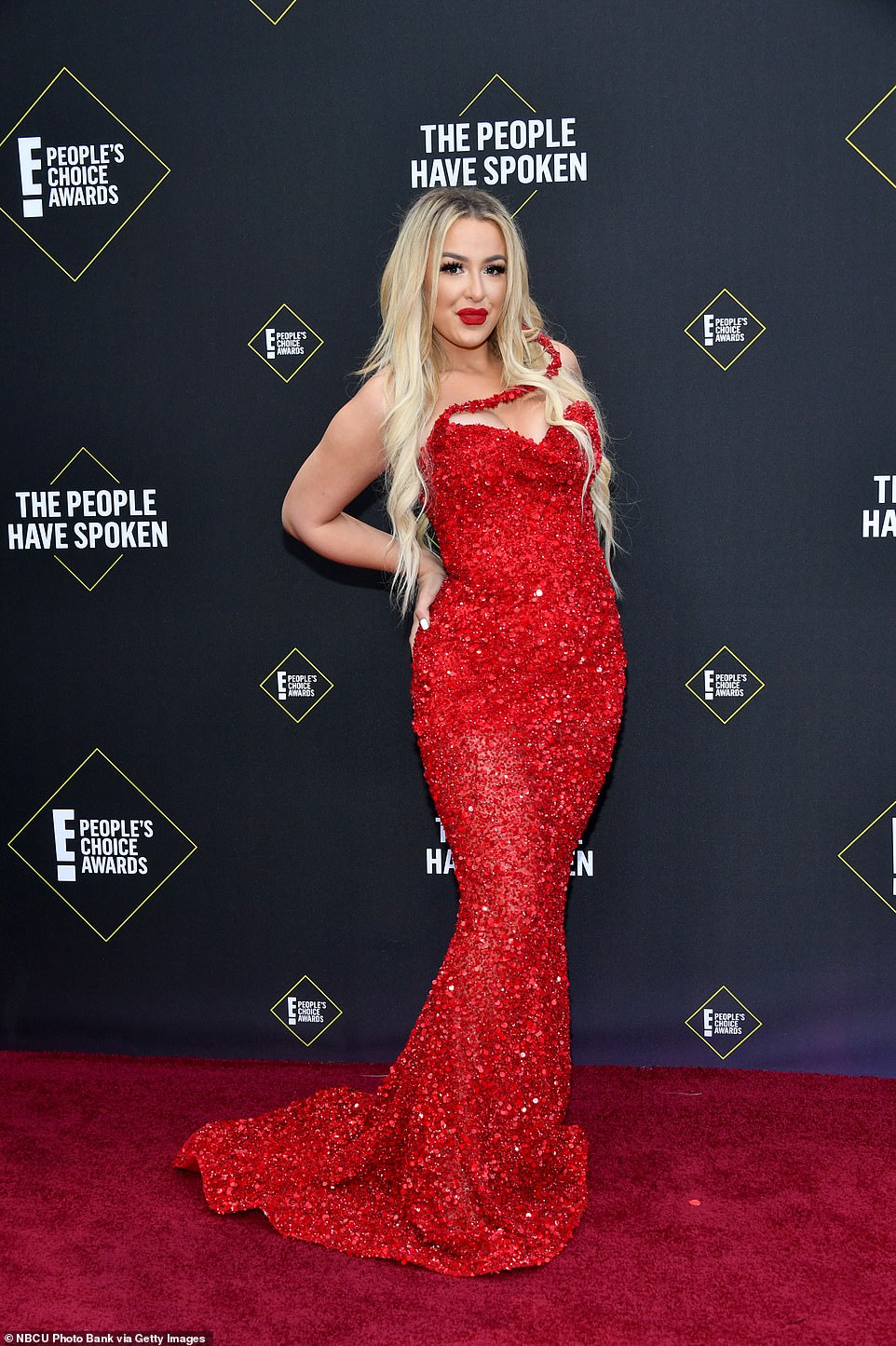 Red-y for anything! Tana Mongeau, who is up for The Social Star Of 2019,  worked her magic in a glamorous red dress awash in sequins 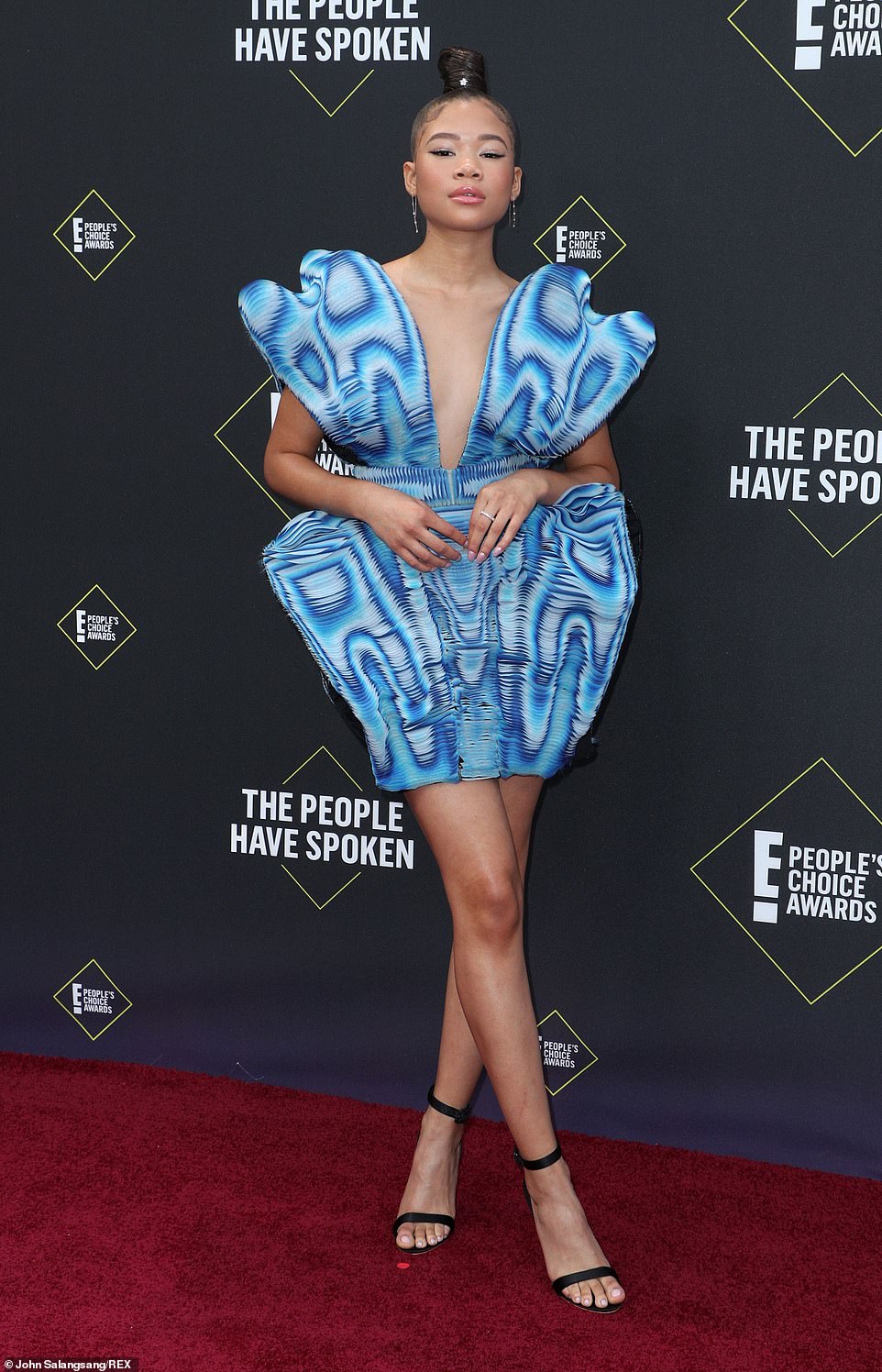 Groovy! Storm Reid wore a flashy blue dress with Sophia Webster heels and her hair slicked up into a top knot

Men of style! Ross Matthews suited up in a wacky outfit, while Brad Goreski opted for a classy, dark blue look