They are two of Hollywood’s hottest blondes.

And Paris Hilton and Charlotte McKinney were ensuring they brought the glam goods on Tuesday evening as they joined a legion of stars at the launch of the swanky new West Hollywood EDITION Hotel in LA.

Both the ladies, aged 38 and 26 respectively, donned white ensembles, with Paris opting for a more covered up look while Charlotte wore a silk get-up with an asymmetric neck tie and a perilously high hemline.

Hollywood’s hottest blondes: Paris Hilton and Charlotte McKinney brought the glam on Tuesday as they joined stars at the launch of the new West Hollywood EDITION Hotel in LA

It’s already being hailed as the hottest new hotel in Los Angeles, so it was no surprise to see a flurry of A-List attendees at the launch of the West Hollywood EDITION Hotel on Tuesday night in Los Angeles.

Paris and Leonardo were among the star-studded guests on the night, who enjoyed a surprise performance from Grammy-nominated singer Janelle Monáe.

Paris, arrived slightly late to the dinner and promptly filled her plate with milk bread, a cauliflower tandoor, and a porterhouse steak as she chatted with friends including Robert Cavalli, the youngest son of Italian designer Roberto Cavalli. 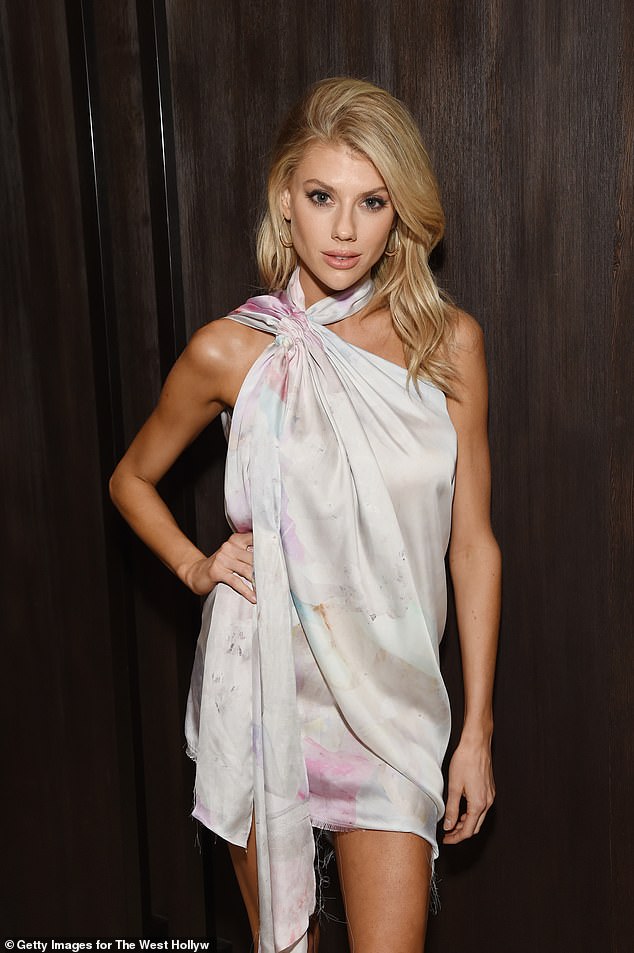 Stunner: Charlotte looked incredible in the flirty mini which showed off her lithe frame to perfection 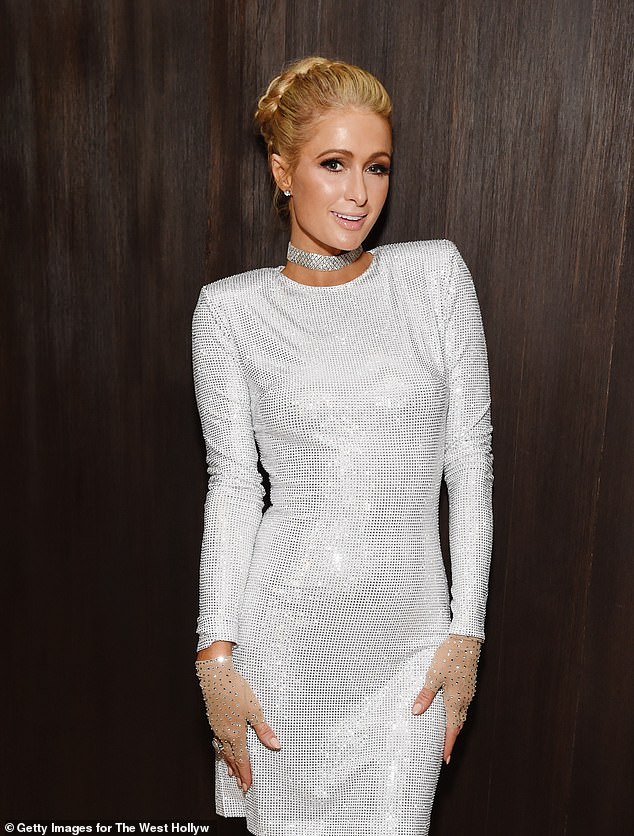 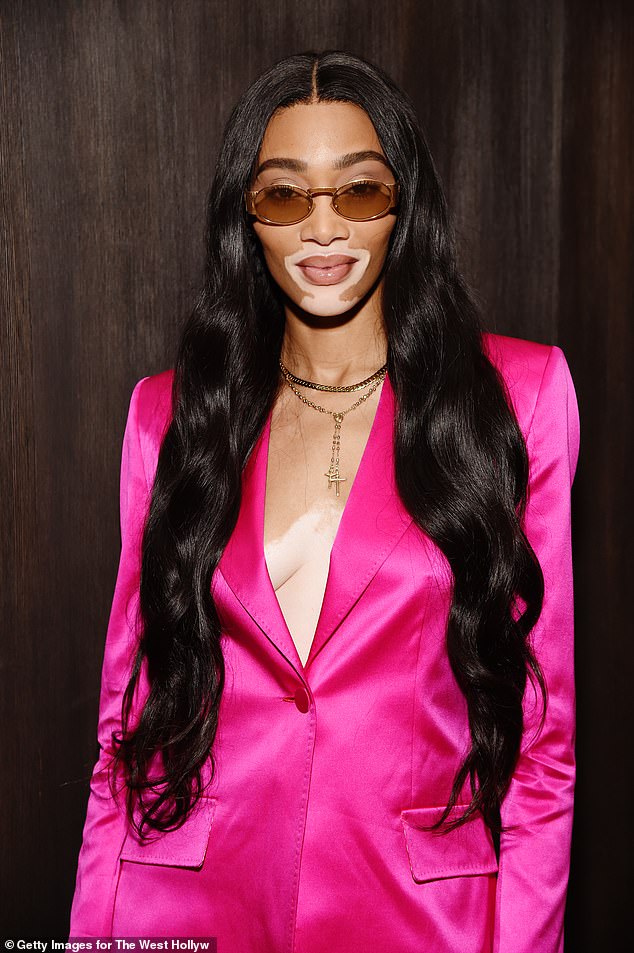 Pretty in pink: Winnie Harlow made a bold statement in a plunging pink silk suit with trendy sunglasses 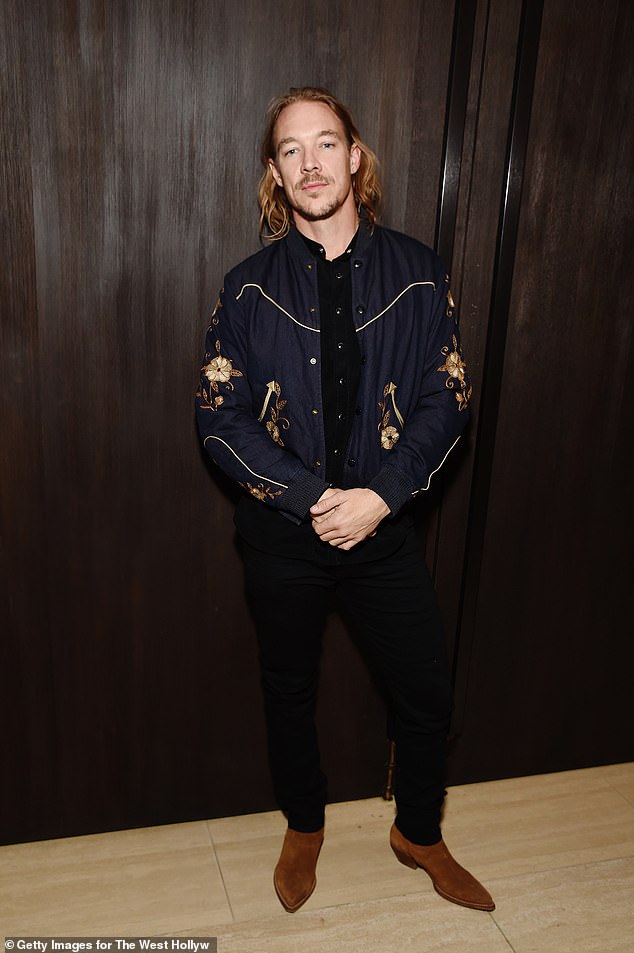 Meanwhile, Leo, 44, skipped dinner for a far more low-key entrance the bash heading straight to the Sunset club underneath the hotel.

He was later joined by the likes of Paris, Kesha, and Ashlee Simpson as they enjoyed the musical performance and a DJ set from Q-Tip.

Both Paris and Leo were among some of the last people standing towards the end of the night and partied well into the early hours as they enjoyed cocktails including a ‘Ginmatcha’ with Absinthe, and a ‘Mezcal Sunset’ with Mezcal and Fresno Agave. 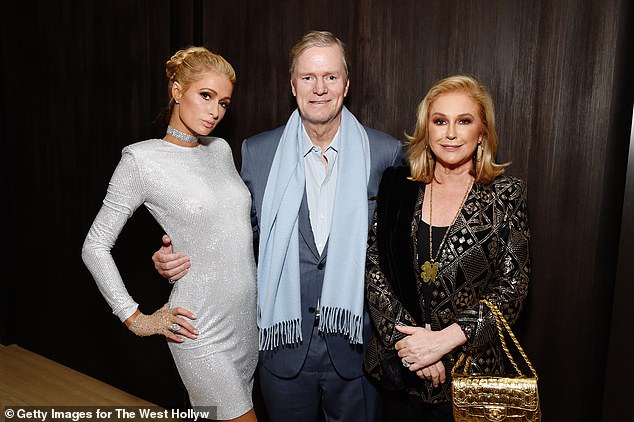 The whole family! Undoubtedly prepared to check out the competition, members of the Hilton dynasty – including Paris’ parents Richard and Kathy – were also in attendance 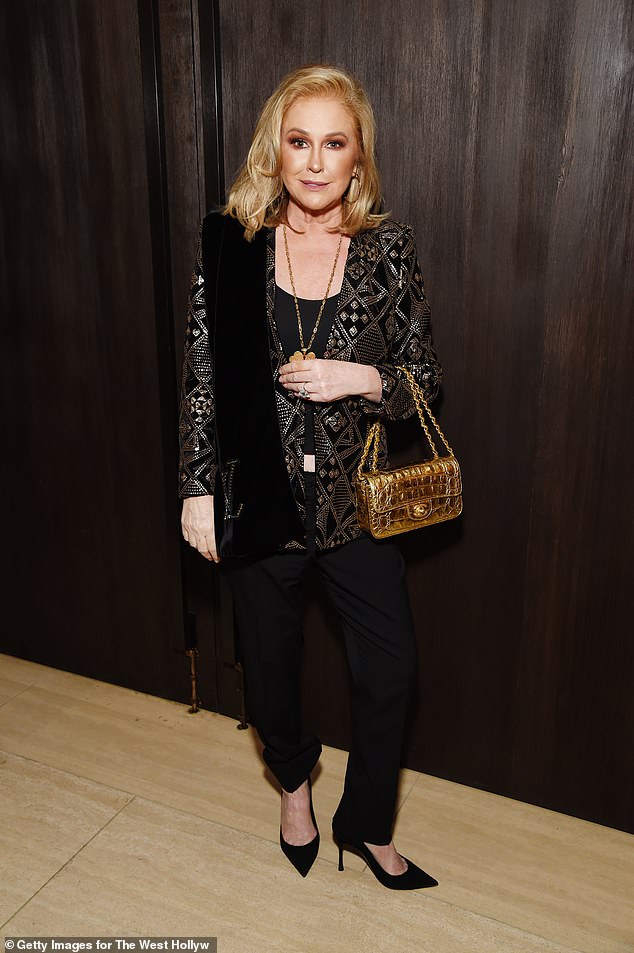 Stunner: Kathy brought the goods with her glam as she proved where Paris gets her stunning good looks 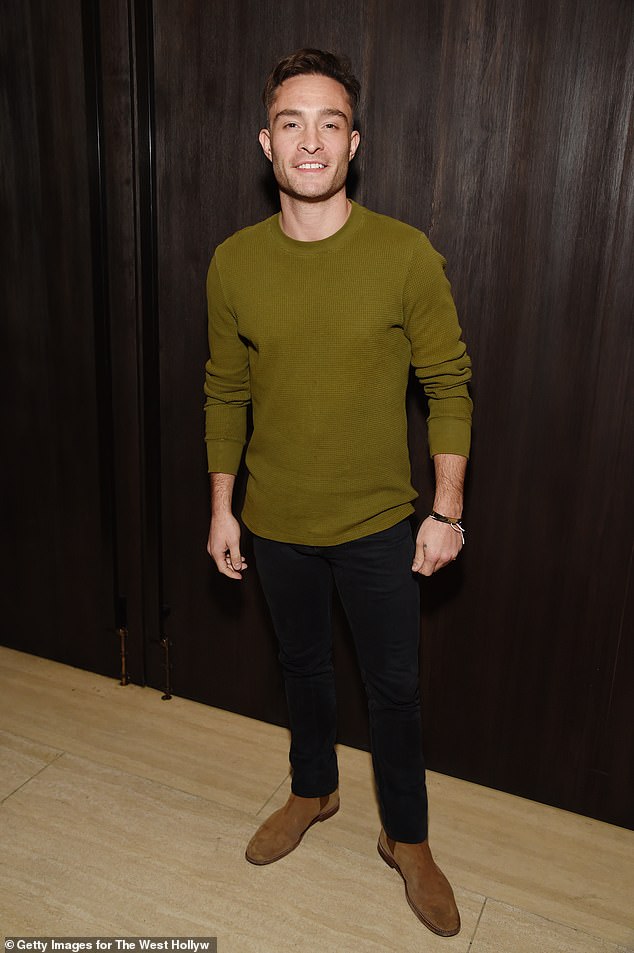 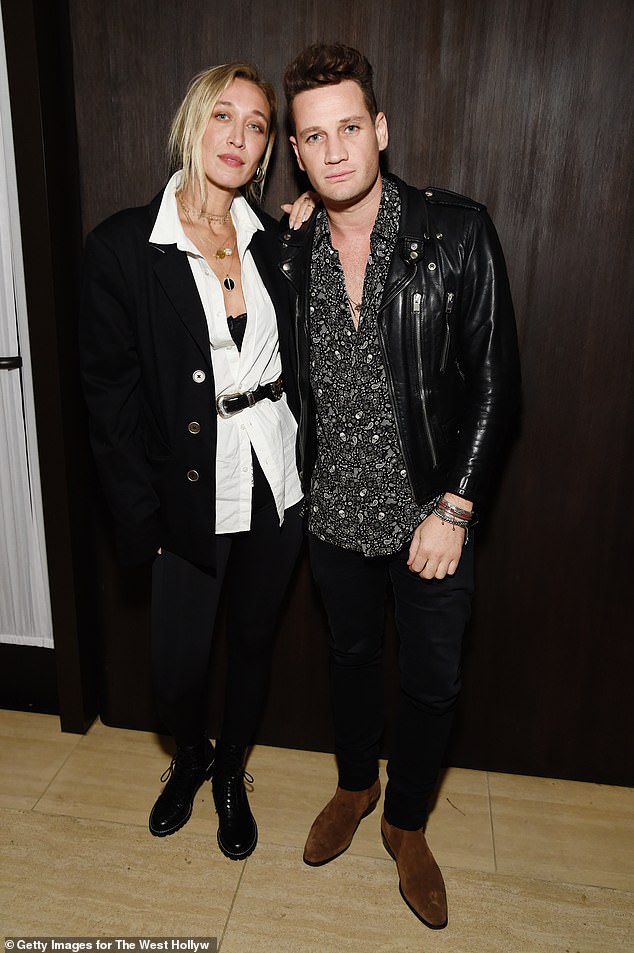 Another one? Bella and Gigi Hadid’s sister Alana proved model looks run in the family as she wowed in a chic look

Hotelier Ian Schrager, 73, was also in attendance on the evening and mingled with the stars as they got a first-look inside the luxe establishment.

The opening of the hotel on the Sunset Strip is something of a homecoming for Schrager, who previously launched the famed Mondrian and Skybar further down the iconic boulevard back in 1996.

The Studio 54 co-founder has brought a bit of Beverly Hills luxury to West Hollywood with the new hotel, that boasts 360-degree rooftop views which guests can enjoy from the swimming pool.

The hotel is just the latest in his ever-expanding portfolio of the Marriott-backed Edition brand, and it will be official open to the public on Nov. 12. 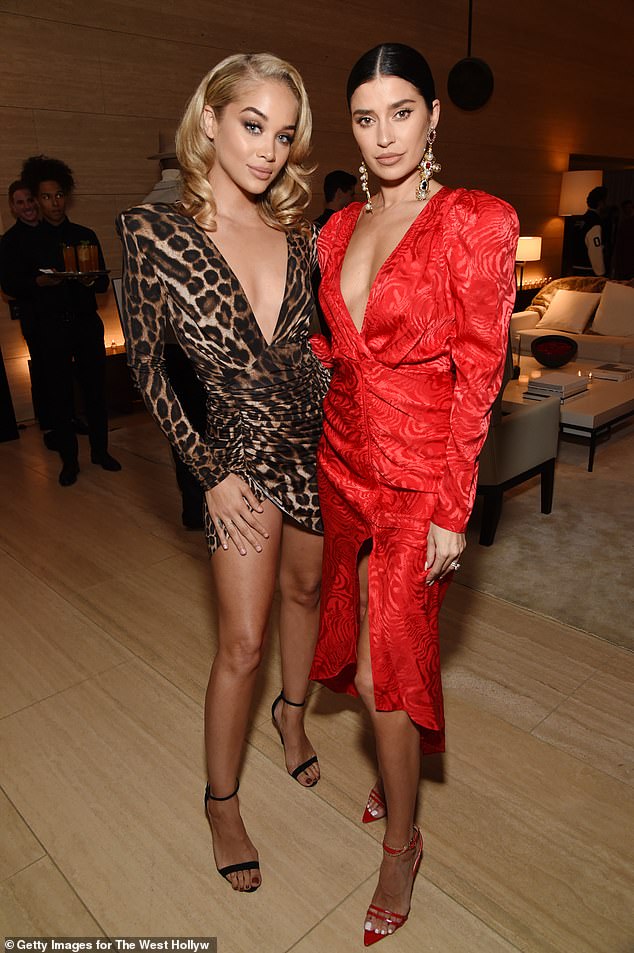 Here come the girls! Jasmine Sanders and Nicole William were looking incredible at the party 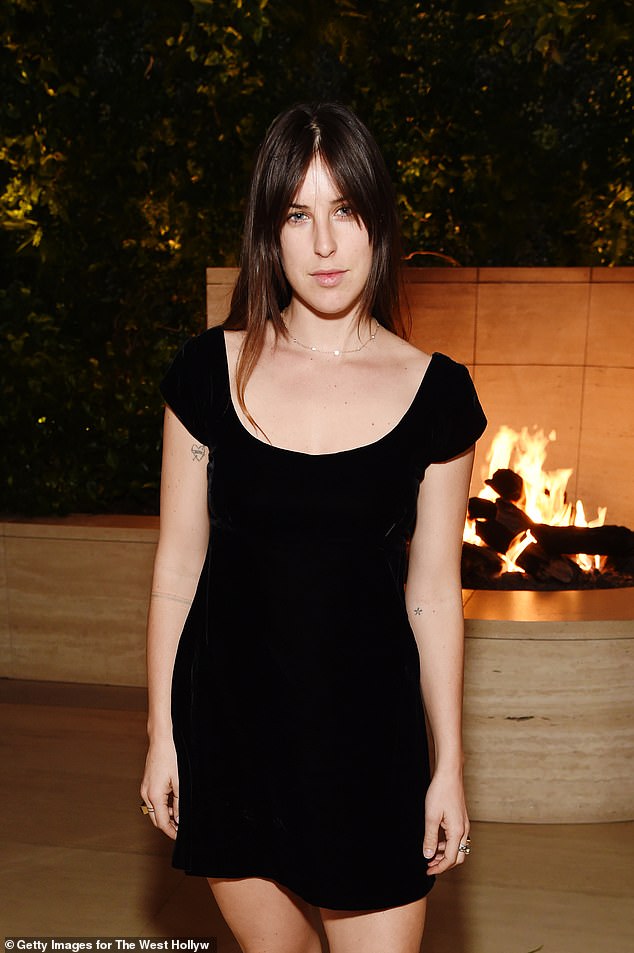 Superstar offspring: Scout Willis looked stunning as she attended in an LBD 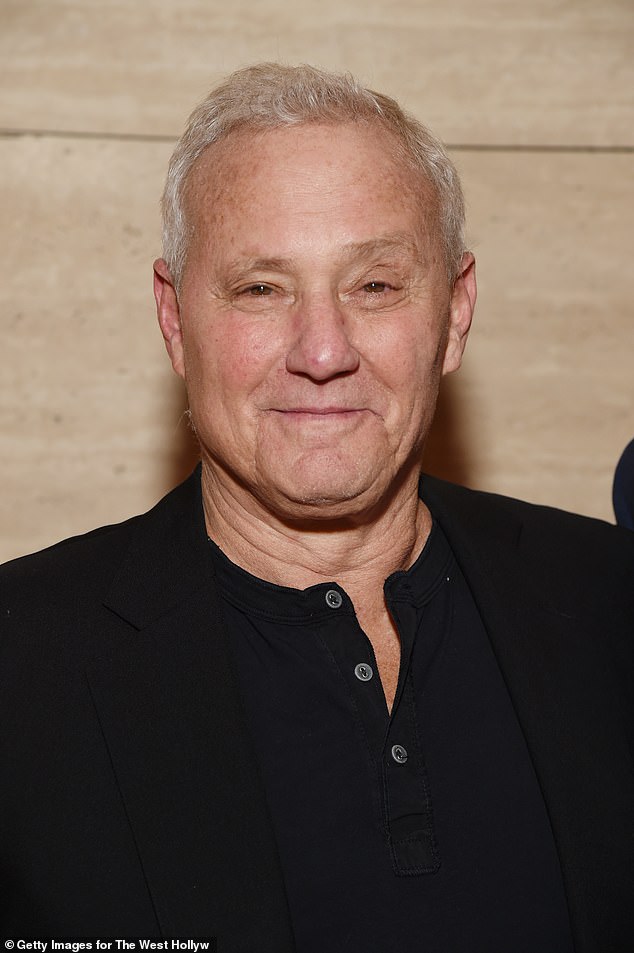 Working hard: Hotelier Ian Schrager, 73, was also in attendance on the evening and mingled with the stars as they got a first-look inside the luxe establishment

Schrager recently made headlines for sparring with fashion designer Michael Kors, whose most recent fashion collection was inspired by Studio 54, which Schrager took issue with.

Tweeting as @PAM_BOY earlier this month, Schrager took Kors to task on his source of inspiration: ‘I don’t believe Michael Kors was ever at Studio 54. I certainly don’t remember him as he made no impression.’

Schrager added: ‘This is nothing more than an obvious exploitation by a garment center person to sell some clothes that has nothing to do with Studio or what it was about.’ 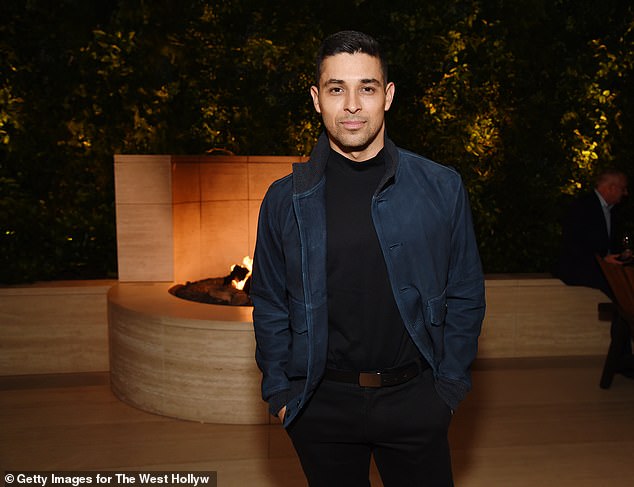 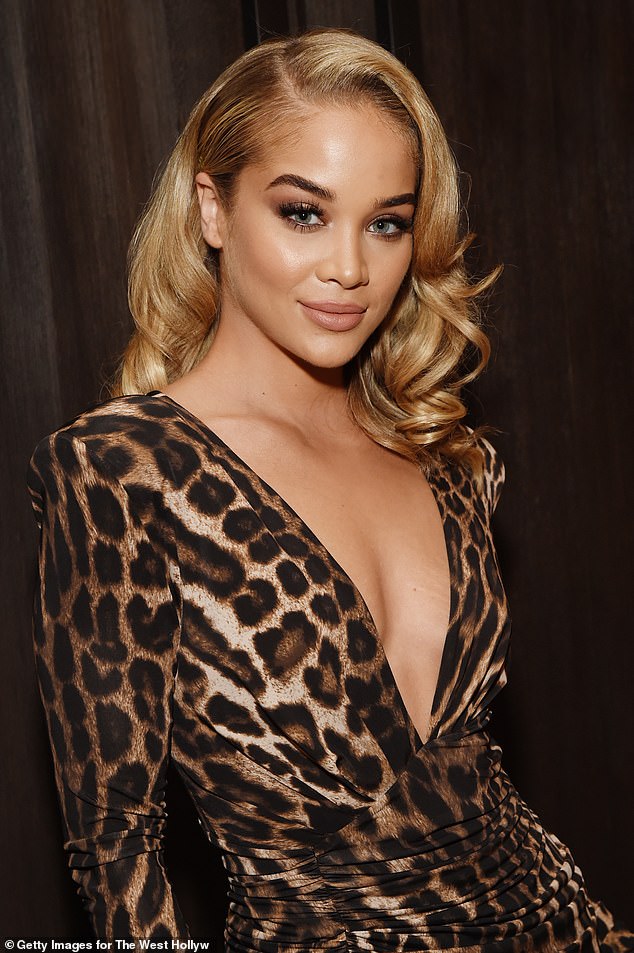