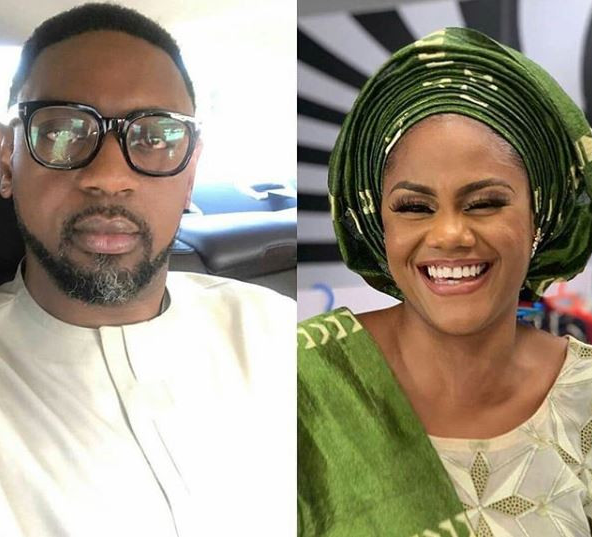 The High Court of the Federal Capital Territory, Court 12, sitting at Bwari, Abuja has dismissed the case filed by Busola Dakolo against Biodun Fatoyinbo, the pastor/founder of the Commonwealth of Zion Assembly (COZA).

Earlier this year, Busola Dakolo accused Biodun Fatoyinbo of raping her twice when she was a teenager attending his church. However, Biodun Fatoyinbo denied this as well as other accusations that came afterward.

Busola later went the legal route by filing a suit against Fatoyinbo. Biodun Fatoyinbo’s team of lawyers, led by Dr. Alex Izinyon (SAN), argued that the prayers in the suit were ungrantable by the court and that the suit was frivolous and an abuse of court process.

Justice Oathman A. Musa, while giving judgment on the case, said that the matter amounts to injustice and an abuse of judicial process. He added that the case is empty and purely sentimental. Justice Musa said that the case was aimed more at cruelty than obtaining justice.

The court also awarded costs of N1,000,000 against Busola Dakolo and held that he should have fined her ten times more because the court’s time was wasted. 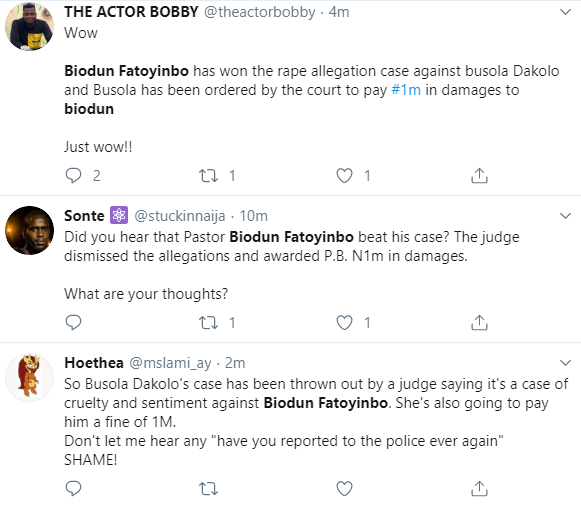