Neymar has stepped up his efforts to leave Paris Saint-Germain by rejecting a new contract offer from the French giants.

The Brazilian was heavily linked with a move back to Barcelona throughout the summer transfer window as he desperately tried to leave the French capital.

However, despite interest from Real Madrid too, a deal could not be concluded and Neymar, who left the Nou Camp in a £198million transfer in 2017,  remains unhappy in the French capital for now. 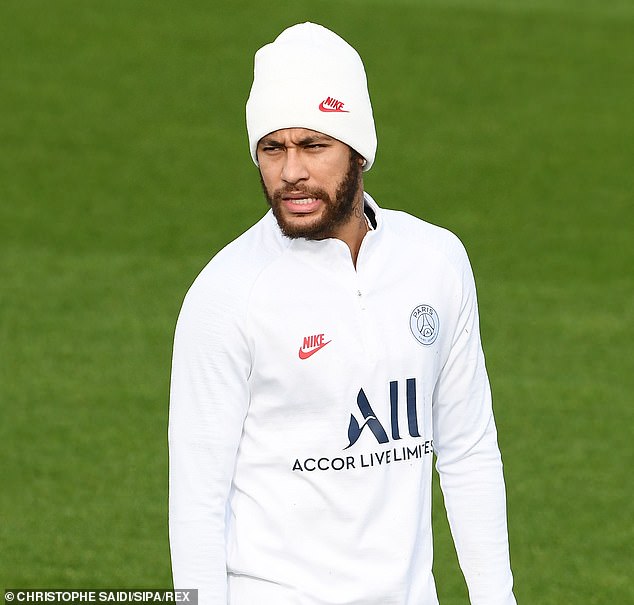 According to a report in Spanish paper Sport on Tuesday though, Neymar has now turned down PSG’s latest contract offer.

Neymar’s current deal is due to run until 2022 but PSG were willing to offer him terms until 2025. It is claimed he has swiftly rejected that as he looks to force through a move back to Spain.

It was claimed on Monday that Neymar could pay £17million out of his own pocket to seal a sensational move back to Barcelona next summer.

PSG are set to stand firm and keep their prize asset once again in January, however, a clause in his deal could allow him to move six months later.

According to Sport, a move back to Spain is a ‘real possibility’, with Neymar willing to pay £17m towards the £153m fee that will secure his release from his contract.

According to previous reports, the former Santos striker can move for that amount after three years of his five-year deal have run. 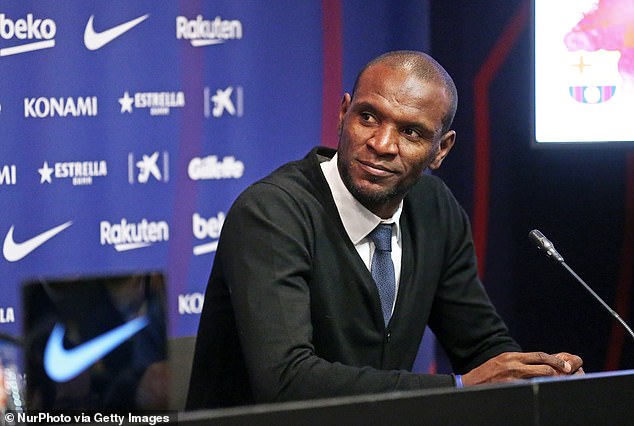 The paper also reported that Ivan Rakitic and defender Jean-Clair Todibo could be used to ensure a smooth transition.

Barcelona director Eric Abidal spoke over the weekend about Barcelona’s desire to land Neymar, insisting that he is still an option for the Catalan club.

‘A top player, who has a Barca philosophy and who is performing at a high level, will always be an option,’ the former full-back said.

‘From there, at the sports level we can make decisions, but the whole financial issue, there are things that you can reach and others that you cannot.

‘The future will say. If it continues at this level, because the season is very long, I will not say that it will be option No 1 but it can be a clear option.’