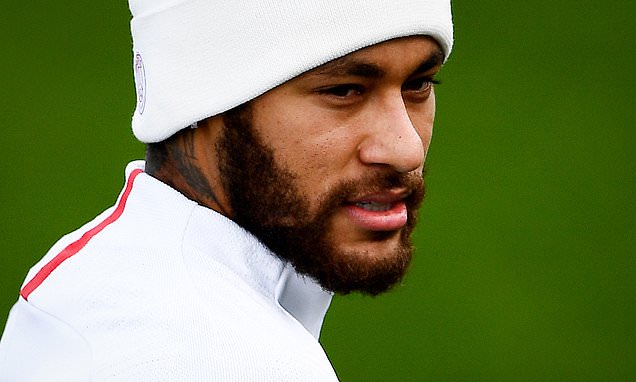 Neymar is refusing to give up on his dream of returning to Barcelona after the Brazilian spent time in Catalonia with former team-mates Lionel Messi and Luis Suarez, according to El Mundo Deportivo.

The wantaway PSG star appeared on the cusp of a return to the Spanish giants in the summer, with his feelings public on his intent to leave the French champions.

The Brazilian arrived in Paris in the summer of 2017 in a world record £198million move but has failed to grow into the world’s number one player as he had hoped. 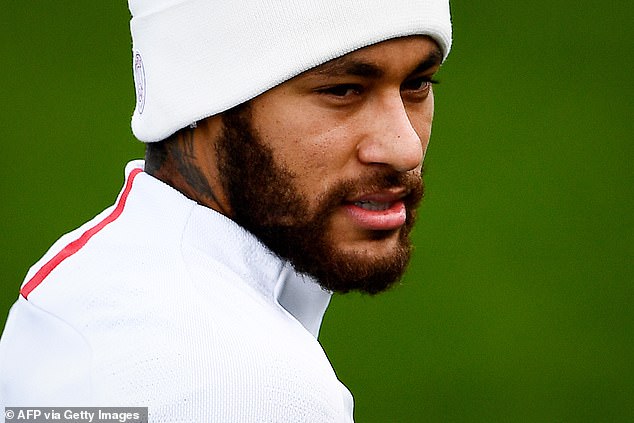 A number of injury setbacks as well as an overwhelming unhappiness in the French capital has lead to a miserable two years for the 27-year-old.

Team-mate Kylian Mbappe has usurped the winger as the team’s star man and as such, Neymar is pining for a reunion with Messi and Suarez, with whom he enjoyed plenty of success.

The former Santos youngster has alienated himself with PSG’s hardcore fan base, who unfurled a banner earlier this season calling for their record signing to leave the club. 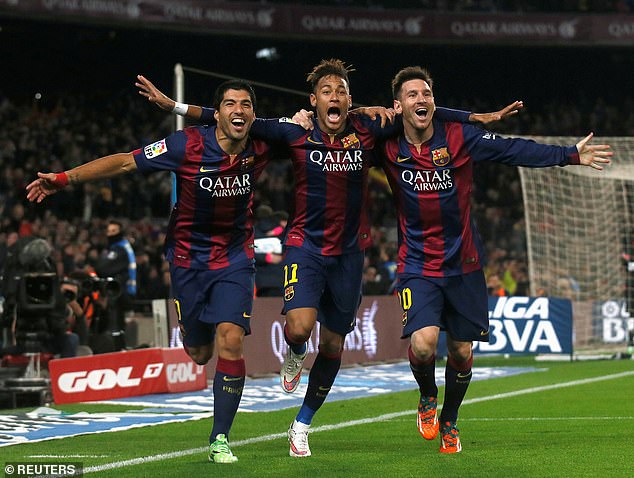 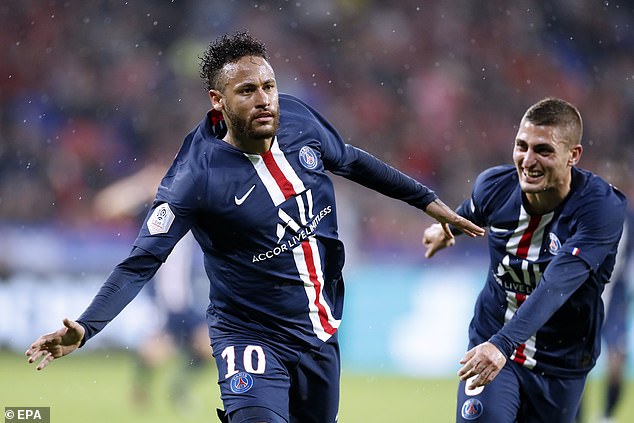 However, Neymar’s PSG team-mate Marco Verratti insists the winger is happy in France

Neymar is close with his fellow South Americans at Barcelona, and reports have suggested Messi is keen for the Brazilian to rejoin the club.

However, PSG midfielder Marco Verratti has insisted that his team-mate is happy in France.

‘Neymar is fine,’ Verratti told Telefoot. ‘He is certainly happier when he is on the pitch. However, he is working well. At one point, he wanted to leave. He had some difficult moments.

‘In the end, he stayed and he is training better than ever. He really wants to return as soon as possible to help the team to go far.’