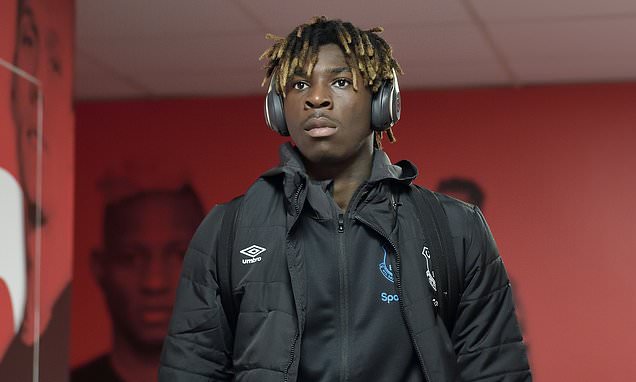 Everton’s £27million summer signing Moise Kean was dropped from his side’s matchday squad to face Southampton on Saturday after turning up late to a pre-match team meeting.

Kean, 19, was not even named among Everton’s substitutes at the weekend as the Toffees defeated Southampton 2-1 at St Mary’s.

And the Liverpool Echo claim Kean was left out altogether after he arrived late to a team meeting for the second time following his summer move from Juventus. 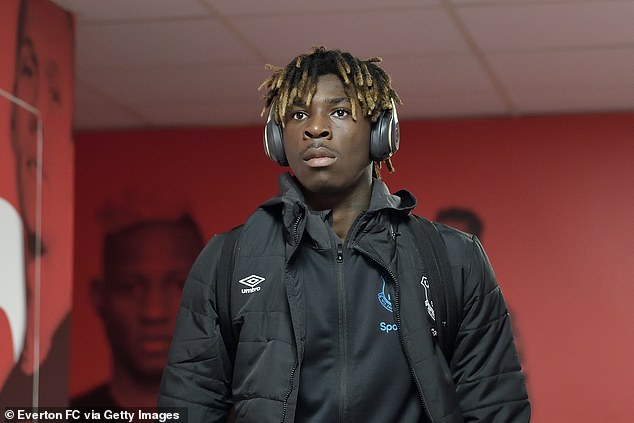 Kean, who has failed to score for Everton since his transfer, made the trip to St Mary’s but was punished by manager Marco Silva.

The Italian forward is said to have apologised to his manager and team-mates for his poor behaviour.

Asked about his decision to drop Kean on Saturday, Kean suggested it was a tactical call by saying: ‘A decision, just decision.’ 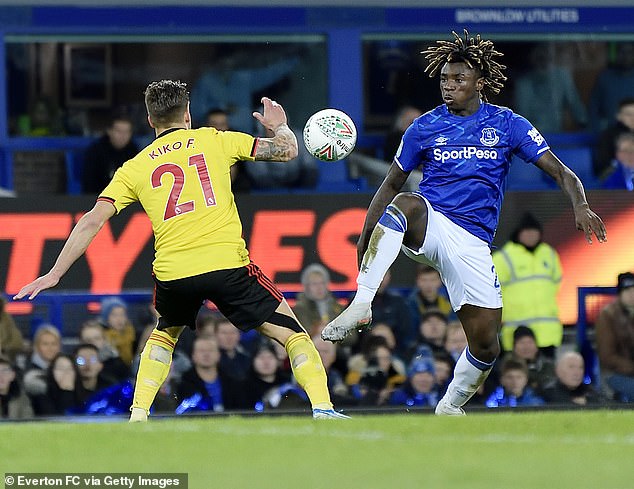 The young striker was also punished by Italy boss Roberto Mancini after turning up to a team meeting late at the Under 21 European Championships.

On that occasion, Kean and team-mate Nicolo Zaniolo were ommitted from the senior squad for their actions.

Kean will be hoping he is back in Silva’s plans when Everton host Norwich after the international break.