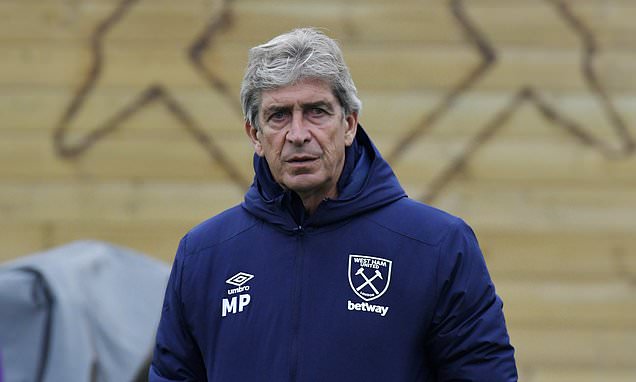 West Ham could wield the axe on manager Manuel Pellegrini after a six-game winless run, according to The Sun.

A promising start to the Premier League campaign has fallen away, with the club losing 3-2 at home to Newcastle last Saturday to leave the club 13th in the table.

That has led to fresh questions over Pellegrini’s player selections and tactical decision, with the West Ham board prepared to remove him. 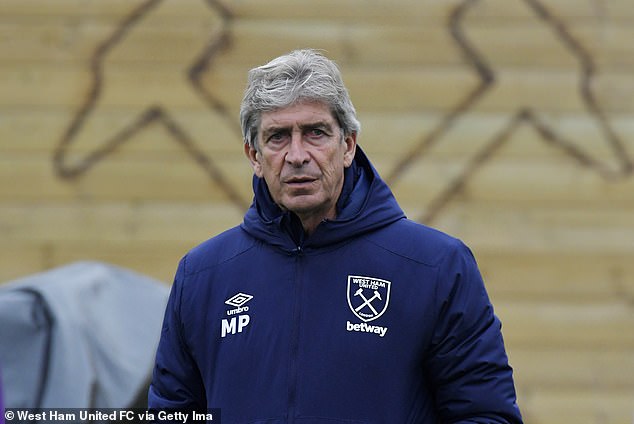 There are also doubts over the quality of his summer signings amid back-up keeper Roberto’s struggles to replace the injured Lukas Fabianski.

Roberto, 33, has not kept a clean sheet in four games, while £8million striker Albian Ajeti has yet to score for the club.

Big-name addition Pablo Fornals, a £26.7m signing, has also been limited in game time and was left on the bench in defeat by the Magpies.

The Hammers next face a trip to Burnley before the international break in a bid to arrest their sliding form. 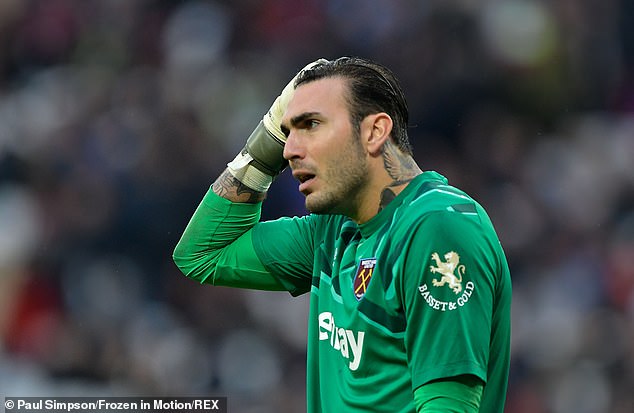