Tahith Chong may follow in the footsteps of Paul Pogba by leaving Manchester United on a free transfer to join Juventus in the summer.

Chong, 19, is out of contract in June and Manchester United fear the wideman could walk out of the club for nothing at the end of the season.

Italian outlet Calciomercato claim Chong has told Manchester United he will not be renewing his deal with the Red Devils as he looks for a new challenge elsewhere. 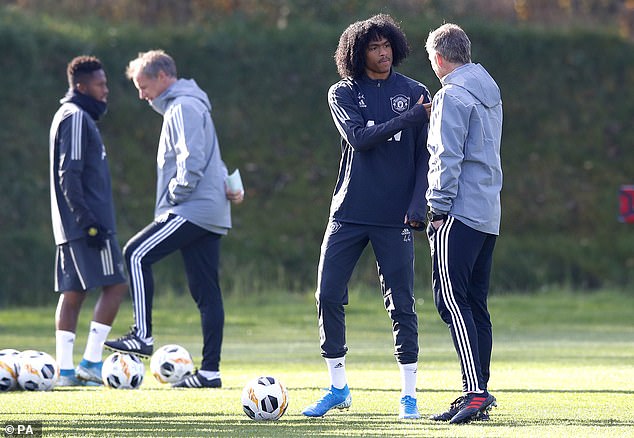 Chong has made just four senior appearances this season with his last one coming in Manchester United’s 1-0 defeat by Newcastle on October 6.

United signed Chong from Feyenoord in 2016 after beating off competition from Chelsea.

Ole Gunnar Solskjaer’s side risk losing a talented starlet, just as they did when Pogba was allowed to leave the club for free in 2016. 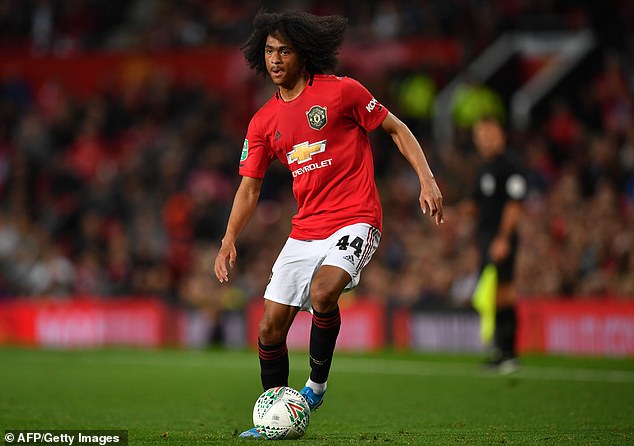 Juventus are reportedly keeping tabs on Chong, who is out of contract at the end of the season

United went on to buy Pogba back from Juventus for a then world record fee of £89million.

The Italian champions have made a habit of signing players on free transfers, having brought in the likes of Sami Khedira, Dani Alves and Aaron Ramsey in recent years.