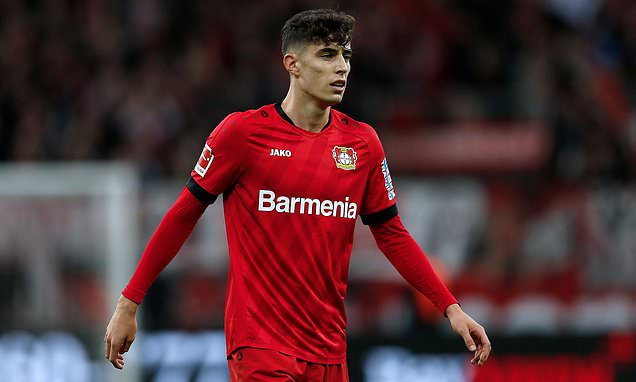 Manchester United have identified Kai Havertz as one of their top targets for the January window, and are mulling over an £80m bid for the Bayer Leverkusen forward.

Havertz turned heads across Europe last season when he grabbed 17 goals in 34 appearances for his club in the Bundesliga.

The likes of Real Madrid and Barcelona have been linked with the 20-year-old, but that has not deterred United. 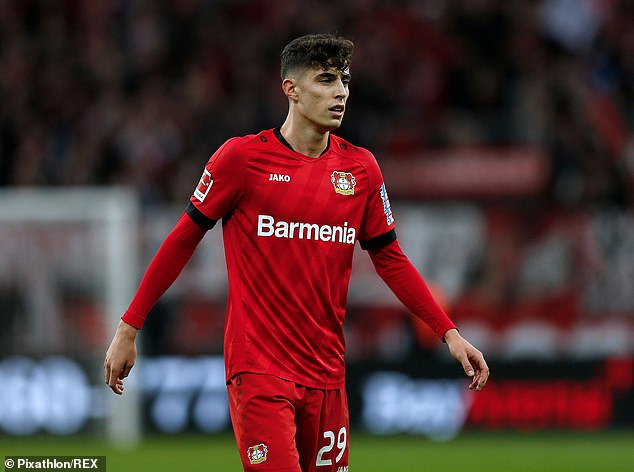 According to the Daily Star, via the Mirror, Ole Gunnar Solskjaer has identified the forward as his top target – although any move would not be sanctioned by the powers that be until the summer.

United are not put off by the price tag placed on the star by his club – reported to be around £85m – and are confident they can offer a package that will prove too good to turn down.

Havertz recently spoke about his future while on internationa duty with Germany.

And he was adamant that any decision he has to make will be his and his alone.

‘I listen to many people but in the end it will be my decision,’ he told reporters last month.

‘I will embrace any advice Low will give me because he has a lot experience – it wouldn’t be smart to not listen to him.’ 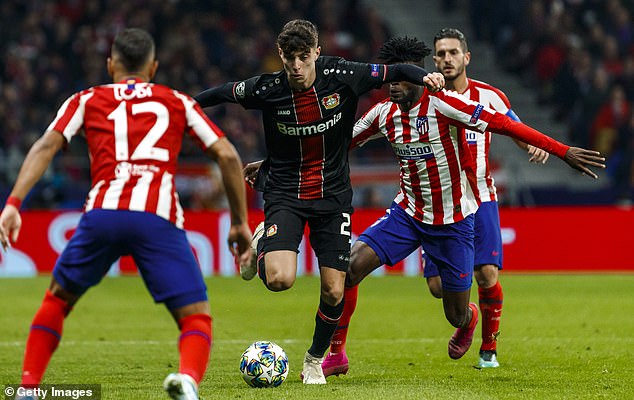