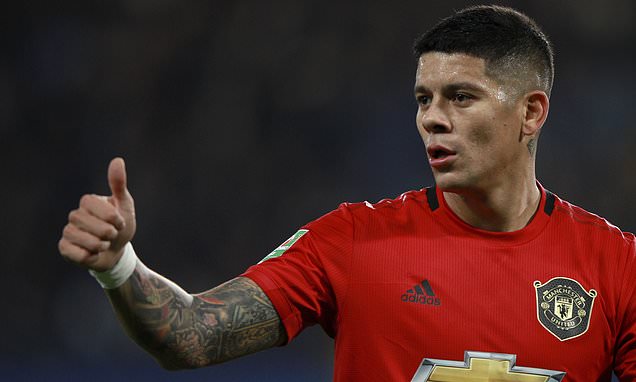 Manchester United centre-back Marcos Rojo will be going nowhere in January after impressing for the club since returning to the fold, according to reports.

The Argentinian defender had found himself frozen out of the first team picture having made just 18 appearances for the club across the previous two campaigns.

He was nearly shipped out to Everton but his move to Goodison Park fell through because United changed the parameters of the deal after initially agreeing a loan move – leaving Rojo furious. 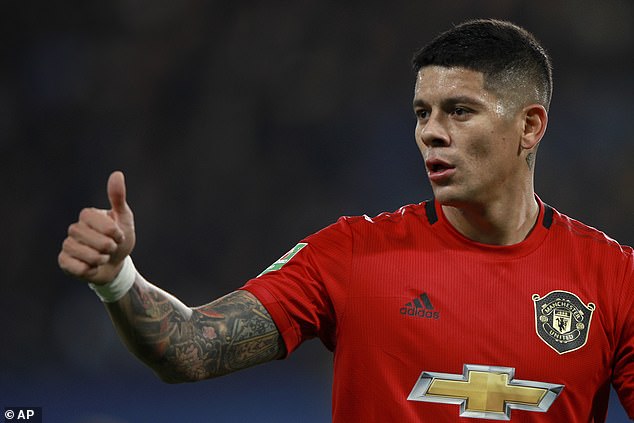 But he has since been introduced back into the squad after manager Ole Gunnar Solskjaer looked for alternatives at the back with the team struggling.

He played the full 90 in the club’s 1-1 draw away at Liverpool last month and has featured seven times in all competitions under the Norwegian this season.

And according to the Sun, the Red Devils will not sanction a transfer for Rojo when the January transfer window comes around as they don’t want to weaken their strength in depth and haven’t identified a stronger option.

‘The manager has been impressed with how Marcos has knuckled down since he almost left for Everton,’ a source said. 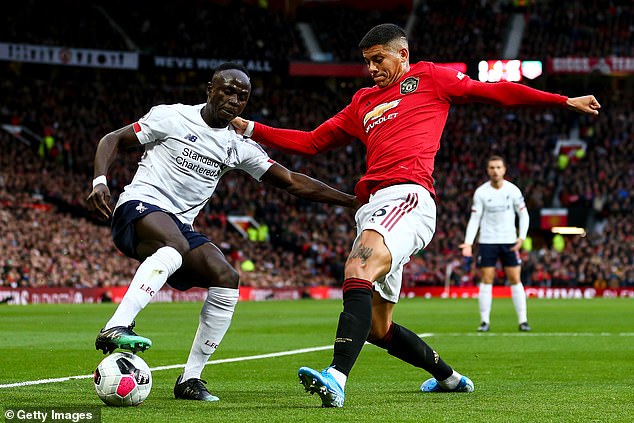 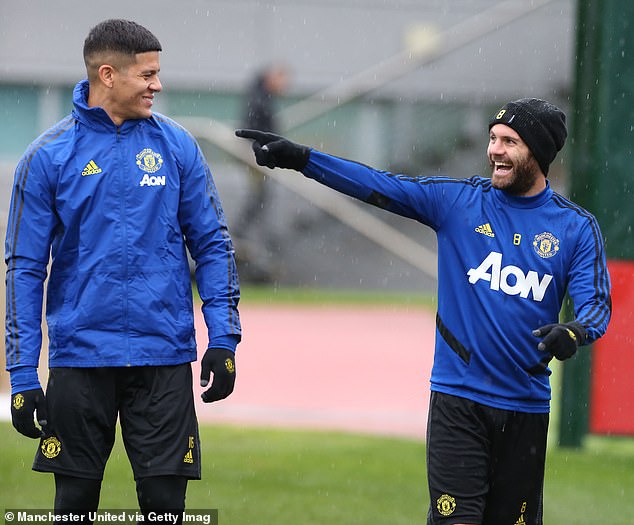 ‘He hasn’t moaned about it, Ole knows he is a top defender when he can keep himself fit.

‘He doesn’t see anybody available out there in January who could improve on Marcos.’

United already sanctioned the departure of Chris Smalling on loan to Roma in the summer, leaving them short on options at centre-back, and now it is thought they are satisfied with their options after Rojo helped shore up the team’s defence in the games he has featured in.

In all seven of the games he has played, United have only conceded a maximum of one goal and he led the side to wins in his last two games against Chelsea in the EFL Cup and Partizan Belgrade in the Europa League. 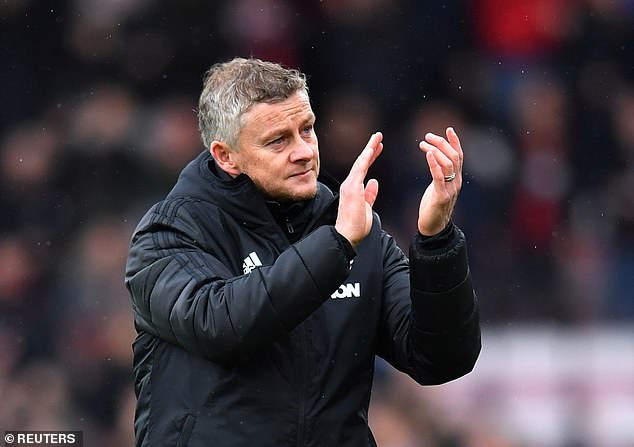