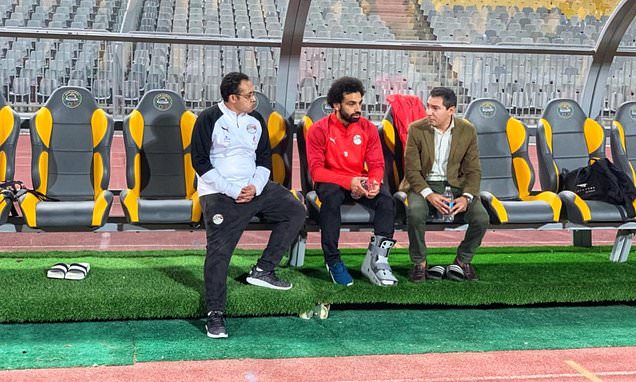 Liverpool are sweating over Mohamed Salah and Andy Robertson’s availability for their game against Crystal Palace as the pair struggle with ankle injuries.

The Egyptian continues to be plagued by an ankle knock picked up in last month’s win over Leicester. The 27-year-old was forced to miss the Premier League leader’s 1-1 draw with Manchester United but has since returned to action in games against Manchester City, Genk and Aston Villa.

However, pictures from Egypt training of Salah in a moon boot suggest the star forward has further aggravated the knock, and he will miss games against Kenya and Comoros. 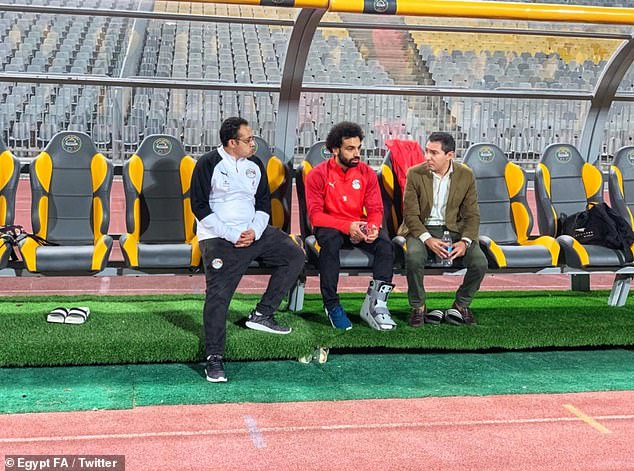 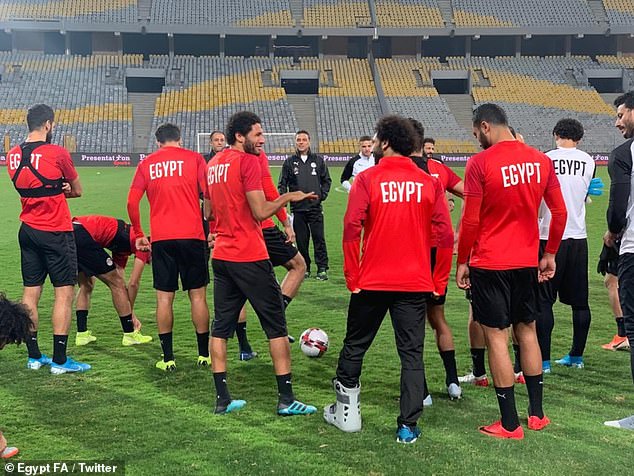