Liverpool are in advanced talks to sign Bournemouth winger Ryan Fraser, according to TalkSPORT.

The Premier League leaders are in discussions with Bournemouth over a possible move for Fraser in January and are close to reaching an agreement.

TalkSPORT claim that Bournemouth would be interested in swapping Fraser to keep loanee Harry Wilson, who has been one of the club’s standout performers this season. 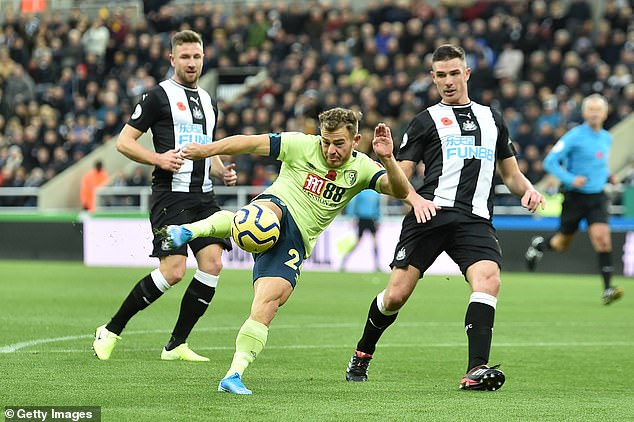 Fraser, 25, had been heavily linked with Arsenal in the summer following an impressive campaign last term.

He has once again been a key figure for Bournemouth this season, scoring one goal and supplying two assists in his 11 Premier League appearances.

Jurgen Klopp refrained from getting the cheque book out in the summer with Sepp van den Berg the only player to join Liverpool for a fee, but Fraser has clearly caught his eye.

The figures involved are not yet clear, nor is it known if Liverpool would be willing to include 22-year-old Wilson in any such potential deal. 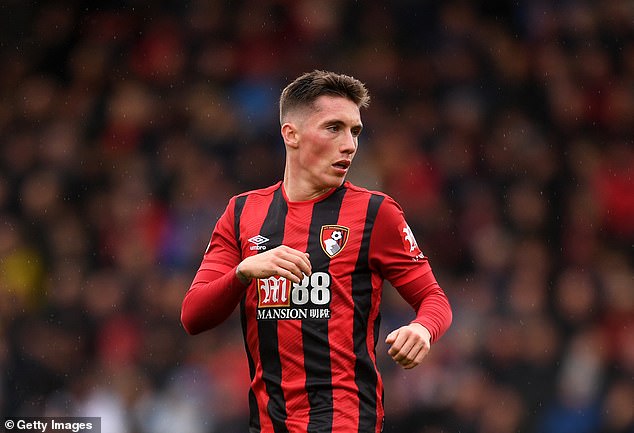