" > Lewis Hamilton makes a good point about the environment... but he drives an F1 car for a living? - Pearl TV official site

It’s Hot or Not time again as Sportsmail’s Riath Al-Samarrai reveals what’s been making him feel warm and what’s been leaving him cold this week.

They used to say this guy was boring. This was his take the other day when asked about his rivalry with Rory McIlroy: ‘I’ve been out here for, what, five years. Rory hasn’t won a major since I’ve been on the PGA Tour. So I just don’t view it as a rivalry.’ Boring has never been so interesting. 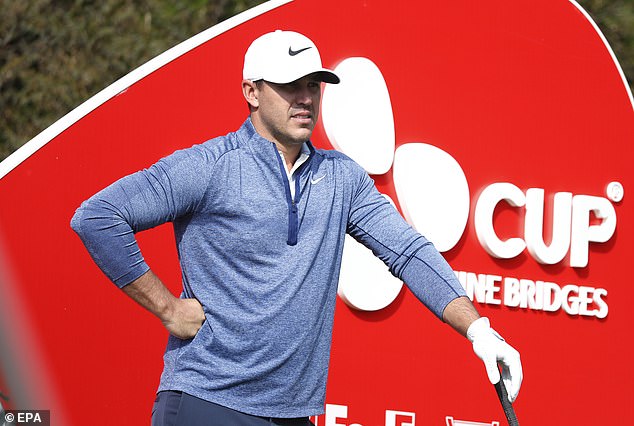 In winning the Linz Open on Sunday, the 15-year-old became the youngest player to win a WTA title in 15 years. This has reopened the conversation about the rule that prevents under 16s playing more than 10 events in a season. The sense in that law was clear in her 59-minute, 1st-round defeat in Luxembourg on Thursday. No one wants another burnt out prodigy.

One of the finest and least heralded sportsmen to emerge from Britain. He signed a symbolic one-day contract with the Chicago Bulls this week before retiring. He made 902 appearances in 15 years in the NBA, twice being an NBA All-Star. One of the few to truly crack America. 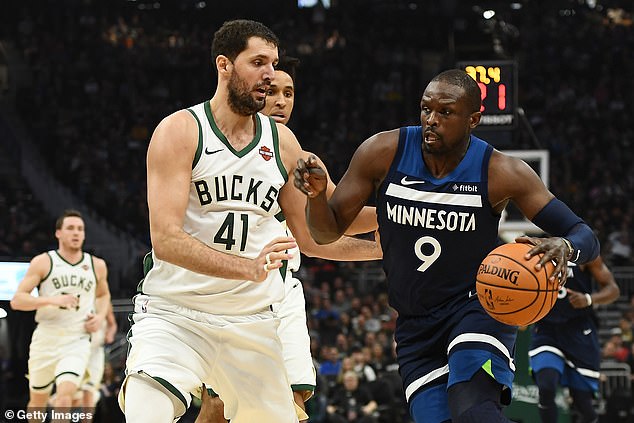 The points he makes about the environment are valid, and good on him for that. The only issue, though, is how much of that message gets drowned in the roar of those V6 engines, and how much change can he truly leverage when the Formula One circus leaves such a hefty carbon footprint? 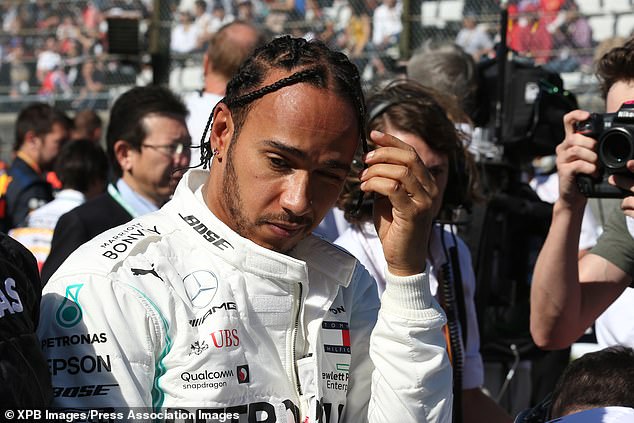 How much change can Lewis Hamilton leverage when F1 leaves such a hefty carbon footprint?

Ahead of a week in which the ugliness of racism was on full show in Bulgaria, Farah impled the media were questioning him with a prejudiced agenda. He then followed those slurs with his slowest time for a marathon in Chicago. Brain and feet are not currently in gear, it would seem.

The good old rules of golf. And in particular, the one brought in this year that now prevents a caddie standing behind their golfer as they line up a shot.

Walker, in playing her first competitive event for seven years, didn’t know, and so the American ended up assessing a 58-stroke penalty on herself across two rounds at the Senior LPGA Championships.

‘Now that I don’t play the LPGA anymore, I don’t watch golf,’ she explained. 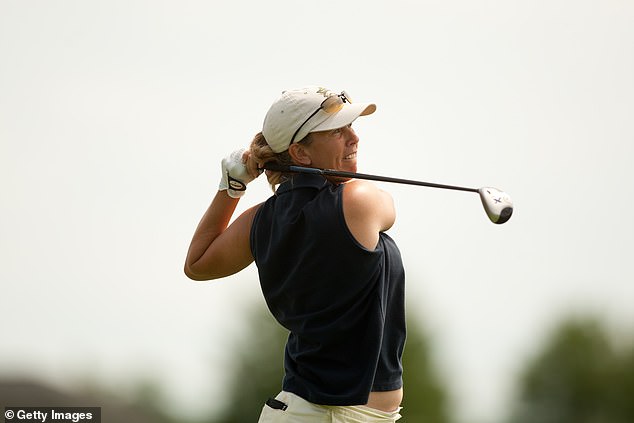