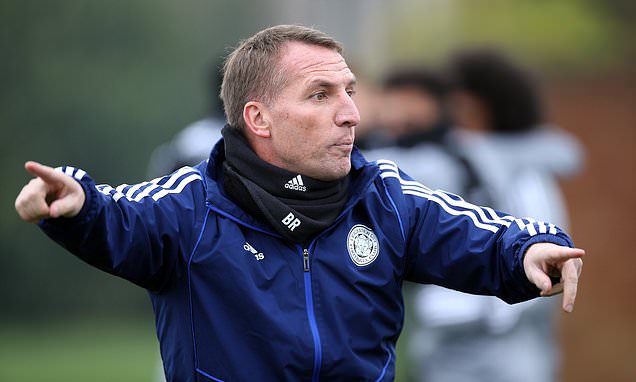 Brendan Rodgers has launched a passionate defence of British coaches and hinted they are sometimes overlooked because they are not ‘showmen’ on the touchline.

The Leicester boss hopes his team will climb to second in the Premier League – for a day at least – by beating Arsenal at the King Power Stadium on Saturday.

With Rodgers at the helm, the Foxes have taken more Premier League points than every other team bar Liverpool and Manchester City. 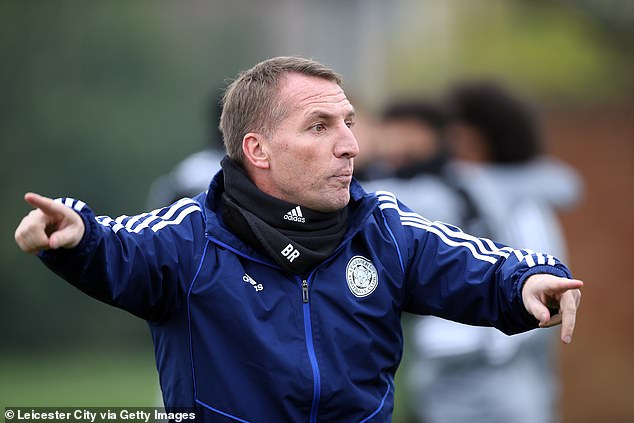 Rodgers took Liverpool to within a whisker of the title in 2014 and won seven major trophies at Celtic yet still, opportunities for UK managers at the top six clubs remain scarce.

The Gunners appointed Unai Emery, now under severe pressure, to lead the post-Arsene Wenger era, while David Moyes and Frank Lampard are the only British managers to be appointed permanently by clubs in the so-called ‘top six’ since Sir Alex Ferguson left Manchester United in 2013.

‘We have many outstanding coaches, managers, innovators,’ said Rodgers. ‘We are not showmen on the side, that’s definitely what we are not. It’s not how we are, it’s not how we work.

‘We try to do honest jobs, work hard, develop our players, and we are not all-singing, all-dancing on the side. But British coaches and managers are as good as any in the world. 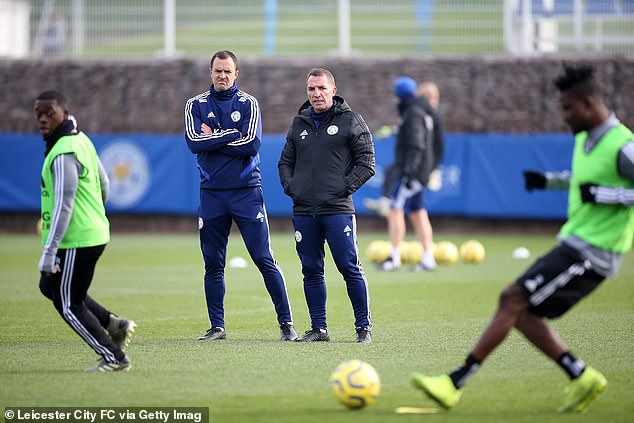 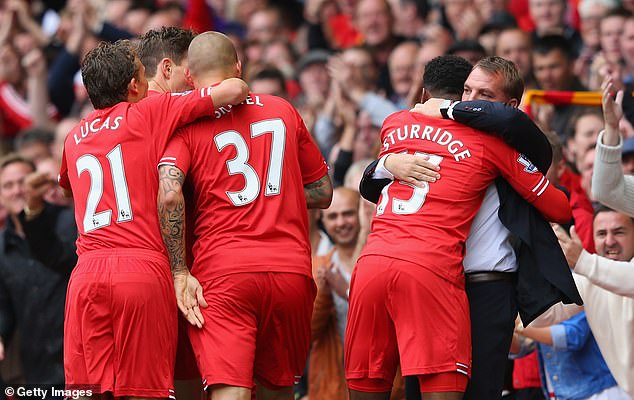 Rodgers defied all odds when formerly with Liverpool, and almost brought the title to Anfield

‘What you find is that when a club are struggling, they normally go for a British manager or coach. Then they come in and create an environment and a spirit and a quality that allows players to flourish. Then when, they are flourishing sometimes it feels there is something else (another manager or coach) needed.

‘If I look at my own development, the Championship is one of the toughest leagues in Europe. If you get promoted out of that (as Rodgers did with Swansea in 2011) then you know you have worked for it. We are then judged when we come into the Premier League which is the most competitive league in the world.

‘Unai Emery has proven his value both in Spain and working at Paris St Germain, and he is a very good manager.

If you get the opportunity to work with top players and great players you have a greater chance to win trophies but there are also lots of outstanding British managers.

‘Whether we get the same opportunity or not I tend to not go down that route. You do your best and you see what happens.’ 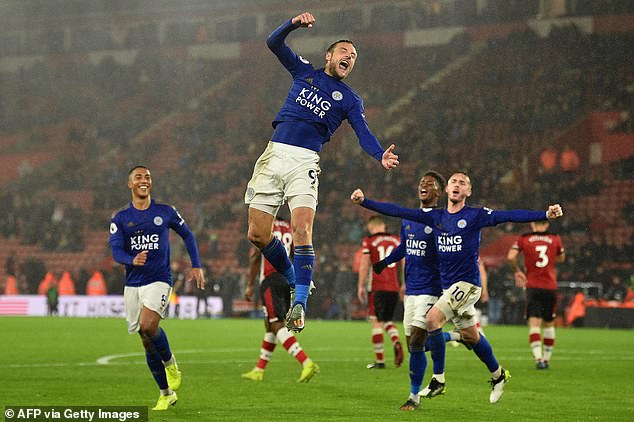 Leicester look the likeliest side to break the top six – or even the top four – but Rodgers knows they do not have the financial clout of the top two or Manchester United, while Chelsea will surely spend again once their transfer ban is lifted while last summer Arsenal committed to spend nearly £140million on transfers.

Yet the Northern Irishman remains confident Leicester are capable of upsetting the established order this term.

He added: ‘You can’t accept that is the top six in terms of money and finance and you are always going to sit below it. We have to hopefully find a way and drop hand grenade in there and see where it takes us.

‘That was the project I was really excited about when coming to here – to see if we can break that mould and sustain it.’ ends