Kylian Mbappe’s mooted move to Real Madrid is ‘inevitable’, according to his former vice president at Monaco.

Mbappe has long been a target for the Spanish giants and there is a belief that the French forward will finally make his mooted move to the Santiago Bernabeu in the summer.

He plays for PSG now but started his career at Monaco and their former vice president Vadim Vasilyev has been discussing his special relationship with Mbappe. 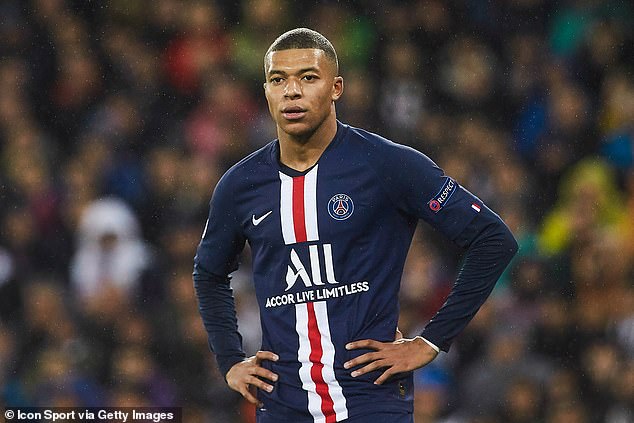 Kylian Mbappe’s mooted move to Real Madrid is ‘inevitable’, according to Monaco’s ex-chief 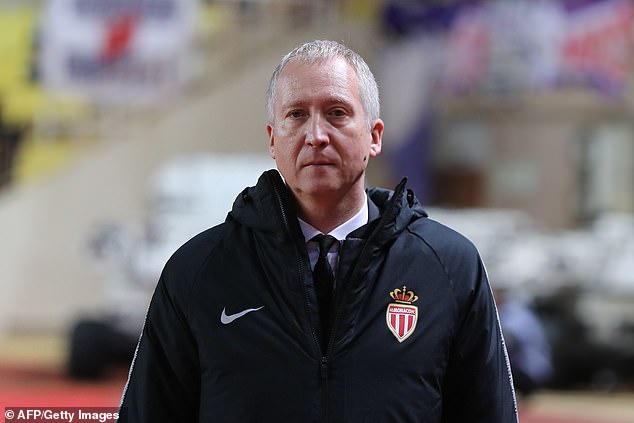 And during that conversation, he admitted he thinks Mbappe will end up leaving Paris Saint-Germain for Real at some point.

Asked about when a switch to Real Madrid might happen, Vasilyev responded to Le Parisien: ‘When? I don’t know but it seems inevitable.’

‘The offer from Real Madrid [before Mbappe moved to PSG] was very interesting for Monaco, and he [Mbappe] told me: “Vadim, it’s too soon for me.

‘”I haven’t played more than a year in my own country. I’m from Paris and I don’t want to leave my country right now. 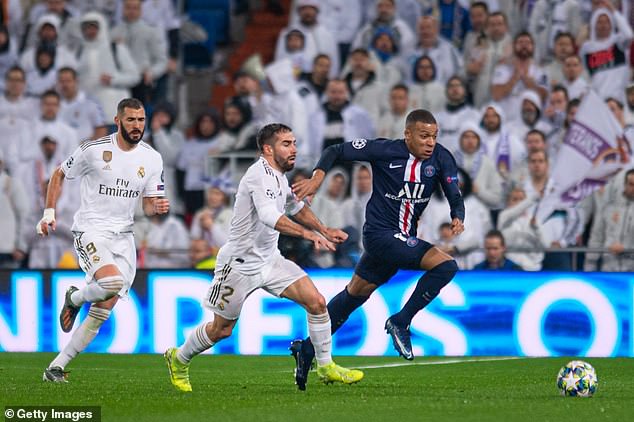 ‘”I want to become a great player here. Real Madrid will wait for me”.’

He scored in mid-week at the Bernabeu as PSG managed a 2-2 draw against Zinedine Zidane’s side.