It’s been four years since they broke up.

But on Monday, TMZ reported that Kate Beckinsale’s marriage to her Underworld director Len Wiseman is finally officially over.

A judge signed off on the property settlement the British actress, 46, had agreed with Wiseman and that finalized their divorce.

Divorced: Kate Beckinsale’s marriage to director Len Wiseman is officially four years after they split. Wiseman split from Beckinsale in late 2015 and filed for divorce on October 25, 2016

As part of the settlement, it’s understood Beckinsale kept jewelry and personal items as well as all earnings from the date of separation.

It had been reported by TheBlast.com that in recent weeks, she deeded a property in the Hollywood Hills to Wiseman.

The filmmaker had filed for divorce on October 25, 2016, citing ‘irreconcilable differences’.

The couple married in May 2004 after falling in love on the set of 2003’s Underworld, which co-starred Beckinsale’s then partner Michael Sheen. 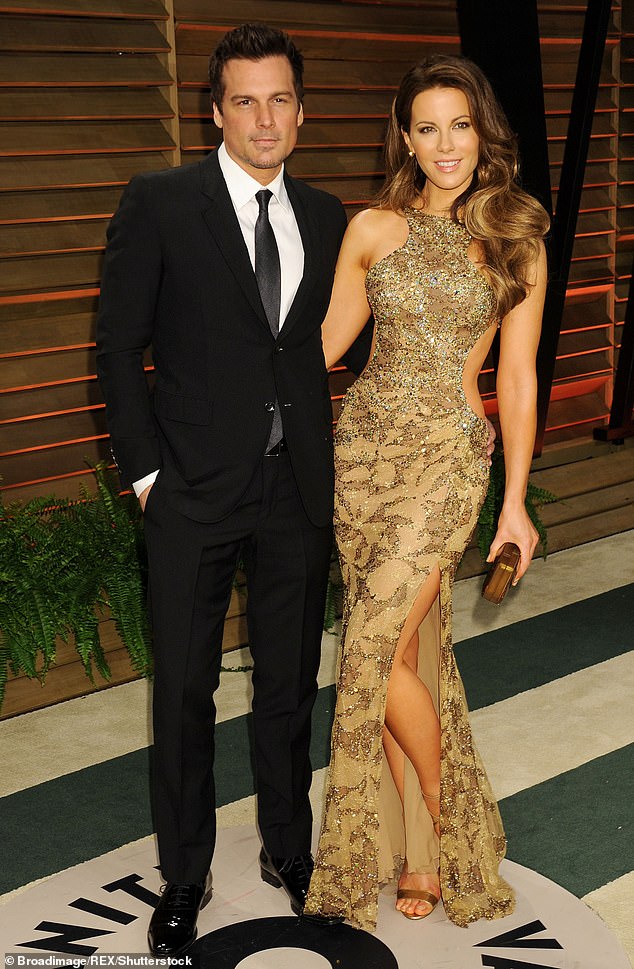 Done: A judge signed off on a property settlement agreed by the exes who wed in May 2004. Under the agreement, Beckinsale got to keep jewelry and her earnings from date of separation 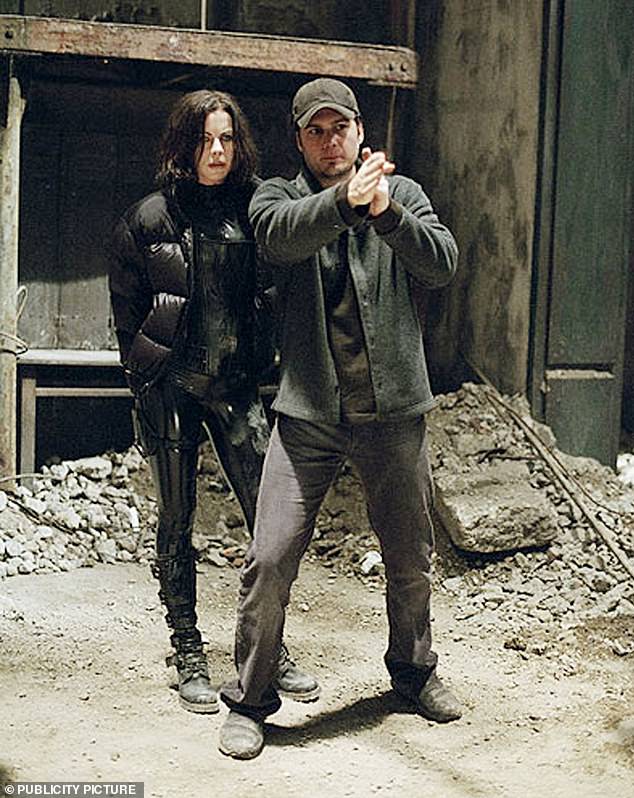 On set romance: The British actress and the American director fell in love while making the 2003 movie Underworld, pictured 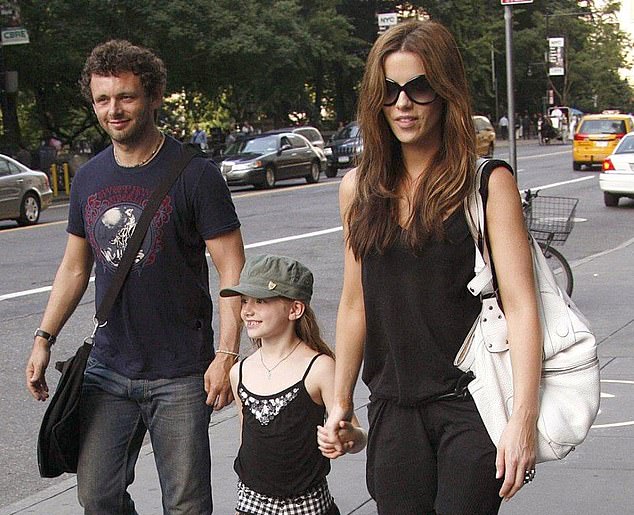 First love: Their romance ended Beckinsale’s relationship with actor Michael Sheen, whom she had first started dating in 1995. The two, pictured in 2006, share a daughter Lily, now 20

Ironically, it had been Beckinsale who had persuaded Wiseman to cast Sheen in the movie that would lead to the demise of their relationship.

She had been with Sheen since 1995 and the two have a daughter together, Lily, now 20.

Beckinsale made headlines earlier this year when she started dating SNL star and comedian Pete Davidson following the end of his engagement to Ariana Grande.

The romance fizzled out, though, after just four months.

Her other loves since splitting from Wiseman include English comedian and actor Jack Whitehall and American comedian Matt Rife. 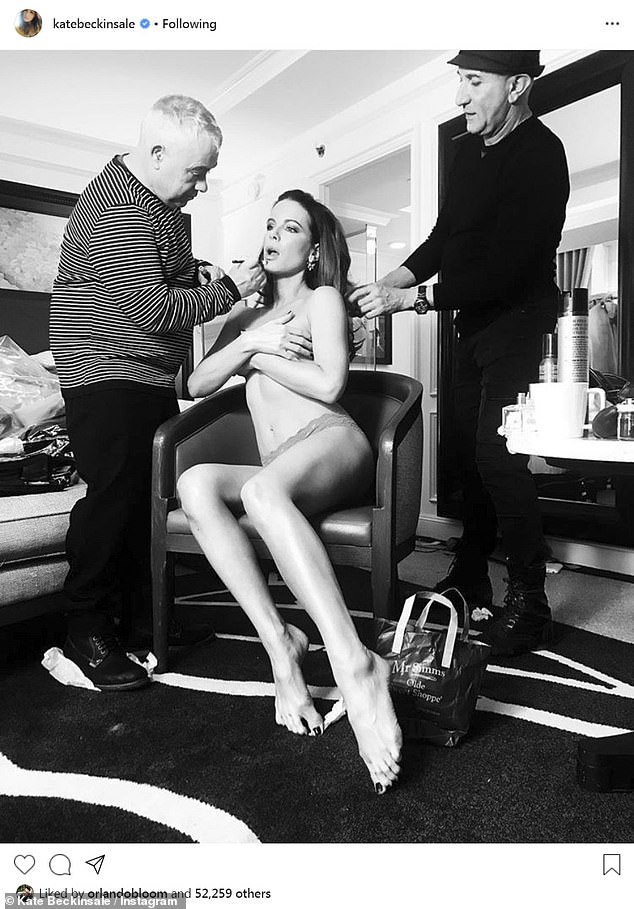 Stunner: The British beauty, who is a frequent poster to Instagram, is best known for the Underworld franchise as well as the movies Pearl Harbour, Serendipity and Van Helsing