Juventus are on the verge of agreeing a new deal with Juan Cuadrado.

The former Chelsea player has reinvigorated his career after being converted to right-back under Maurizio Sarri.

Cuadrado has been a key figure for Juventus this season and his importance to the team is underlined by the fact he has started their previous eight Serie A games. 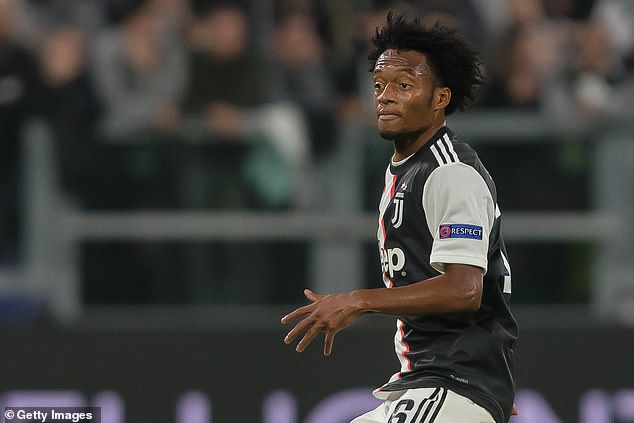 He has made such an impression that Juventus have tabled a new bumper two-year deal as a reward for his form.

Juventus sporting director Fabio Paratici admitted that a deal is close to being concluded.

‘It’s not completed yet, but we are very close,’ Paratici told Sky Sport Italia after the 1-0 victory over Milan on Sunday.

The 31-year-old joined the Old Lady from Chelsea in the summer of 2015 and surpassed 150 games for the club over the weekend as Juve defeated rivals Milan.

The victory, which came courtesy of a late Paulo Dybala winner, saw Juventus move back to top spot in the table, a point above Inter. 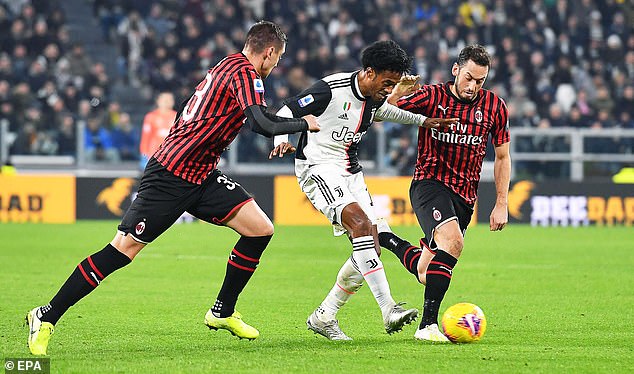