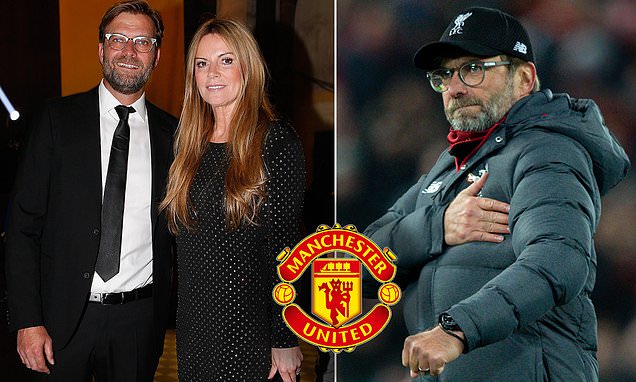 Jurgen Klopp’s move to Liverpool is looking more and more like it will bring the glory days back to Anfield.

It already bore fruit when his side beat Tottenham last year to win the Champions League and came within touching distance of a first Premier League win, too.

But, according to former Reds defender Phil Thompson, Klopp could have been Manchester United manager if it wasn’t for his wife Ulla. 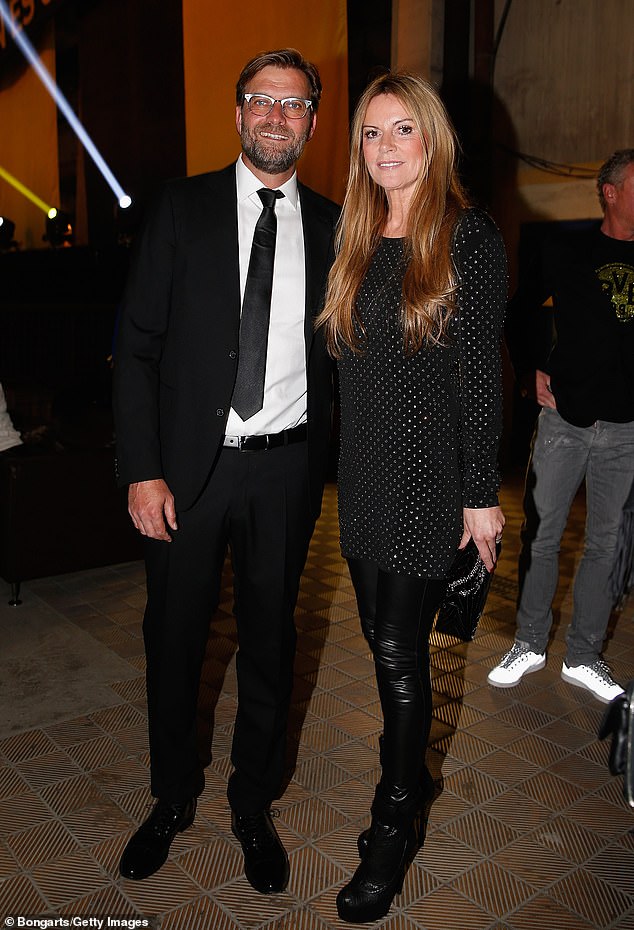 ‘He could have taken over Manchester United, but his wife said it wasn’t right,’ Thompson said

Speaking to TV2 in Denmark, Thompson said: ‘I interviewed Klopp for Sky, and I asked if he and Liverpool were created for each other. He looked at me and asked ‘Why?’,’ he said.

‘Then Klopp told me he could have taken over Manchester United, but his wife said it wasn’t right.

‘When Liverpool arrived, his wife said it was right. There is something strange there. It is as if he’s created for Liverpool.’

At the time of his wife’s intervention, Klopp was fresh from back to back Bundesliga titles after also steering his Borussia Dortmund side to the Champions League final against Bayern Munich in 2013, where they lost 2-1 at Wembley.

David Moyes was stuttering badly at rivals United, failing to qualify for the Champions League, and the German was being tipped as the man to bring success back to Old Trafford. 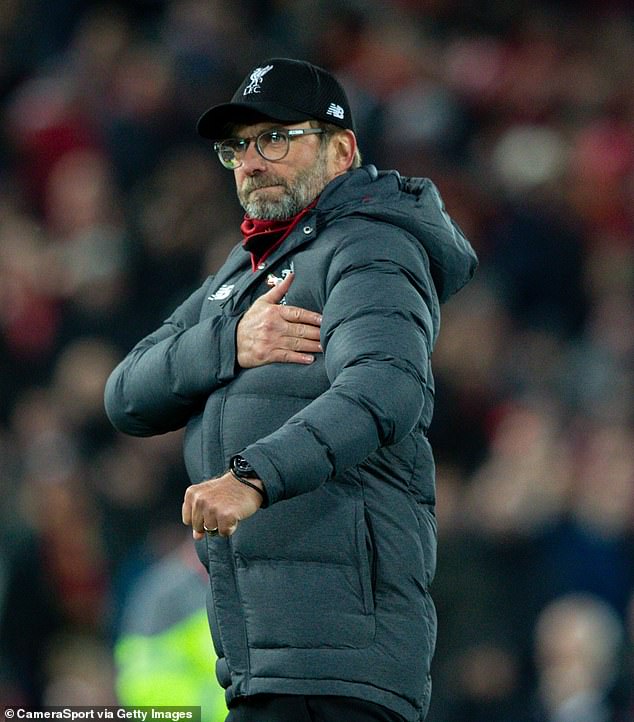 But thanks to Ulla, a social worker and children’s writer, Thompson reckons the Merseyside club have ‘one of the best Liverpool teams in the club’s history.’

‘In my time we always lost three to four games [at this stage of the season], but this team leads by nine points and lost only one game last season.

‘This season they have beaten everyone, except for a draw at Old Trafford. They are doing something great,’ Thompson added.

Liverpool came a close second to City in the League last season but Klopp’s side are fresh from beating Pep Guardiola’s side 3-1 and travel to London to take on Crystal Palace after the international break nine points clear of their rivals and eight points clear at the top of the table.