Liverpool’s coach Jurgen Klopp and Manchester City’s gaffer Pep Guardiola said they were deeply moved on Thursday night after being inducted into the League Managers Association’s (LMA) Hall of Fame.

The German and the Spaniard were presented with silver salver to commemorate their inductions by LMA president Gareth Southgate and fellow Hall of Famer Sir Alex Ferguson at a gala evening in Manchester.

‘This is really special,’ Klopp said. ‘To be a part of this incredible group of managers is big. 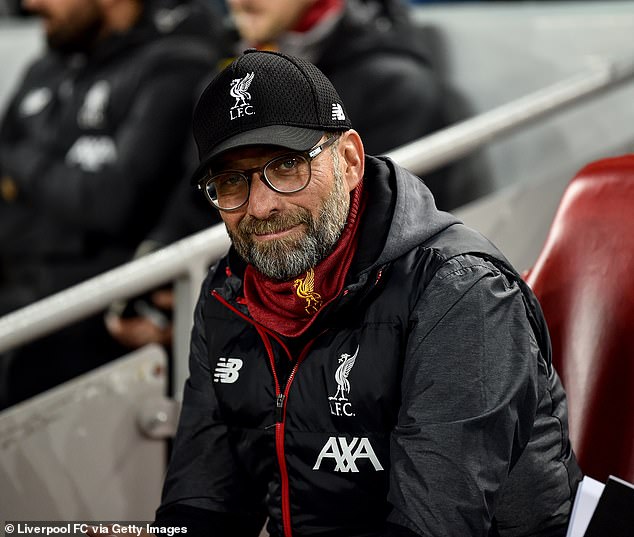 ‘Tonight my family and coaches are here. I wanted them all to be here because it is very important in in our family history.’

Guardiola said: ‘I do not have any words to express my gratitude. To be part of this family. It is an incredible honour to be a part of it, for the rest of my life and for generations, to be in this Hall of Fame in English football.’ 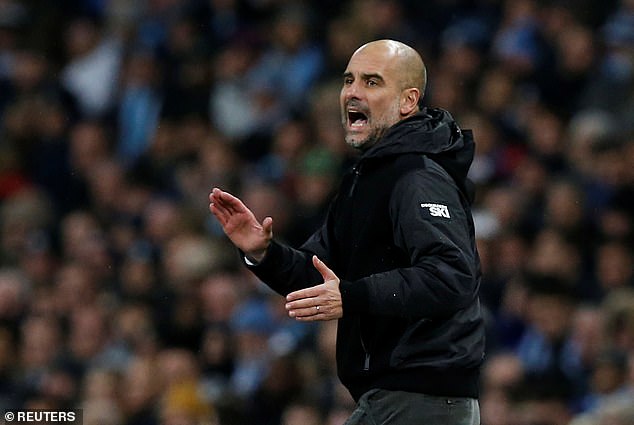 ‘Since arriving in England, they have built two of the best teams in Premier League history and have done so with humility and honour,’ Wilkinson said.

Klopp joined Liverpool for the 2015-16 campaign and last season led the club to the Champions League title.

Guardiola took over Manchester City at the start of 2016-17, and has so far taken the side to two Premier League titles, one FA Cup and two League Cups.