" > 'I always said no to them': Real Madrid star Eden Hazard reveals PSG tried to sign him from Chelsea - Pearl TV official site

Real Madrid star Eden Hazard has revealed that PSG attempted to sign him from Chelsea a number of times, but insisted that he always turned them down.

The Belgian star rose to prominence in Ligue 1 as a player at Lille, where he started his career, and in five years at the French club he made a name for himself as one of the brightest talents in world football.

In his final season at Lille, he scored 22 goals as he led the team to the Ligue 1 title and the Coupe de France, garnering attention from a host of top clubs across Europe, with Hazard eventually picking Chelsea. 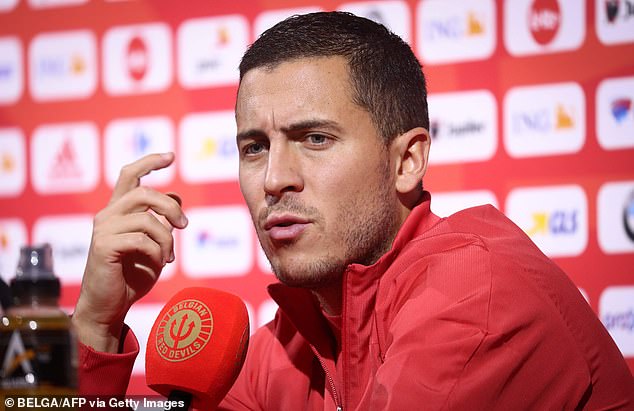 His career took flight at Stamford Bridge as his goals brought a host of trophies, including the Europa League in his first season, the Premier League title in 2014/15 and the FA Cup in 2017/18.

And his influential displays in England certainly didn’t go unnoticed, with Hazard regularly linked with a move to one of the European super powers, and now he has admitted PSG were one of them, although he said he never considered a move because of his loyalty to Lille.

‘They often tried to recruit me, but I didn’t want to return to Ligue 1 unless it was to join Lille,’ he said, speaking to French paper L’Equipe. 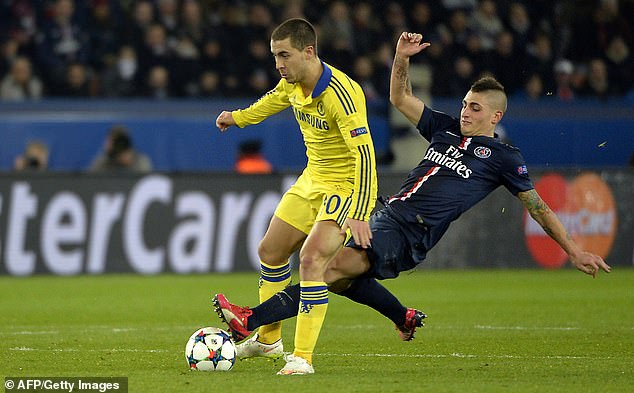 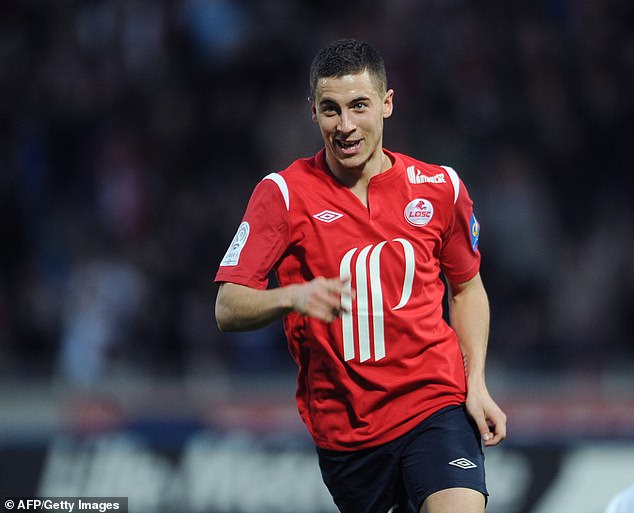 ‘I always said no to them. It was clear in my mind that if I were to return to France it would be with Lille.’

Hazard’s successful career rewarded him with a big move to Real Madrid this summer in a £150million deal, although his performances at the Bernabeu have been somewhat disappointing as the 28-year-old struggles to reproduce the magic of his time at Chelsea.

He was expected to lead the line for Los Blancos and fire them towards the La Liga crown this season, but Real’s huge layout on Hazard has produced just one goal in all competitions so far, amid fears he could prove to be an expensive flop. 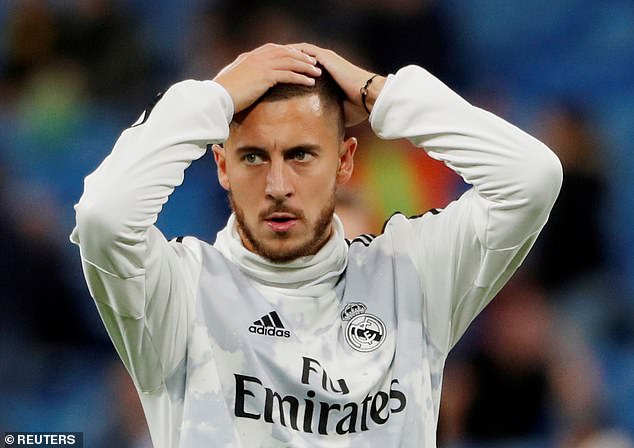