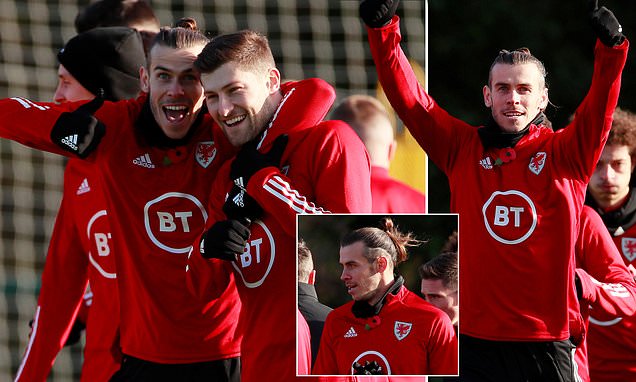 Gareth Bale trained with the Wales squad ahead of their decisive Euro 2020 qualifiers against Azerbaijan and Hungary.

Real Madrid star Bale has not played since suffering a calf injury during Wales’ 1-1 draw against Croatia on October 13.

Bale has continued his rehabilitation away from the main Real group in recent weeks. 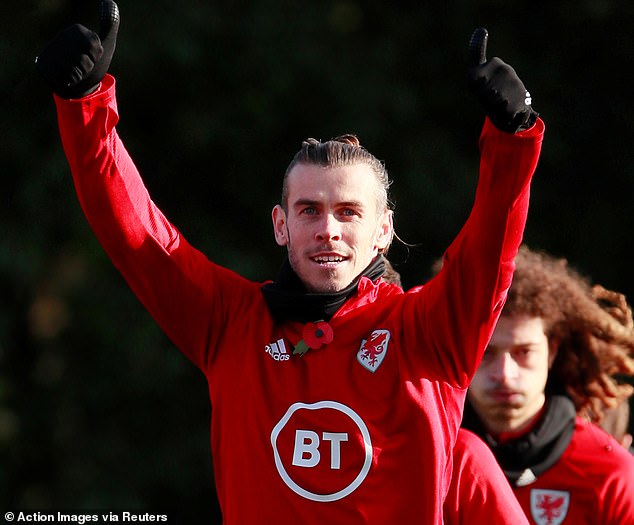 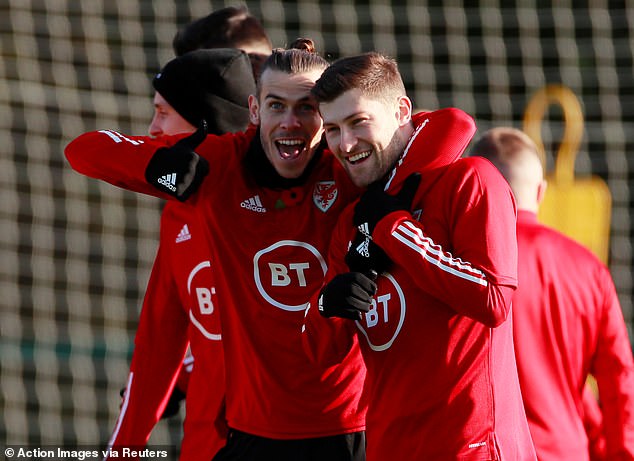 But he joined the rest of Ryan Giggs’ squad at their first training session ahead of Saturday’s game in Azerbaijan.

There has been widespread criticism of Bale in the Spanish capital and a pervading feeling that he routinely places his country before the club.

Zinedine Zidane’s fraught relationship with the winger is well known and the national press often point to Bale’s passion for golf as another example of how he is not entirely focused on his football. 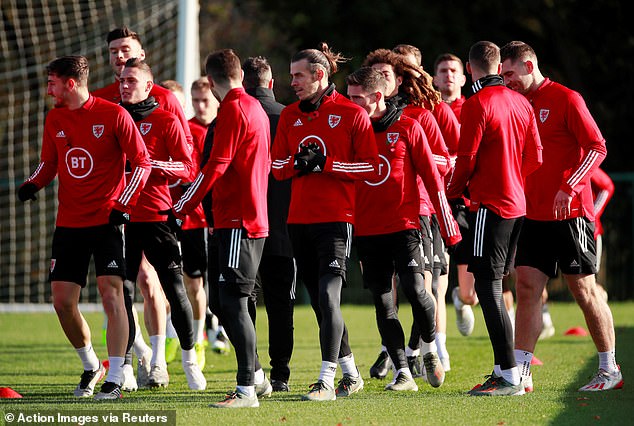 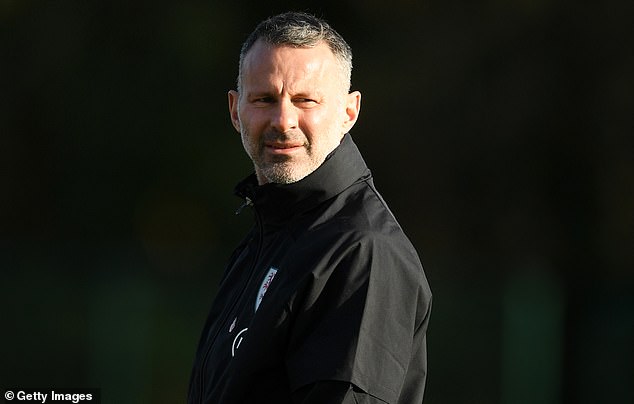 There is a possibility he could leave Real in January, although he has been one of the team’s best performers this season when fit.

Ryan Giggs’ side need to win in Azerbaijan and beat Hungary at home three days later to qualify automatically for next summer’s Euro 2020 finals. 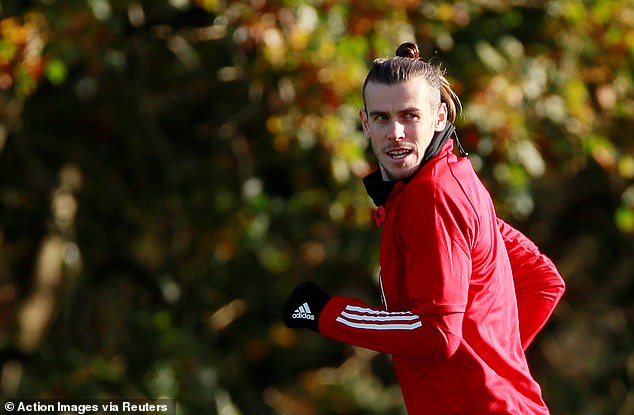