Zlatan Ibrahimovic has dropped a huge hint about where his future lies after posting a cryptic video of a kit with his name on the back of the shirt.

The towering forward has been heavily linked with a reunion with his former manager Jose Mourinho at Tottenham, but after the Portuguese boss ruled out a move this week, it looks like he might be destined for a homecoming in Sweden.

Ibrahimovic parted ways with LA Galaxy this month after two years in the US, and speculation is ramping up over where the star will pop up next having promised his fans that the ‘story continues’ after bringing his chapter in the MLS to a close. 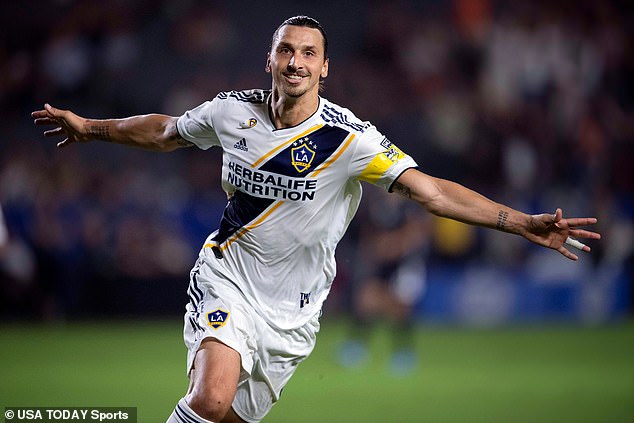 Zlatan Ibrahimovic was lethal in front of goal for LA Galaxy, scoring 53 goals in 58 outings 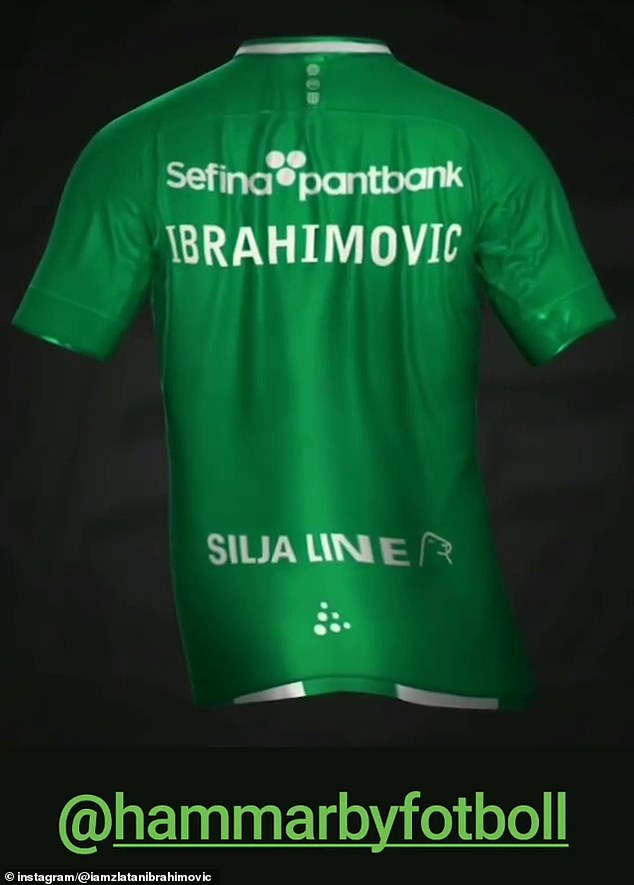 A return to Serie A has been mooted, with his former clubs Inter Milan and AC Milan reportedly keen, while Juventus, Napoli and Bologna are also said to hold an interest.

But a post on the 38-year-old’s Instagram appears to suggest he might end his career where it all began – back in his home country with Swedish outfit Hammarby.

The social media clip starts by showing the front of the Hammarby jersey with green and white stripes, before it flashes to the back to show the star’s name on the back.

The former Manchester United star simply tags Hammarby’s Instagram account in his post, leaving fans to speculate over whether the news is official or just a stunt by a player who likes to tease supporters and make headlines.

Last month he hinted he was returning to La Liga after appearing for Barcelona in 2009-10, writing on Instagram: ‘Hola Espana, guess what? I am coming back.’

He started off in Sweden with Malmo, and after a stunning career that has seen him turn out for some of the biggest names in football, finishing off his playing days back home might be the perfect way to see out his career – even if it might disappoint fans hoping to see him make one last big move.

Zlatan is used to winning but his prospective new club don’t have an enormous trophy cabinet – their last league win came in 2001, the same year of their last Swedish Cup triumph.

This season the team are third in the Allsvenskan, just one point off top spot.

Goal machine Ibrahimovic has produced the goods wherever he’s been in his 20 years in the sport, with an incredible 474 goals in 788 appearances.. 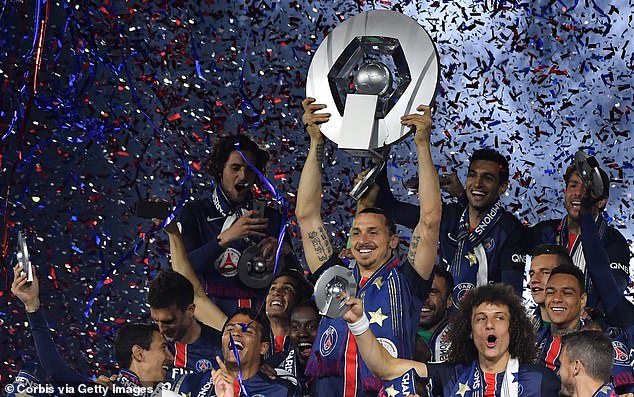 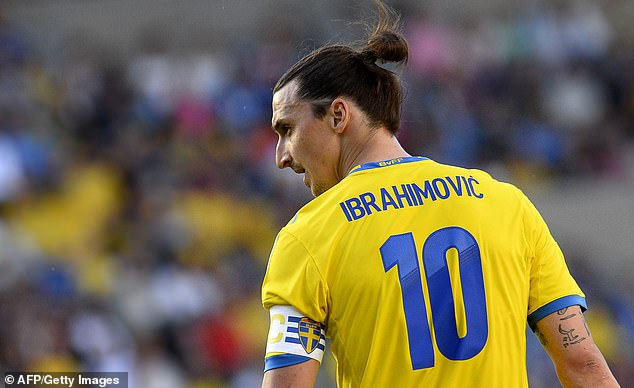 After leaving the MLS he bragged: ‘I came, I saw, I conquered: Thank you LA Galaxy for making me feel alive again. To the Galaxy fans – you wanted Zlatan, I gave you Zlatan. You are welcome. The story continues… Now go back to watch baseball.’

A move to Tottenham to be reunited with Mourinho seemed like a no-brainer, with Spurs only possessing one out-and-out striker in Harry Kane after losing Fernando Llorente this summer, but the Portuguese boss quickly ruled it out. 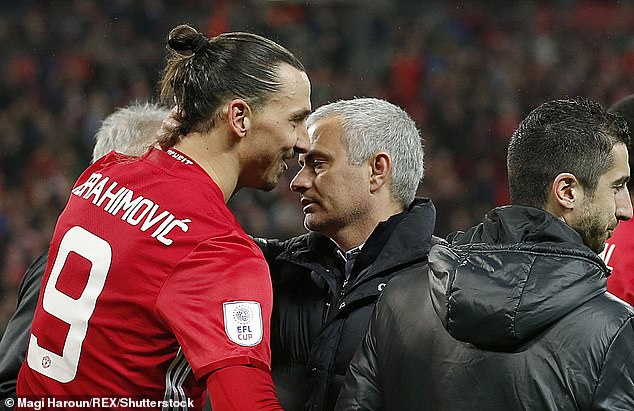 He said Zlatan is ‘an amazing guy’, but that he already has ‘the best striker in England.

‘I have more than a connection, amazing player, amazing guy, but I would say no chance,’ Mourinho told a press conference ahead of Tottenham’s Champions League tie with Olympiacos.

‘We have the best striker in England. It doesn’t make sense to sign him when we have Harry Kane.’