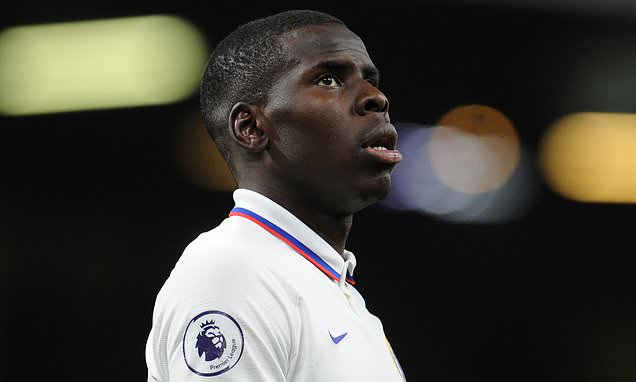 Frank Lampard admitted he turned down interest in the summer for centre-back Kurt Zouma, knowing that he would play an important first-team role this season.

Zouma, who was on-loan at Everton last season, has forged a partnership with Fikayo Tomori and the pair have flourished together during Chelsea’s seven-match win streak in all competitions.

The Blues are looking to make it eight from eight this evening against Manchester United in the Carabao Cup, and manager Lampard praised Zouma’s form following a shaky opening-weekend performance against the Red Devils in August. 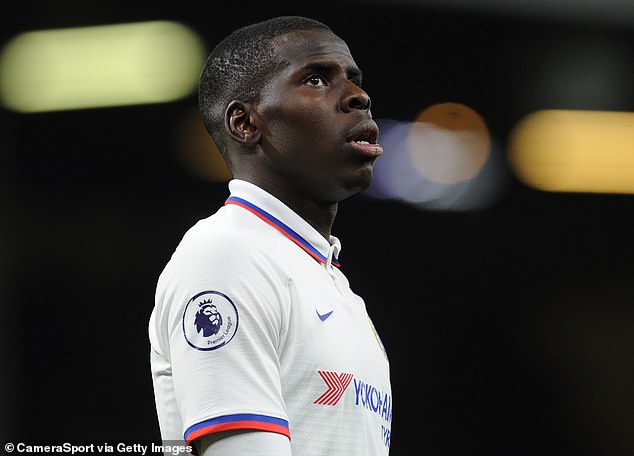 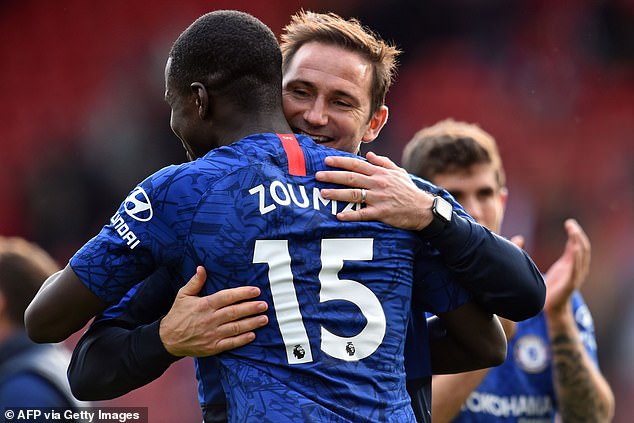 ‘He has been fantastic – there was a belief that I had in Kurt because there was interest in the summer after we all know he had a very good loan at Everton last year,’ said Lampard.

‘But I believed in him as I believed in Tomori – that is why I made the decisions I made pre-season in terms of where we were going to look defensively.’

Zouma could start his sixth game on the trot if he plays tonight at Stamford Bridge, and Lampard acknowledged that the 25-year-old has taken his opportunity following Andreas Christensen’s injury.

‘It has been nice to get some stability, albeit because of injuries, between him and Fikayo in the last games,’ Lampard stated.

‘It has been good to get them playing together, to see the little bond they are getting on and off the pitch.

‘It is a nice little story and it must continue, I suppose.’