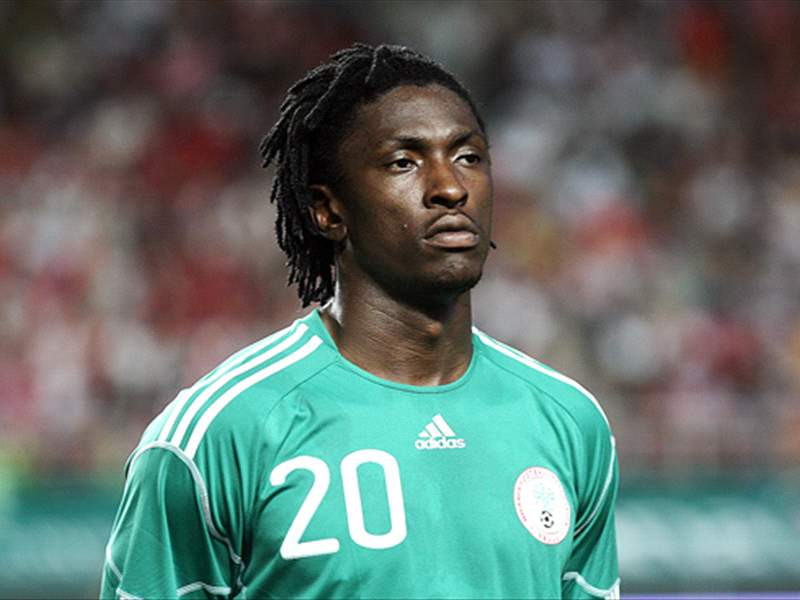 The Court of Appeal in Stockholm said in a release that the 37-year-old attempted to conspire in company of another man to offer former team-mate Kyriakos “Kenny” Stamatopoulos money to fix a game between AIK and IFK Gothenburg back in spring 2017.

“What preceded the meeting and what was said at the meeting must be seen in a context. In the opinion of the court, Kenny Stam has clearly been offered an improper benefit,” the Court Of Appeal in Stockholm said in its judgement on Wednesday, November 13, 2019.

The court said that “the content of what the men submitted to the player (Stamatopoulos) was so clear that it should be considered a criminal offer of bribe.”

The former Manchester City, Sunderland, and Fulham player, escaped a jail sentence but was fined and sentenced to serve probation, without further details being made public.

Etuhu who left AIK Solna in 2016 has confirmed he will be appealing against the ruling at the Supreme Court.

The Stockholm District Court had previously cleared him of any wrongdoing, saying there was not enough evidence to prove he offered Stamatopoulos money during their time with AIK. But that was appealed by prosecutor Johan Lindmark, who told local Swedish newspaper Expressen that he was satisfied with Wednesday’s outcome.

“It was with satisfaction that I received the verdict today,” Lindmark said.

“I had appealed on the grounds that I thought the court of law would change and was not surprised when I saw the verdict.”

Dickson Etuhu played 20 times for the Super Eagles including twice at the Africa Cup of Nations in 2008 and 2010 as well as the World Cup in South Africa.