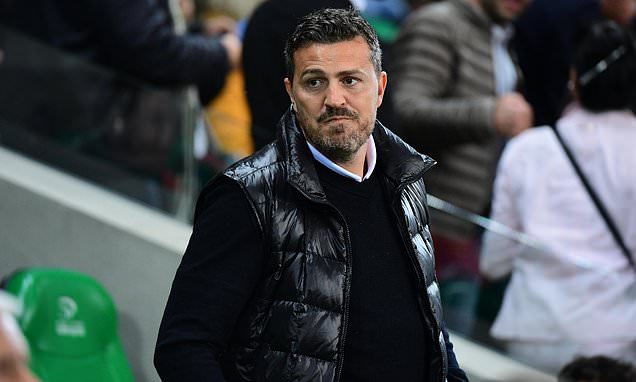 Garcia succeeds the sacked Fran Escriba, who was dismissed from his position over the weekend following Sunday’s 1-0 defeat by Getafe.

It is the 46-year-old’s first managerial job since his brief stint at Olympiakos last year, which lasted only four months. 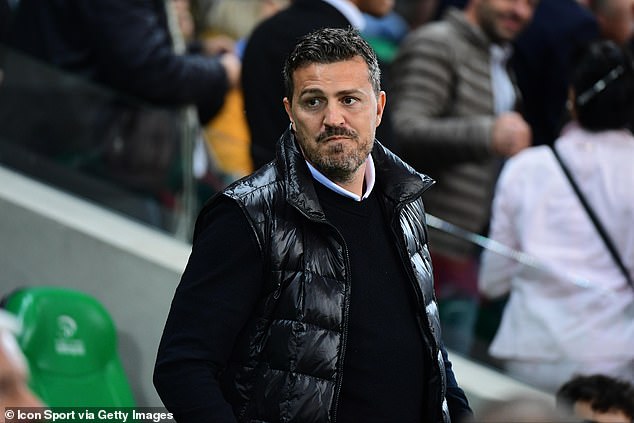 ‘Oscar will be accompanied by three assistants and this Tuesday he is expected to lead his first training session,’ Celta confirmed in a statement.

Garcia, who has also managed in France and Austria, takes over with the club languishing in the relegation zone.

Celta sit in 18th position and are currently two points from safety, having lost their previous four matches.

The Spaniard’s first game in charge will be a trip to La Liga champions and his former employers Barcelona on Saturday.

Garcia spent six years in Barcelona’s first-team as a player after graduating from their La Masia academy and also later worked at the club as a youth coach.

He began his managerial career with Maccabi Tel Aviv in 2012 and has twice managed in England with Brighton and Watford. 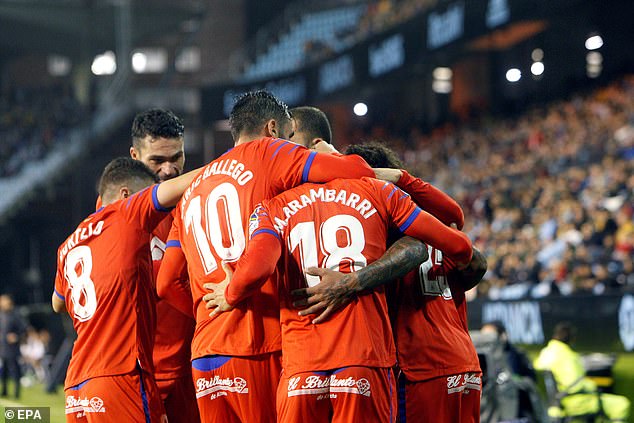