Celebrations of Flamengo’s triumph in the Copa Libertadores came to an abrupt end in Rio de Janeiro on Sunday, when clashes erupted between a group of supporters and police.

Tens of thousands of ecstatic fans wearing their team’s black-and-red jerseys poured into the streets of the city’s historic centre in the morning to welcome Flamengo’s heroic players.

For hours, the flood of supporters, including many families and children, celebrated peacefully, waving flags and setting off fireworks as the Copa Libertadores winners rode through the streets in an open-top bus. 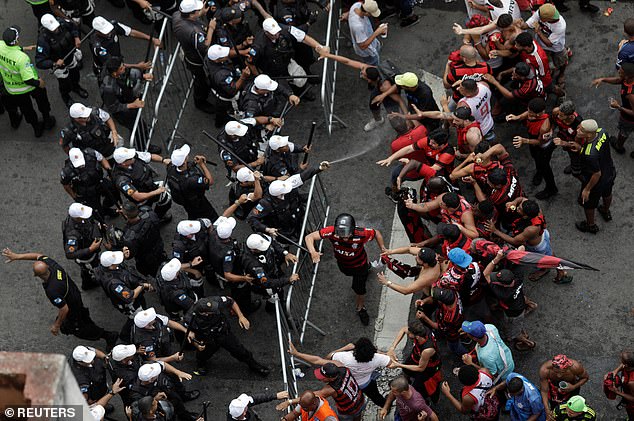 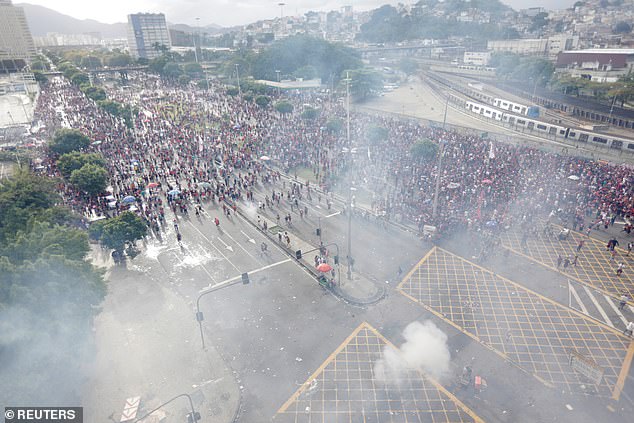 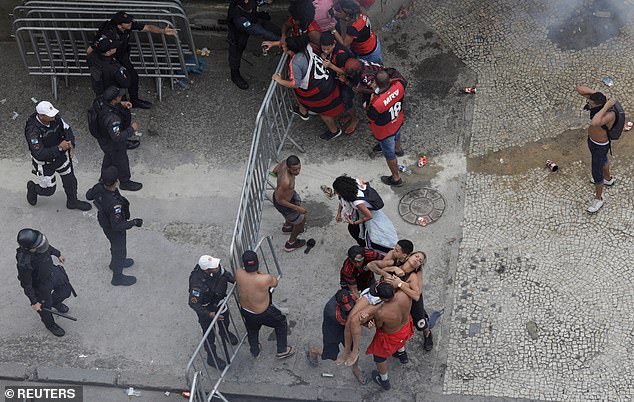 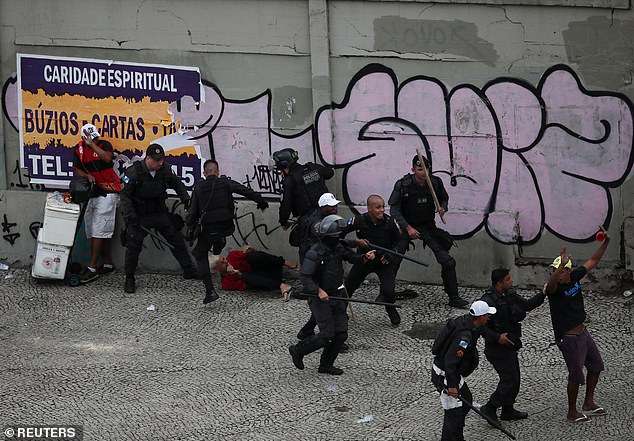 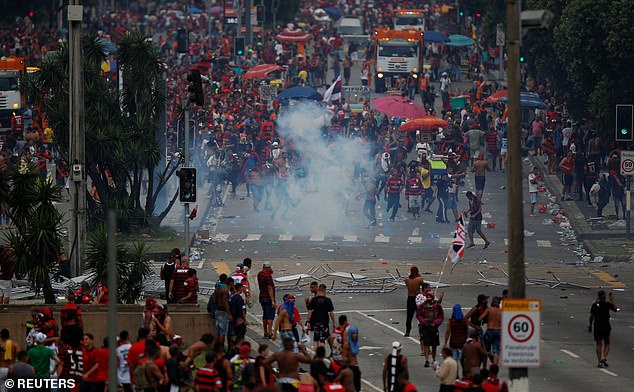 But around 4.30pm local time, in the final stretch of the festivities, TV images showed thick white smoke coming out of the parade, which quickly dispersed the nearby crowd.

Clashes followed, with a group of supporters throwing rocks, beer bottles and other objects at police. The disturbances later eased.

The team’s victory on Saturday over Argentine side River Plate has lifted the spirits of Brazilians after a period of economic stagnation and political infighting.

That’s especially true in Rio, home of the country’s largest club. It hadn’t won the Copa in 38 years, while its Brazilian rivals had won five of the previous 10 competitions. 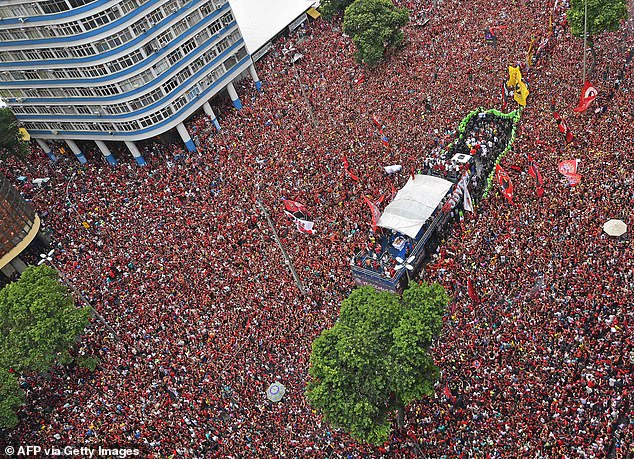 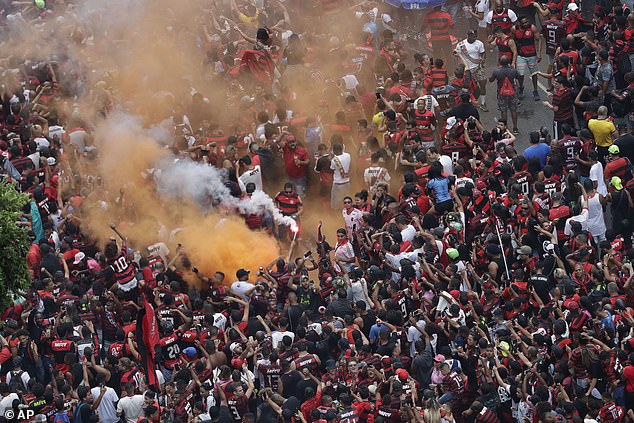 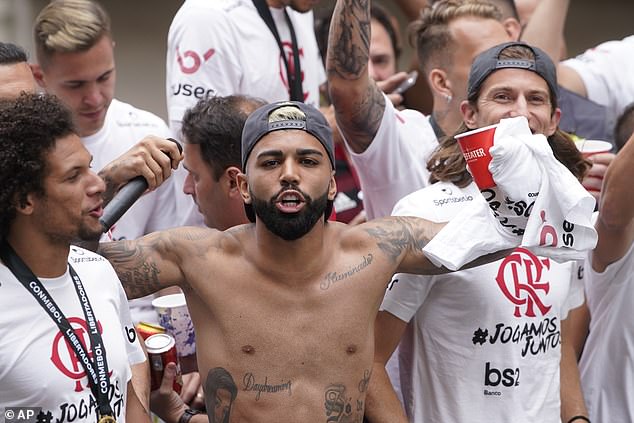 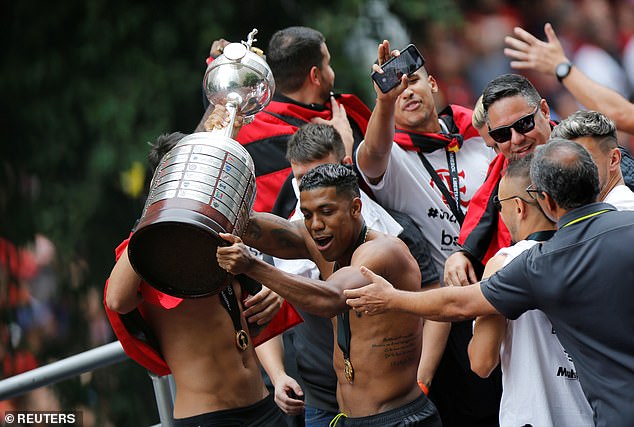 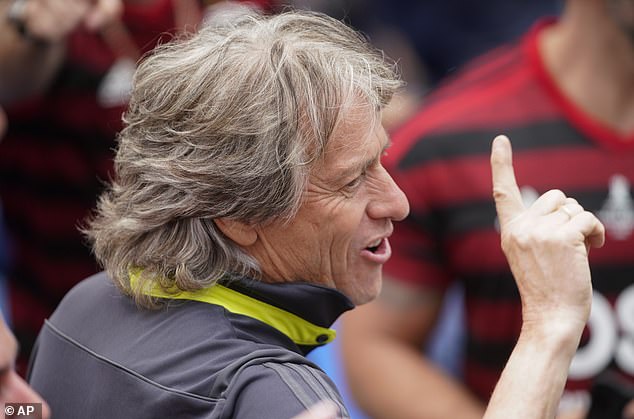