It was ecstasy for Flamengo as they scored twice right at the death to beat River Plate 2-1 and lift the Copa Libertadores title.

Rafael Santos Borre scored in the 14th minute for River Plate and it looked like they would successfully defend their title.

But Gabigol remarkably scored twice to ensure the Brazilian side came from a goal behind to snatch victory in style – and potentially set up a FIFA Club World Cup clash against Liverpool. 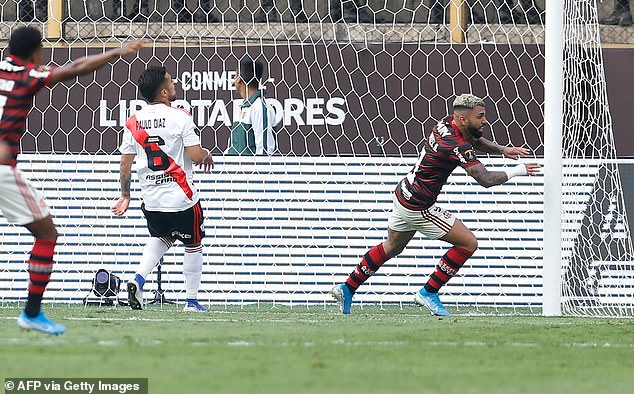 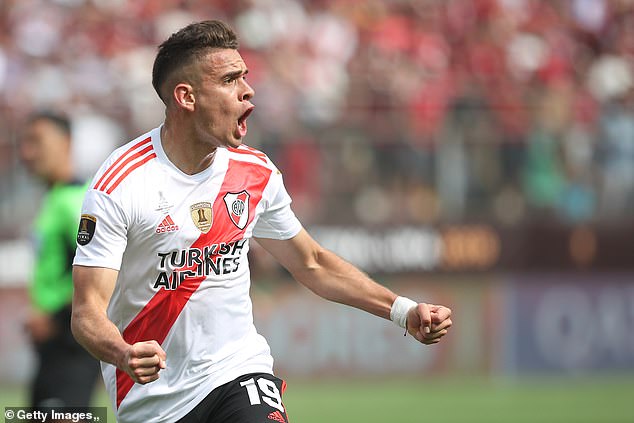 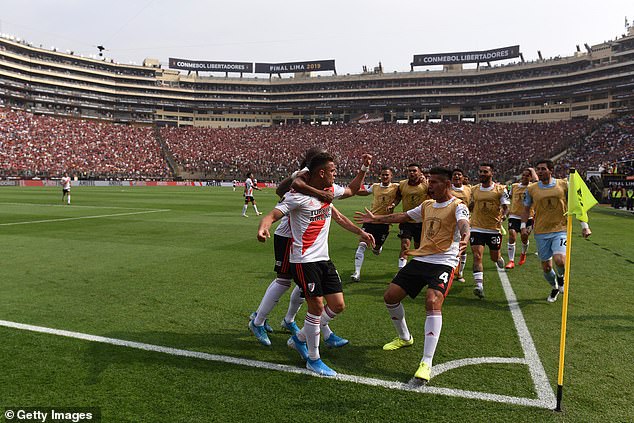 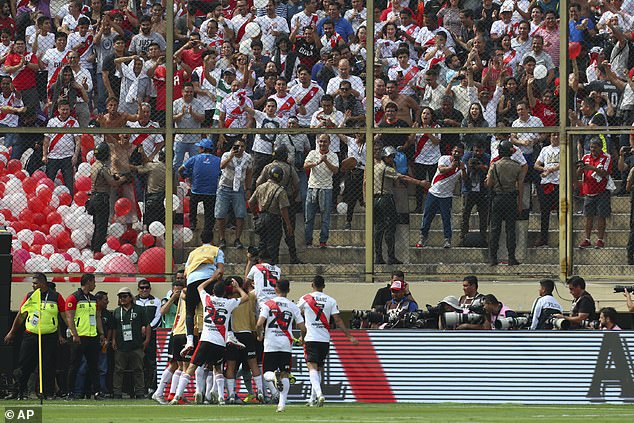 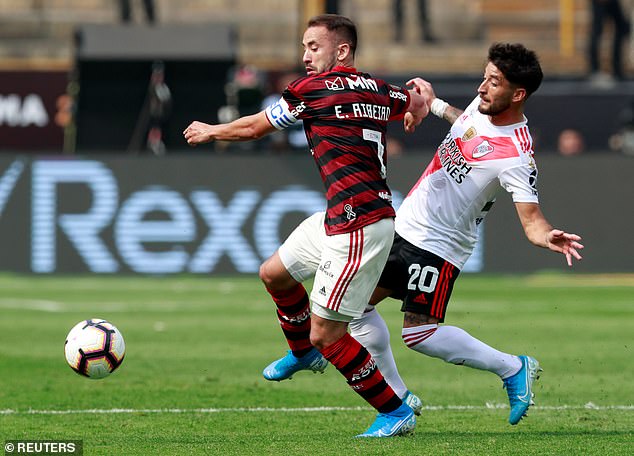 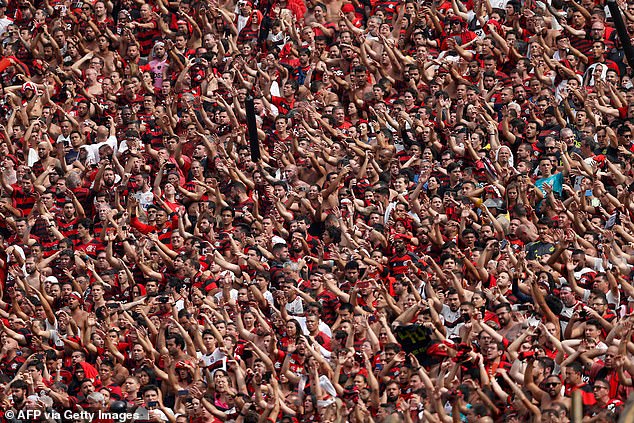 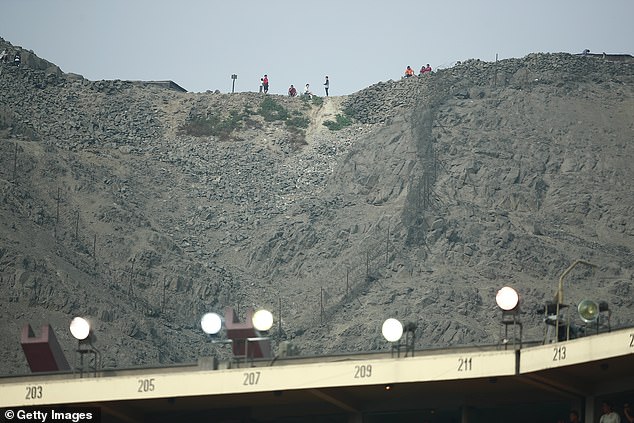 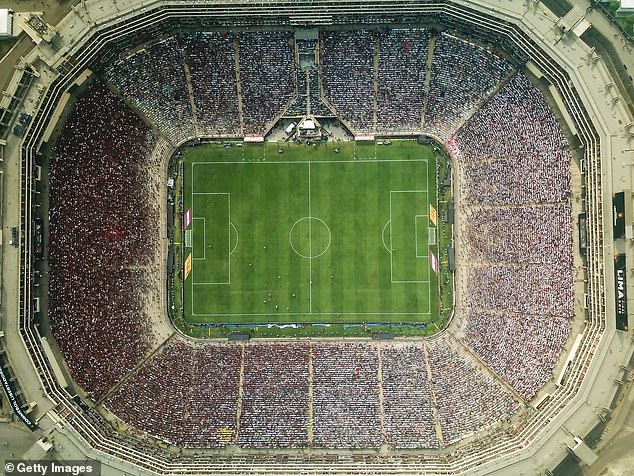