Fede Valverde has reportedly put pen to paper on a contract extension at Real Madrid until 2025.

The young Uruguayan midfielder has shone for Zinedine Zidane’s side this summer, establishing himself as a key player at the Bernabeu already at the tender age of 21.

And according to Marca, Valverde has been rewarded with a new long-term contract, with a staggering £640million release clause being inserted. 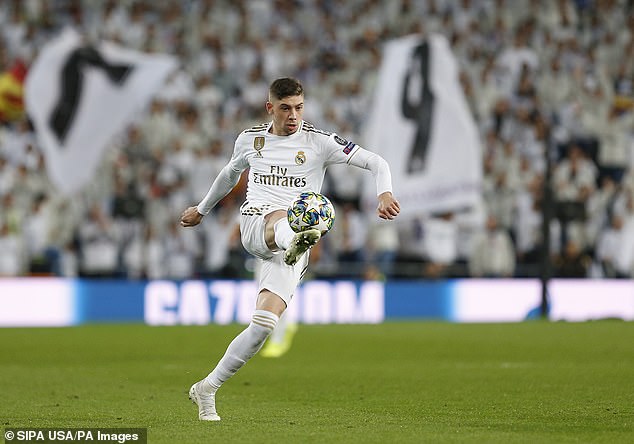 Fede Valverde has signed a new deal at Real Madrid, with a staggering £640m release clause 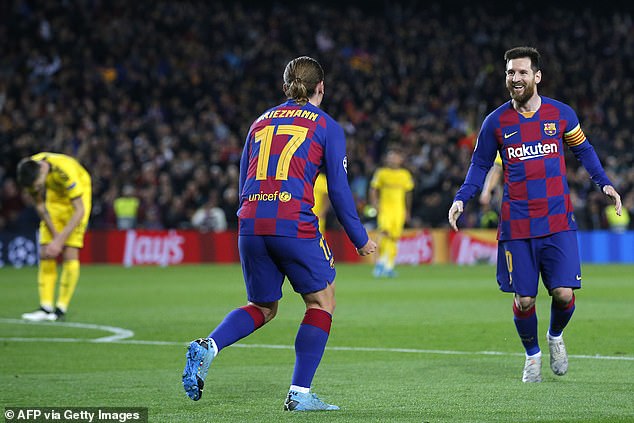 Valverde has a release clause bigger than Barcelona’s Lionel Messi, who has one at £620m

Valverde’s buyout clause comes in higher than Barcelona star’s Lionel Messi, whose is valued at £620m.

Madrid have moved quickly to sort out his future, putting European giants out of reach with his huge release clause.

The new five-and-a-half year contract makes Valverde the player with the longest-running deal at Madrid alongside Rodrygo.

Valverde has already played 12 games for the Spanish giants this season across all competitions, helping Madrid sit level on 28 points with Barcelona at the top of La Liga. 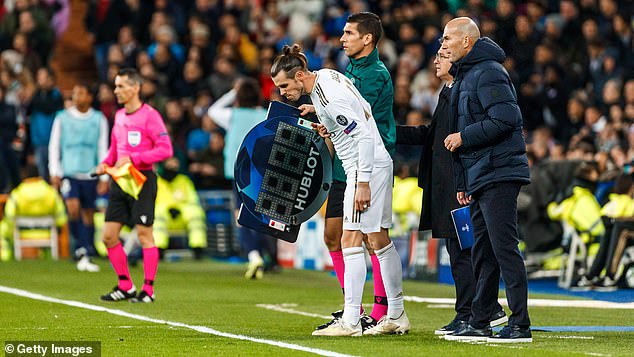