American actor and model, Chris Tavarez has been charged with Felony Domestic Violence after he allegedly gave his girlfriend a concussion.

Earlier in November, the former Disney star reportedly struck his partner in the head during an argument and then fled the scene.The woman’s injuries resulted in a concussion.

When Police were called to the scene in Hollywood, Tavarez had fled the scene already by the time the cops arrived. The responding officers noticed marks on the woman’s body who refused any medical treatment.

Days after the alleged assault, Tavarez was arrested on a felony charge by police. He was later released after posting $100,000 bail.

According to TMZ, the Los Angeles District Attorney on Wednesday, November 27, charged the 27-year-old actor with two counts of spousal battery for an incident that occurred in June 2017.

He pled no contest to one count, and had to serve 180 days in jail, complete a 52-week Domestic Violence Treatment Program, pay a fine and was ordered to stay away from the victim. The second count was dismissed.

He was also placed on 36 months summary probation, which means his latest arrest could mean a probation violation, the outlet reported.

Tavarez is best known for his roles on the Disney shot KC Undercover and Disney Channel movie Avalon High. He also appeared in Tyler Perry’s Meet The Browns. 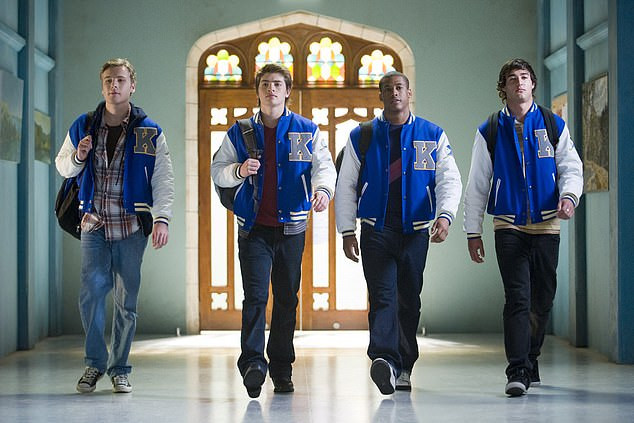