Chelsea legend Didier Drogba has turned down a coaching role with his former club in pursuit of a position within the Ivory Coast FA.

The former Blues striker is held in high regard by all those at Stamford Bridge, and revealed that his old team-mate and current Chelsea manager Frank Lampard approached him to take up a coaching position at the club.

However, the 41-year-old said he rejected the offer in a bid to help the football association of his country. 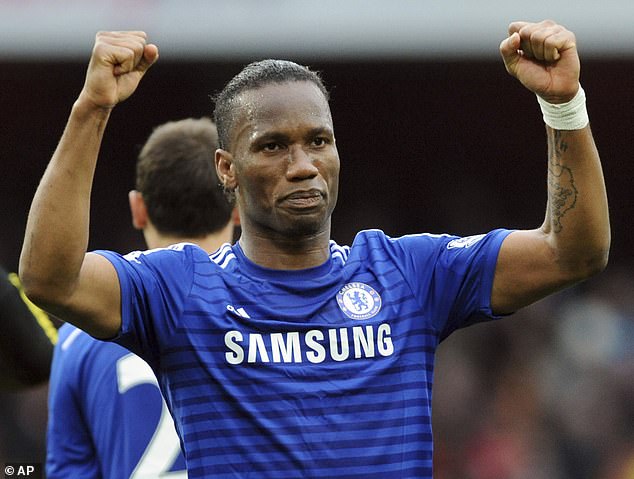 ‘I had an offer to stay at Chelsea where everything would be perfect and conditions are met,’ he said via The Sun. ‘But I want to help Ivorian football because I love it!

‘I am a leader, and my vision is bigger than just the simple role of being a coach. A coach has an impact on a club – but I want to have an impact on an entire nation.

‘I want us to re-think football, with a nationwide vision, so we can develop the game here. The Ivory Coast has a glorious footballing past.’ 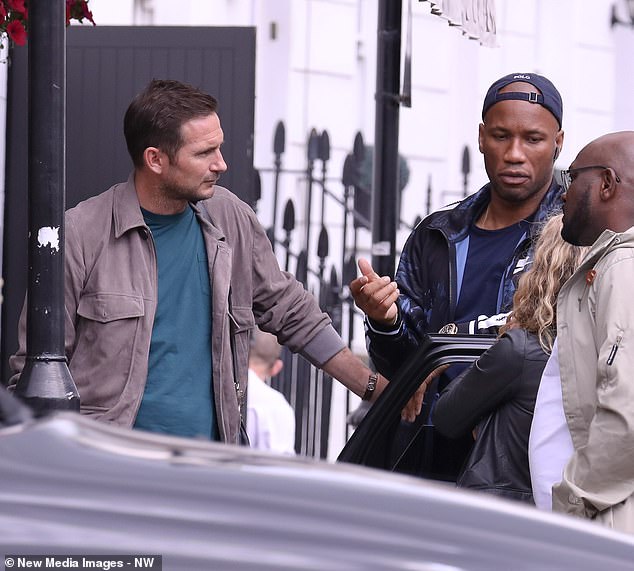 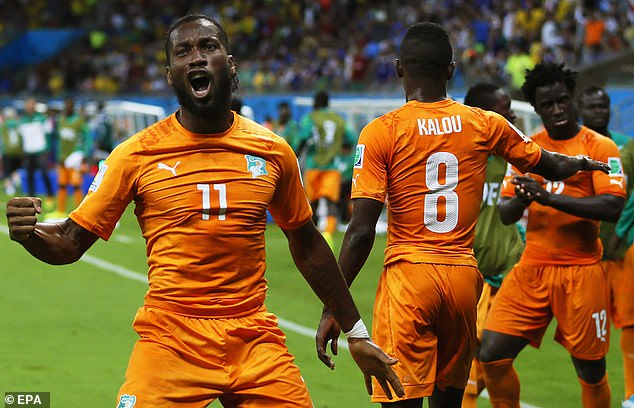 However, Drogba wants to help his country return to the biggest stage of international football

The former striker, who notched a staggering 164 goals in 381 appearances for the west London club, said he has had discussions with the Ivorian football association about taking over as chief executive.

‘The funds are in place, together with talent and potential, but they are under-exploited,’ he said.

‘There are some very competent people in the Ivory Coast who can work with me on this project.’

The Ivory Coast have fallen down the pecking order of international football since Drogba helped lead them to African Cup of Nations glory in 2015. The Elephants failed to qualify for last summer’s World Cup in Russia.

They take on Niger on Saturday before travelling to Ethiopia in the next round of African Cup of Nations qualifiers.