Deontay Wilder has been rushed to hospital after his defeat to Tyson Fury in their heavyweight title rematch.

The 34-year-old American boxer suffered the first professional defeat of his career as he was knocked down twice before his defeat to his British rival, 31, in the seventh round of the clash in Las Vegas on Sunday morning.

The fight was ended amid concerns of a burst eardrum, after blood was seen coming out from Wilder’s left ear and mouth. 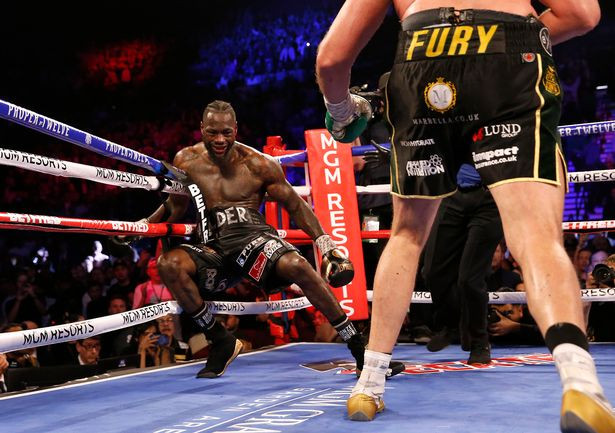 After the bout, Fury was crowned WBC heavyweight champion but Wilder missed his post-fight press conference as he was rushed to a nearby hospital for a further check-up after being seen getting his ear stitched in his dressing room. 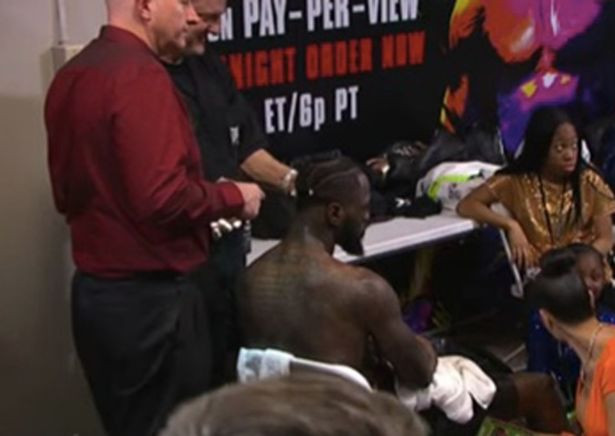 His trainer, Jay Deas, took his place in the press conference and said: “He had a small cut inside the ear which may have affected his equilibrium so he’s going to get some stitches.